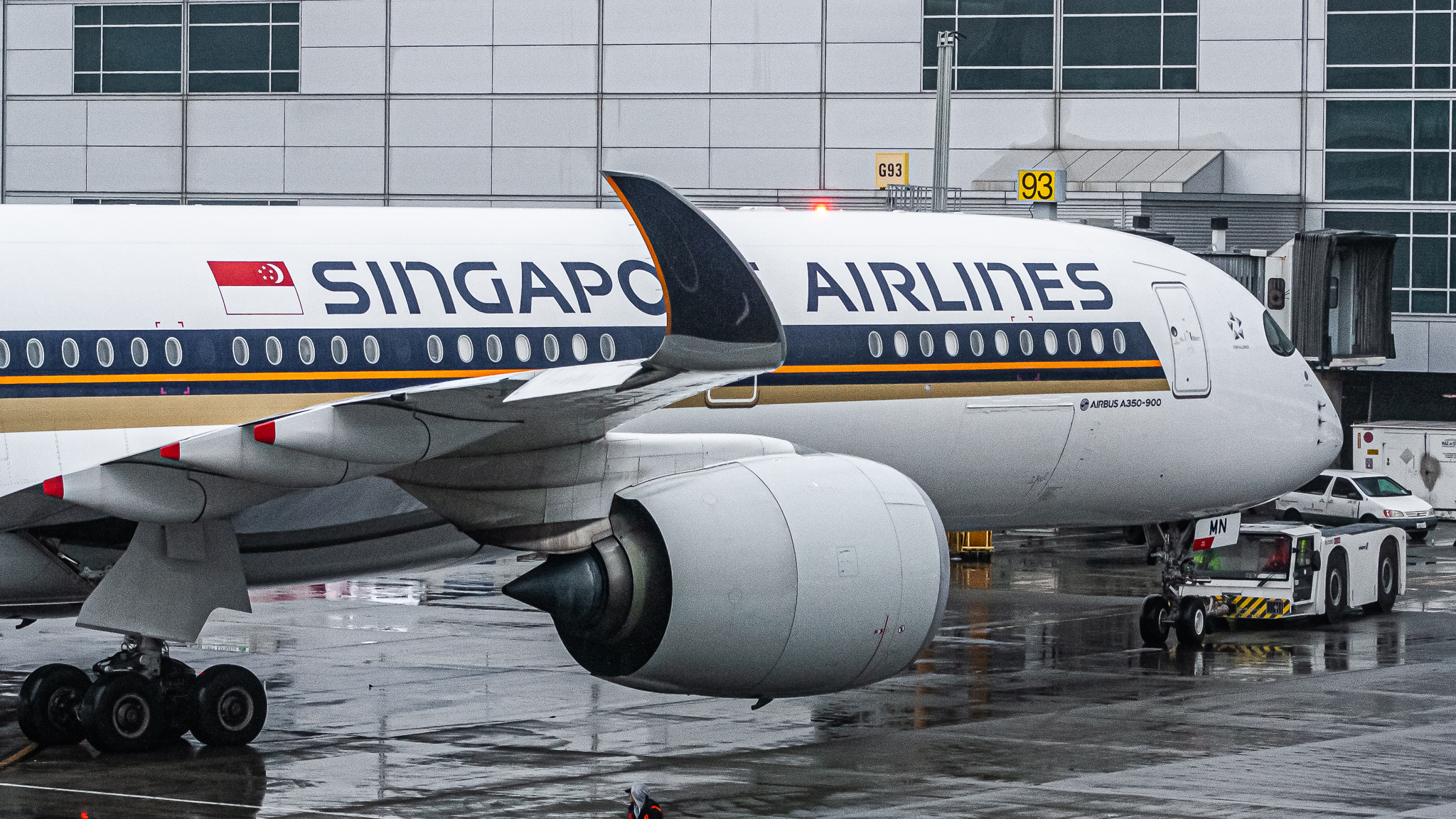 How Are Flight Plans Filed?

How Are Flight Plans Filed?

When a flight is scheduled anywhere around the world, it requires a plan to be filed either with international authorities or the local jurisdiction. In this short article, we will briefly examine the process of filing flight plans for domestic flights in the United States.

FAA regulations require flight plans for most commercial flights mostly for the purpose of safety. Federal officials verify fuel calculations to make sure the plane can actually reach its destination and also notify air traffic controllers to minimize the risk of a midair collision.

In addition, flight plans have a standardized format worldwide under the ICAO (International Civil Aviation Organization), an agency of the United Nations.

Flight planning requires millions of calculations that usually are performed by computers. Previously, this process was done by hand but computers are obviously much more efficient. They calculate the fastest route possible and/or that with the best fuel efficiency. In certain cases, however, a plane is required to fly along a specific predetermined path known as an airway or air route, for example, while flying over the ocean far from the coast.

The route produced by flight plans day after day may seem similar, but in fact takes into account a number of extremely variable factors which include (but are not limited to) weather, altitude, extra fuel for emergencies, weight of the aircraft, and more.

Of course, computers do not handle all of the work of flight planning. Obviously pilots must follow the plan but they are aided by airline dispatchers (also known as flight dispatchers or operations officers) who, within a certain geographic area, monitor conditions and relay (hence the name) new information to pilots. Computers are not perfect, so the role of the dispatcher is crucial in the event of, for example, inclement weather. In addition, dispatchers handle much of cancellations, diversions, and emergency landings. Dispatching is a stressful task: not only do planners have to monitor 10-25 flights at once with varying degrees of concentration, but under federal law a dispatcher is 50% responsible for the safety of all flights they monitor (the pilot having the rest of the responsibility).

Most flight plans have an aircraft flying on an airway, an invisible pathway in the sky defined by named waypoints. Air traffic control is responsible for guiding the pilot along an airway. In certain cases where following the airway would be less efficient, direct waypoint to waypoint routing is possible, abbreviated as DCT.

Waypoints are updated and released every four weeks by the country under whose jurisdiction they fall. When taking off and landing, standardized flight procedures exist linking a waypoint to a runway. This primarily exists to maximize airport efficiency.

That was a lot, no? Here’s an example from a transcontinental flight that demonstrates waypoints in action.

INFORMATIONAL Flight Plans How To?
Our Weekly Digest Straight to Your Inbox Subscribe to receive our weekly aviation newsletter to stay updated on industry news. No spam, no BS. Unsubscribe at any time.