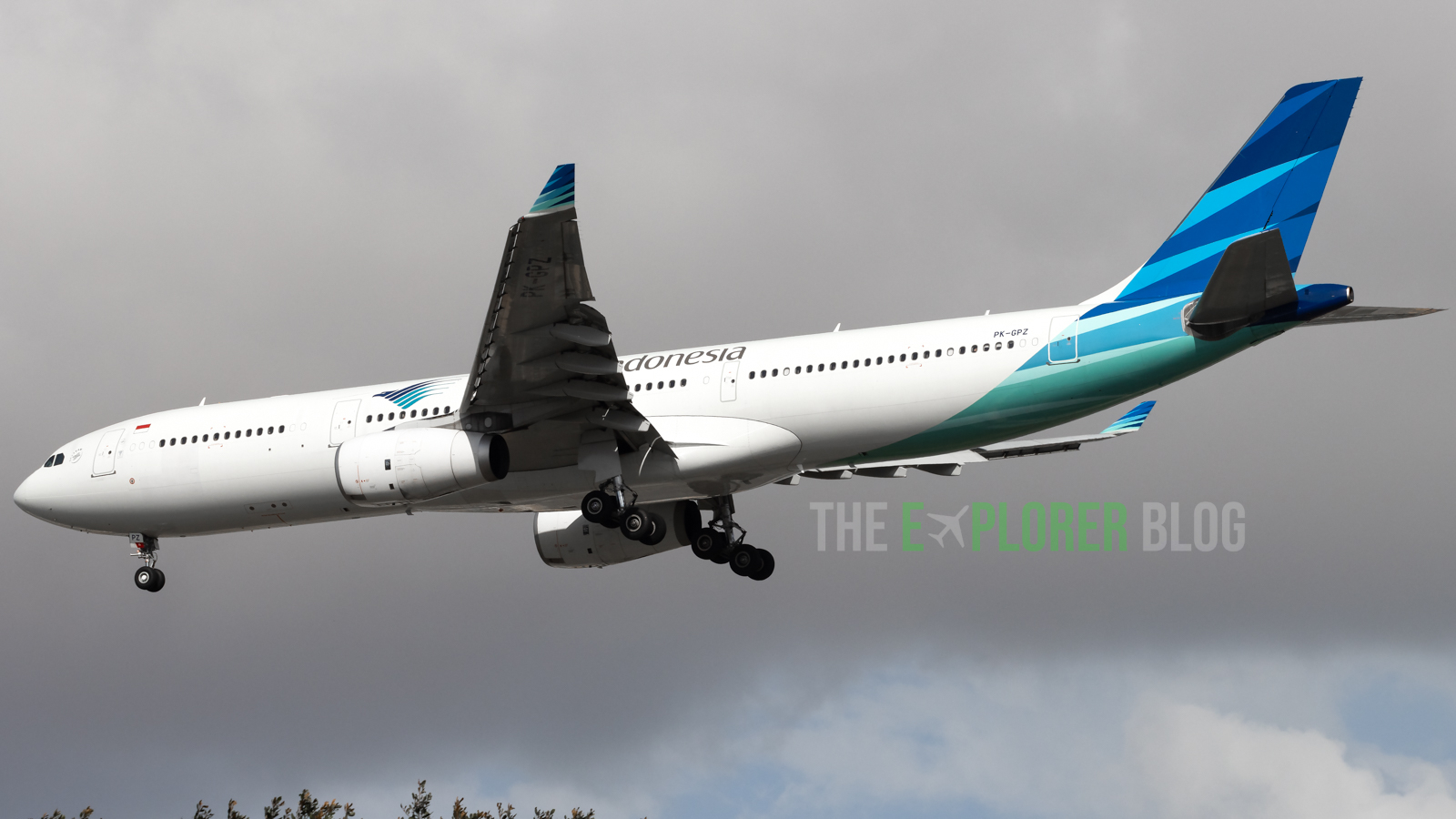 According to multiple sources, Indonesian flag-carrier Garuda Indonesia plans on starting flights to the U.S., France, and India, direct from Bali. Let's take a look at how and why the carrier plans to accomplish its goals of beginning long-haul flying from Bali.

First off, according to The Jakarta Post, Garuda Indonesia has been in talks with Bali's Ministry of Tourism. Both parties have agreed that the only way to inject more cash and increase economic growth into Indonesia is for Garuda to open a long-haul base at Denpasar's (Bali's largest city) Ngurah Rai International Airport (DPS). From DPS, Garuda plans to introduce flights to cities "that have large spending capabilities," according to CEO Irfan Setiaputra, in order to increase spending in Bali by offering the added convenience of a direct flight that could make Bali appeal to a larger number of wealthier travelers. The airline also acknowledges that these flights will almost certainly lose money, but believes that the benefits outweigh the losses, since "If a Parisian spends US $10,000 on his vacation in Bali, there is no problem if Garuda loses US $500 per passenger, because we can get US $10,500 in this country," as stated by the airline in a OneMileAtATime article.

Keeping in mind these requirements for cities, Garuda has outlined a few possible cities that have populations with large spending capabilities where they will consider launching service to, direct from Bali. These include cities such as:

A Distinction: Nonstop vs. Direct Flights

One might assume that the terms 'nonstop' and 'direct' can be used interchangeably to describe flights that fly from one location to another without stopping. It is actually important to note that this is NOT the case. A nonstop flight is always a direct flight, but a direct flight is not always nonstop. This is because the meaning of 'direct' (contrary to what many believe) actually means a flight that is scheduled to fly from one place to another, but can stop at any number of intermediary airports on the way just as long as passengers aren't loaded onto/off of the plane at these intermediary stops. Direct flights normally use the same flight number for all of their "legs." Nonstop flights, however, are flights that fly straight from one location to the next without stopping at any intermediary point. For this reason, Garuda can fly direct to SFO or LAX without flying nonstop.

Garuda may also apply to fly a 5th-freedom flight, which is basically a one-stop flight in which the airline is allowed to sell tickets for each individual leg. For example, this could be DPS-NRT-SFO/LAX or DPS-HND-SFO/LAX. A stop in Japan (either Tokyo-Narita or Haneda) makes the most sense for Garuda, and Garuda would be allowed to sell tickets from SFO/LAX-DPS, SFO/LAX-NRT/HND, and NRT/HND-DPS. Furthermore, Garuda Indonesia, which is part of the Skyteam Alliance, partners with Delta Air Lines and thus may want to fly into LAX to gain feed from Delta's hub there. So there is definitely a greater chance of Garuda flying to LAX instead of SFO, despite the greater distance LAX is from both Bali and Tokyo. Not to mention, Garuda had even previously planned flights to LAX from CGK (Jakarta) with a stopover in NRT (although these were not fifth-freedom flights, they were simply one-stop). These flights, however, never came to fruition.

We believe that if these routes are started (and there's a high possibility they won't be, given Garuda's ever-changing management), Garuda will utilize their Boeing 777-300ER aircraft, which is the aircraft type with the largest range in their fleet. This aircraft has 2 configurations in the Garuda fleet - a three-class configuration with a total pax capacity of 318, and a two-class configuration that can carry 393 people. Because range constraints are of such importance due to the distance of these destinations from Bali, we would guess that the 77Ws of the former configuration would be used (especially for flights to Paris, San Francisco, and Los Angeles,) since fewer seats and pax onboard means less weight overall, translating to an extended range (unless the airline plans to stop at a location to refuel, which would negate the need to block off seats/undersell flights). However, another problem presents itself - the 777-300ER cannot even fly comfortably nonstop all the way from Bali to SFO and LAX, due to the added factor of headwinds and the cities' locations on the very edge of the 777-300ER's range. Thus, Garuda Indonesia would definitely have to cut seat capacity to an extent if they plan to fly Bali-U.S. nonstop with their 777s, or even stop in Japan to refuel, thus decreasing the economic viability of the route.

What Aircraft Would Be the Best to Fly these Routes?

Because of the range requirements of these routes, what aircraft would work best for them? The answer would be the B777-200LR, the B787-9, the A350-900, and possibly the B777X (which is not on the market yet). If Garuda chooses to ever buy a subfleet of these jets or just buy them to replace older types, they might even be able to make nonstop flights work from SFO/LAX to Bali, while the 77W would have trouble flying the distance comfortably and would have to either make a stopover on the way or block off seats to fly direct.

Our tentative guess for schedules would be:

*either with blocked-off seats to increase range/decrease weight or instead an intermediary stopover in Japan.

Garuda Indonesia plans to introduce new economic growth into the Bali region by commencing flights from Denpasar/Bali (DPS) to world-class cities with large spending capabilities such as San Francisco, Los Angeles, Paris, Mumbai, and Delhi. Garuda plans to do this directly (using either blocked-off seats or a stopover), although the feasibility of nonstop flights to these locations (especially San Francisco and Los Angeles) seems very low. Despite the humongous losses they would incur, Garuda would still fly these routes; rather, the economic benefits these flights entail for Bali outweigh the losses Garuda may have to stomach.

Do you believe that these flights will materialize? Let us know in the comments below.

NEWS Garuda Indonesia News Routes
Our Weekly Digest Straight to Your Inbox Subscribe to receive our weekly aviation newsletter to stay updated on industry news. No spam, no BS. Unsubscribe at any time.