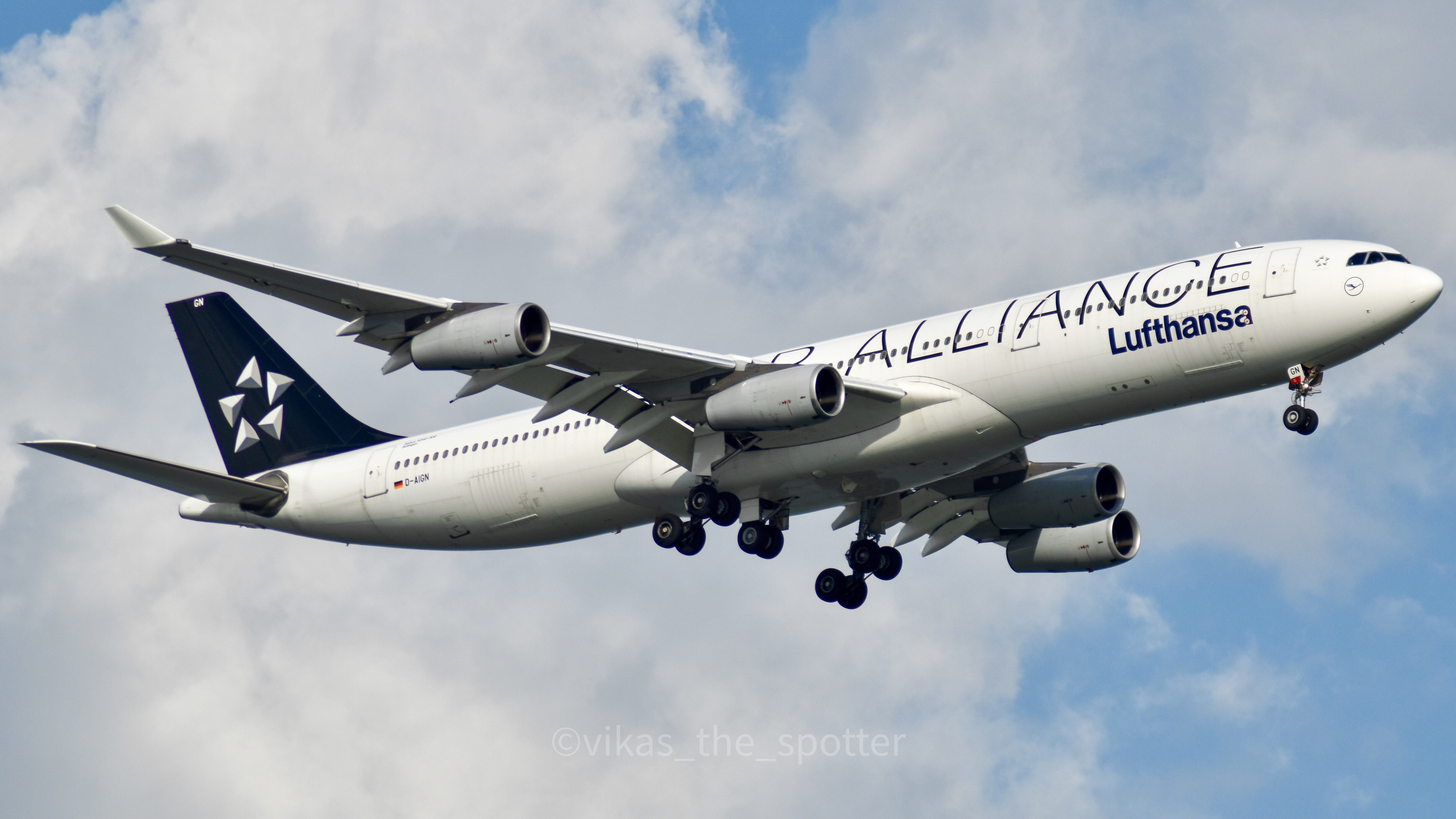 In the past two weeks, several Europe-based airlines have made adjustments to their services to their destinations in Southern California. These changes will mostly take effect in late March of 2022, which is the start of the summer travel season for many airlines.

Starting April 4, 2022, Air France will increase the frequency of its route from Paris (CDG) to Los Angeles (LAX) from 19 weekly flights to 26 weekly flights with the addition of a new daily service to Los Angeles. The new flight will be operated by the airline's Boeing 777-200s. The schedule is as follows:

On March 29, 2022, Lufthansa is set to return to San Diego (SAN), however this time, the flight starts from its hub in Munich (MUC) instead of its larger hub in Frankfurt (FRA). The German airline is set to operate this service x3 weekly (Wednesdays, Fridays, Sundays) using their Airbus A350-900s, before being expanded to x5 weekly in May 2022, with the addition of flights on Tuesdays and Saturdays.

"San Diego has many economic ties to Germany, and the Munich region in particular, including the life sciences, car manufacturing, and technology industries that contribute to its interest. A nonstop flight from San Diego to Munich will support continued regional economic activity, bring tourists to our great city, and serve as a connection to Europe and beyond."

The schedule for the new service is as follows:

In my opinion, although things could change at any moment due to the new COVID-19 variant, I believe that these airlines adding new flights to the Southern California region is an encouraging sign that these airlines are preparing to recover from the pandemic when the summer travel season begins. It is also a great opportunity for me and other spotters based in Southern California to see Lufthansa's Airbus A340s while they are still reactivated temporarily.

Now, I want to hear from you. What are your thoughts on these three airlines' adjustments to their routes to Los Angeles and San Diego? Is this a sign that airlines are getting ready to recover from this pandemic? Will you spot, or even perhaps fly on the Airbus A340s while the service still lasts? Let us know in the comments!