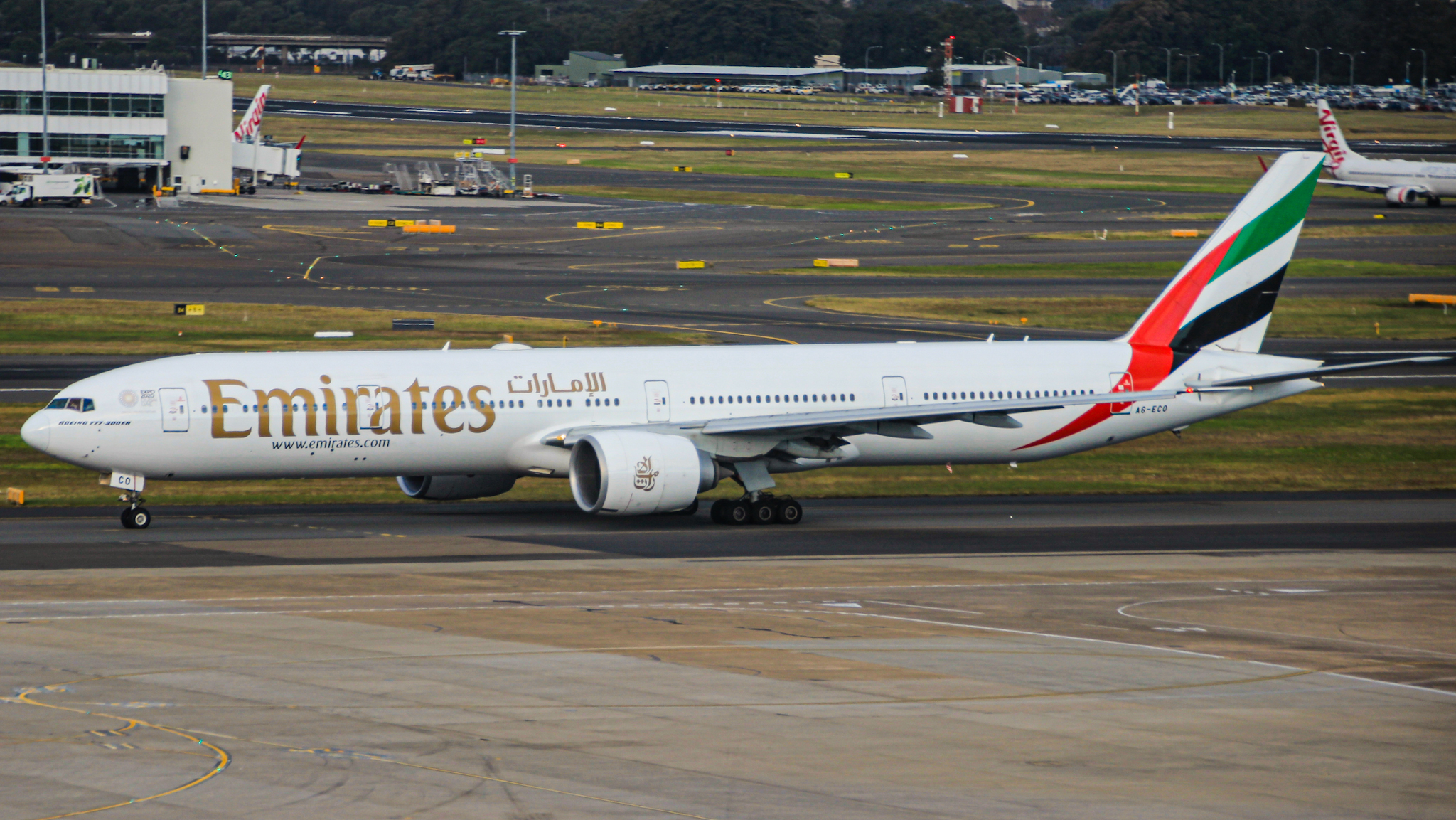 Emirates Group Suspends Most Flights Due to COVID-19 Outbreak

Emirates Group Suspends Most Flights Due to COVID-19 Outbreak

Today, Emirates has announced that it will be suspending most passenger flights as nations close their borders in an attempt to slow the spread of COVID-19. Emirates are also taking several measures to reduce costs, including a significant cut to their employee's salaries. According to Sheikh Ahmed bin Saeed Al Maktoum, Chairman and Chief Executive of Emirates Group, "Rather than ask employees to leave the business, we chose to implement a temporary basic salary cut as we want to protect our workforce and keep our talented and skilled people, as much as possible. We want to avoid cutting jobs. When demand picks up again, we also want to be able to quickly ramp up and resume services for our customers." The presidents of Emirates and Dnata will also take a 100% salary cut for the next three months.

Emirates will still fly cargo routes to transport essential medical supplies. Emirates group confirmed this in a statement, saying "The airline has aimed to maintain passenger flights for as long as feasible to help travelers return home amidst an increasing number of travel bans, restrictions, and country lockdowns across the world. It continues to maintain vital international air cargo links for economies and communities, deploying its fleet of 777 freighters for the transport of essential goods including medical supplies across the world."

The impact of COVID-19 on the aviation industry in the past three months has been significant. At the time of writing, there have been more than 340,000 confirmed cases worldwide, and among closed cases, the death rate has climbed from five percent to thirteen percent over the past month. Almost all major US airlines have reduced or suspended flights, laid off employees, and requested government bailouts to remain afloat. As both the infection rate and the death rate continue to climb exponentially, we can expect more of the same, with more airlines ceasing operations altogether. At the time of writing, Emirates stock is down 4.21%.