Delta's New A320neos Will Have an Improved First Class

Delta has orders for 100 of Airbus's new A320neos. They plan to mainly fly them to the Hawaiian islands from Los Angeles and Seattle. The first aircraft is planned to arrive later this year, with Delta planning to fly it within the mainland before acquiring ETOPS certification before flying it out to Hawaii. 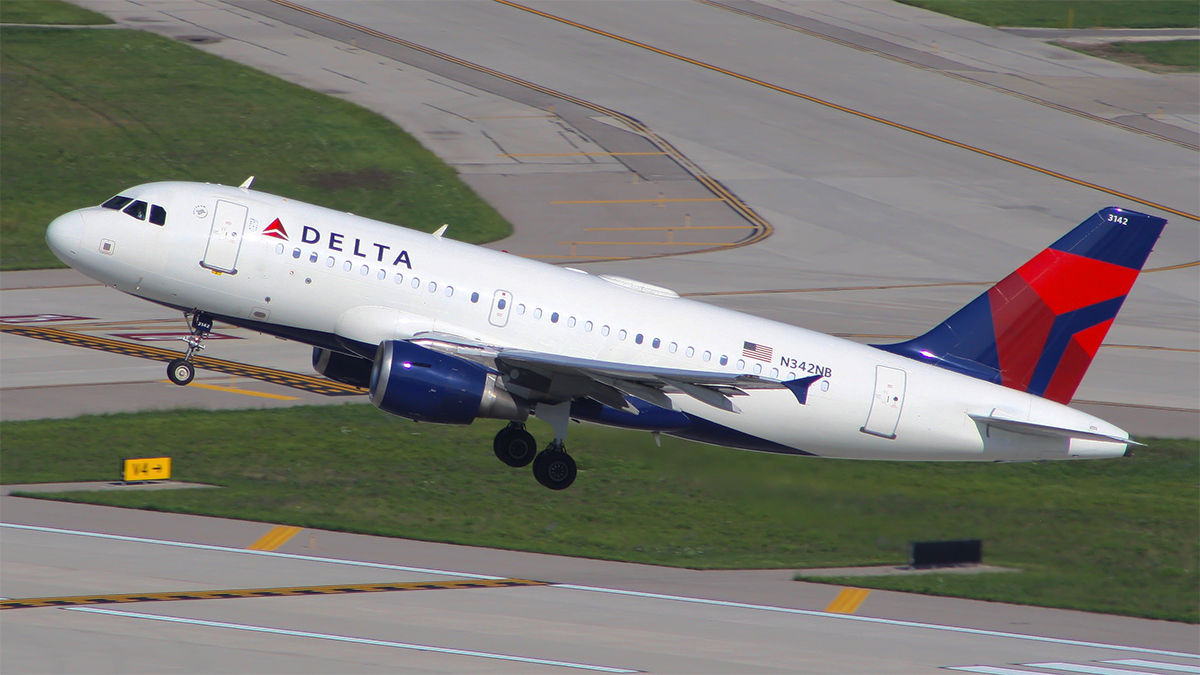 The A320neo is a step up from the aircraft pictured above, which is a member of the A320 series. Credit: TheExplorerBlog | Brady Noble

Delta also plans to use the a320neos to replace their Boeing 757 fleet, which is beginning to become outdated. Many airlines have begun to use the same strategy, with United just recently purchasing 50 of Airbus's A321XLR product, a step up from the A320neo.

In the exterior, the A320neo is much more fuel efficient, providing it with a much larger range. The "Neo" stands for "new engine option". Compared to regular a320s, the new model has noticeably larger engines. Airlines like Lufthansa and JetBlue have already been flying variants of this aircraft and have proved the aircraft to be successful, especially in light of the 737MAX crisis. In Delta's new A320neo, they plan to include a brand new first class hard-product. This will feature 20 first class seats in a 2-2 configuration. The new seats are intended to more closely resemble their international hard product, Delta One. The seats have increased privacy, larger in-flight entertainment systems, more comfort, and larger storage space. 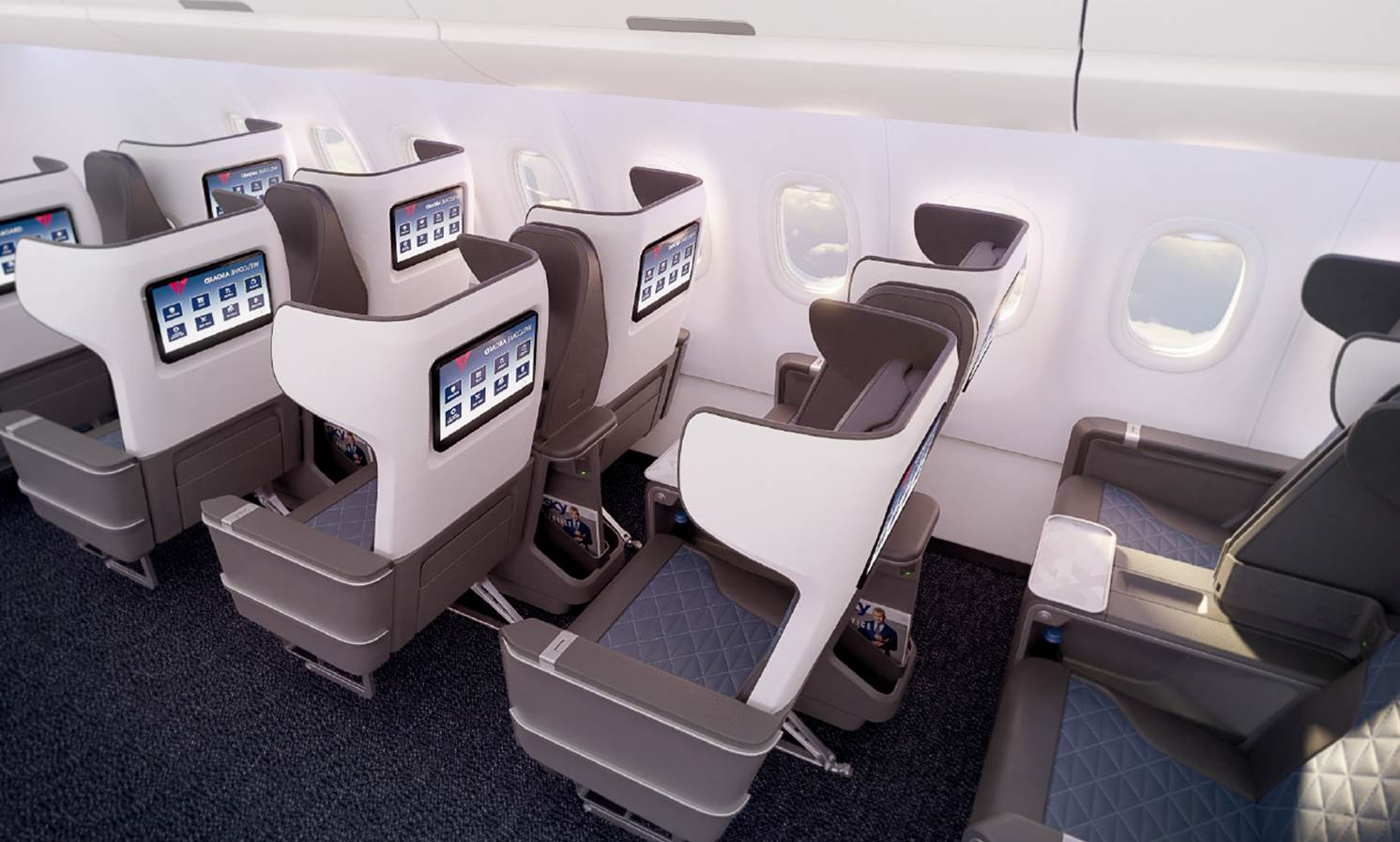 In terms of inflight service, as the A320neo will replace the currently-operating 757 and 767 routes to Hawaii, Delta will push for their soft product to also be closer to their international one. They plan to have accessible Wi-Fi, free in-flight entertainment, chef-curated meals, and amenity kits for first class.

This is one of the many things airlines are doing nowadays to better their products and appeal to the more luxurious taste of the modern world. What do you think about Delta's new product? Leave your thoughts and predictions in the comments below!