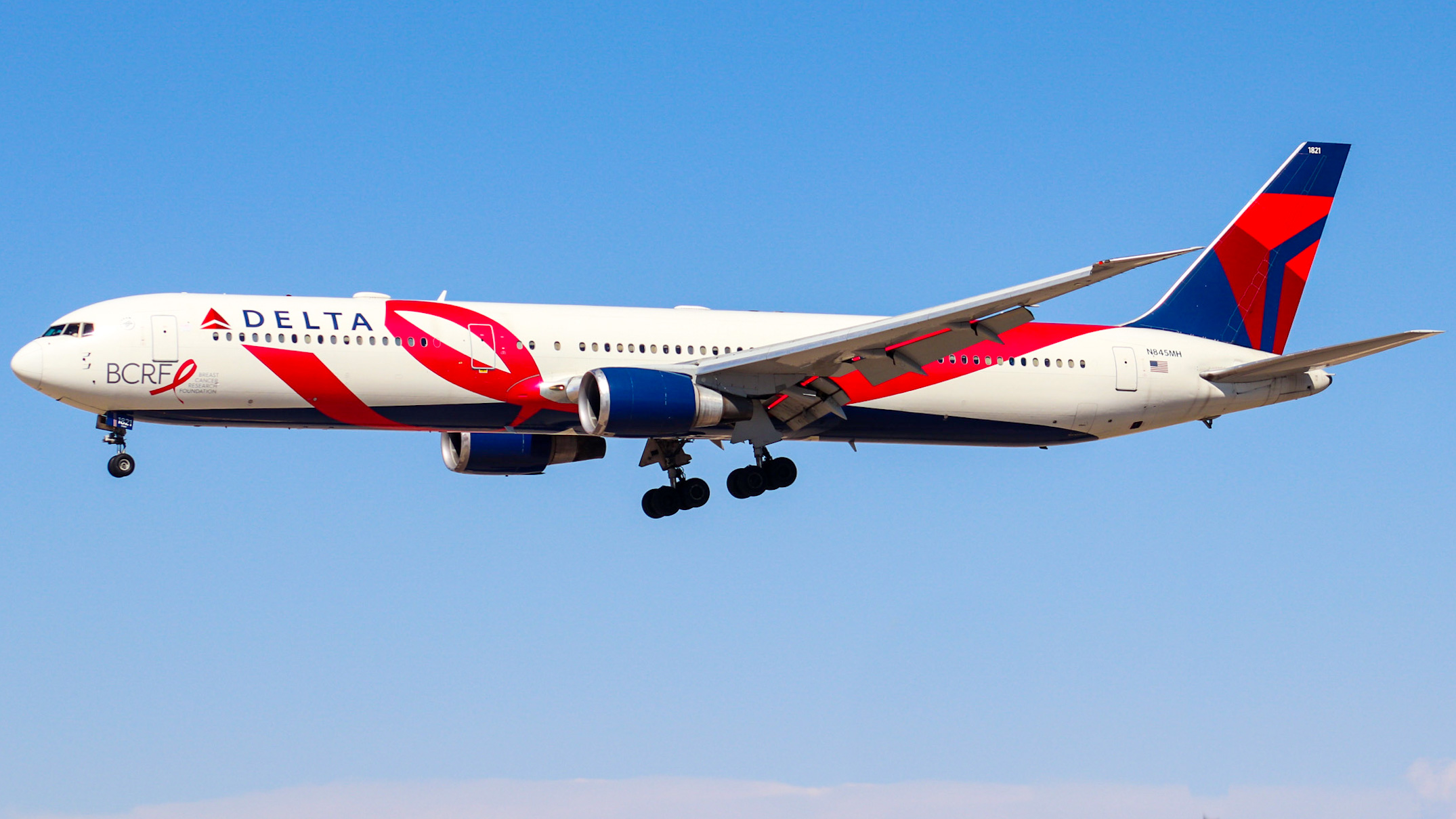 With the likes of the Boeing 737 and 747, Boeing is known for having very successful aircraft produced, flying with many airlines across the globe. However, some variants of various Boeing aircraft have sold very poorly. Today, we will look at some of the aircraft that didn’t sell as well as Boeing thought they would.

The Boeing 737 is Boeing’s “poster child” with numerous variants taking off and landing across the globe at any moment. However, one variant, in particular, trailed behind in sales. The Boeing 737-600 was launched by Scandinavian Airlines (SAS) back in March 1995, entering service in 1998, with the final plane being delivered to Westjet in 2006. Across 11 years of production, only 69 aircraft were produced. The most notable operators were SAS and Westjet who have since retired the aircraft. Currently, Air Algerie, Tunisair, and JANET (operates for the Department of the Air Force) operate the variant. The aircraft mainly failed to come to fruition due to it being too large to be a regional jet but too small to compete with other aircraft such as the Airbus A319.

After the successful Boeing 767-200 and -300 variants, in 2000, the Boeing 767-400 entered service with Continental Airlines. The Boeing 767-400 variant is the company's first stretched widebody. The aircraft is essentially a hybrid between the Boeing 777 and 767 as it has the external features of the 767, but the cockpit and interior are similar to that of a Boeing 777. During its production period, 37 were produced. Currently, United and Delta Airlines are the only operators of the Boeing 767-400, except for one other belonging to the Bahrain Government. This variant failed as other aircraft such as the Airbus A330 and Boeing 787 could fill the role.

The final variant we will be looking at is the Boeing 747-300. This aircraft first flew on October 5, 1982, and then entered service with Swissair on March 23, 1983. Production of the Boeing 747-300 ended in 1985. Swissair, Air India, and Pakistan International Airlines were some of the carriers that operated the variant. As of 2019, two airlines that still operate the aircraft are Mahan Air and TAE Avia. This variant most likely failed due to it being produced not long before the more successful Boeing 747-400 entered service.

INFORMATIONAL Boeing 737 Boeing 767 Boeing 747 Boeing aviation
Our Weekly Digest Straight to Your Inbox Subscribe to receive our weekly aviation newsletter to stay updated on industry news. No spam, no BS. Unsubscribe at any time.