Earlier today, thousands of people watched as an all new variant of the Boeing 777, the 777X made its first flight. The brand new 777, N779XW, departed from Paine Field at 10:30AM local time. After a few hours of flight tests and photography, the plane landed at Boeing Field, also located in Washington State.

In order to maximize range, Boeing extended the wingspan of the current 777 models. The drawback of this decision was an inability for the new plane to be able to park at gates currently designed for the 777-200 and -300 models. To fix this problem, Boeing designed the 777's wings to fold up when on the ground, effectively decreasing wingspan. 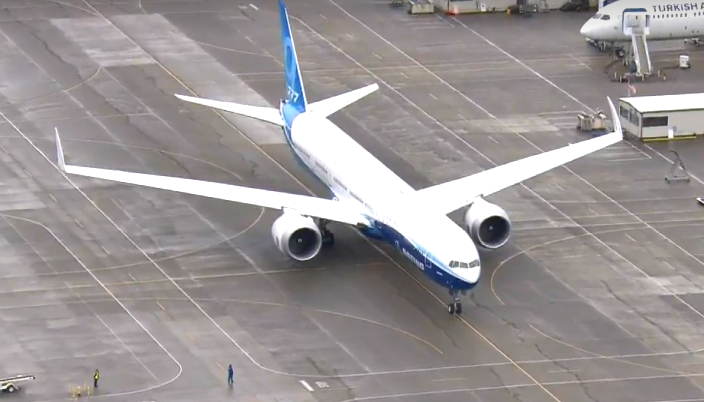 Yesterday was the originally planned date of the flight, but inclement weather caused the flight to be postponed. Boeing tried again today, with the flight lasting about 3 and a half hours. 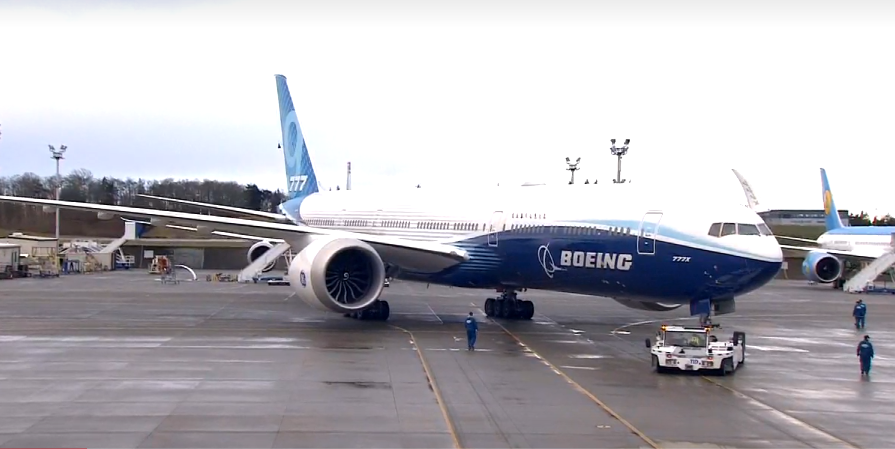 Along with the increased range and fuel efficiency, the 777X has many advantages over Boeing's older aircraft, such as the 747 and the 757. First, its size allows for an improved architecture, such as larger windows, better lighting, and a wider cabin. The GE9X engines, the largest in the world, will also be used on this aircraft, allowing for an even longer range. This new aircraft also allows for much more seating, with a 2-class configuration having up to 384 seats in the -8 and up to 426 in the -9. This is a big step up, as the 777-200 usually holds up to 330 passengers. 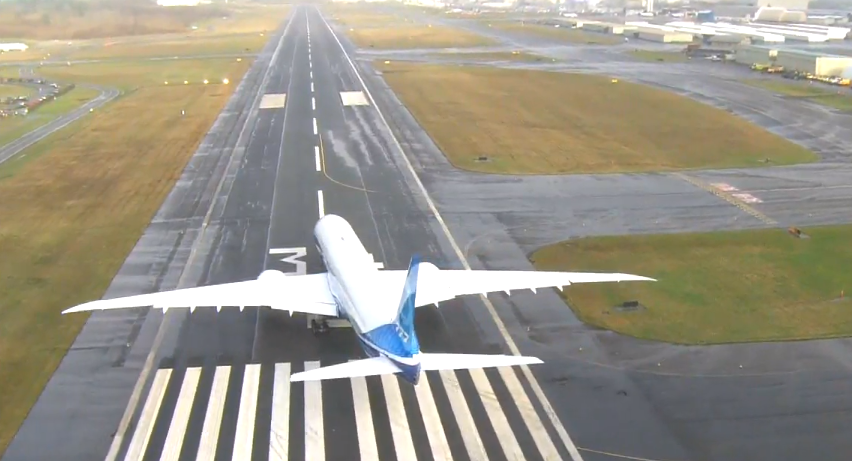 Boeing has been working on this aircraft since 2013, and it's amazing to see how wonderfully it has ended up. Cheers to a great plane! What are your opinions on the 777X? Leave them in the comments below!