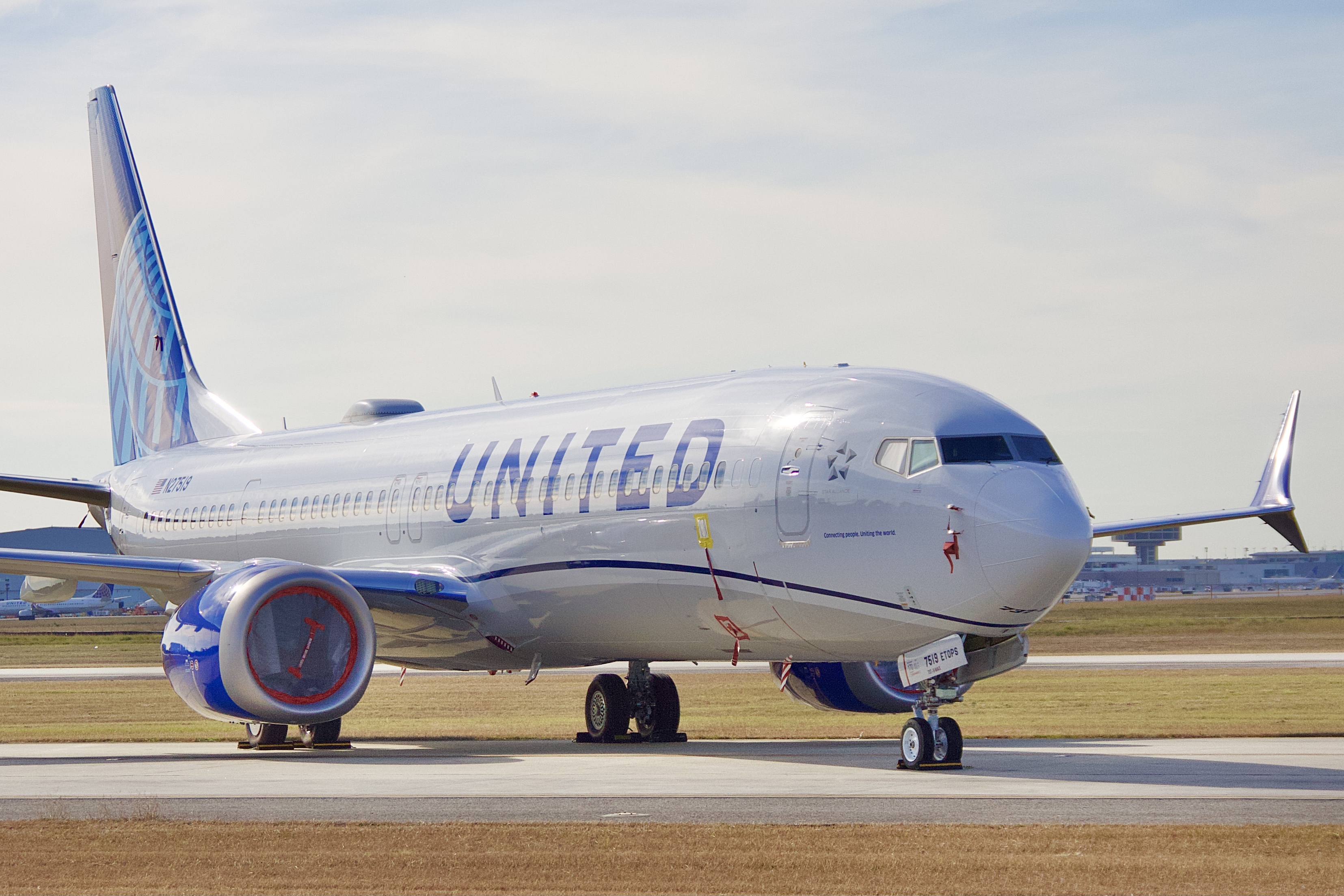 After an almost 2-year hiatus where the Boeing 737MAX was grounded due to safety issues related to an onboard computer, it returned to service early this week on December 28 and 29, 2020 on American Airlines flights from Miami to New York-LGA.

The aircraft were grounded since March 2019 after the crashes of Lion Air Flight 610 in October 2018 and Ethiopian Airlines Flight 302 in March 2019 shortly after takeoff. After a lengthy investigation, the National Transportation Safety Committee in Indonesia concluded that an onboard computer system known as the Maneuvering Characteristics Augmentation System (MCAS) had been responsible for the crashes. MCAS pushes the nose down when sensors on the outside of the aircraft believe the pilot is moving at too steep of an angle of attack. Rather than accurately adjusting the aircraft's angle, however, the system instead caused a stall, sending planes crashing to the ground. The problem was further compounded by the fact that Boeing removed descriptions of the MCAS from pilots training on the new 737MAX. In more recent news, a grounded 737MAX suffered engine failure while being transported from Arizona to Montreal, forcing an emergency landing (the MCAS does not appear to be involved).

In December 2020, the FAA finally approved Boeing's changes to the MAX, which include software updates, wiring modifications, and allowing the pilot to override MCAS corrections. Aircraft regulators in other countries such as Canada, Brazil, and the European Union will soon lift the grounding order as well. Many family members of those killed in 737MAX crashes do not believe the plane is safe even now, and a Senate committee earlier lambasted the FAA's initial approval of the 737MAX. On its website, Boeing claims that all onboard computers have been "enhanced" to provide for better cross-checking, a new pilot training program for the MAX has been developed, and a permanent "aerospace safety committee" has been established at the company. It summarizes its changes to the MCAS as follows:

We've redesigned how the airplane's flight control computers process the information provided by the Angle of Attack (AOA) sensors. They now compare information from both AOA sensors - instead of one - before activating, adding a new layer of protection. Also, MCAS will now only activate once and will never provide more input than the pilot can counteract using the control column alone. Pilots will continue to have the ability to override MCAS at any time.

Despite any doubts from the victims' families, however, the 737MAX seems to have returned to aviation. Ryanair and Alaska Airlines recently purchased a large number of the aircraft, and American Airlines expects to continue using it domestically. United and Southwest expect to resume using the MAX in early 2021. Delta does not have the MAX in its fleet. To illustrate their confidence in the new changes, the pilot of the MIA-LGA flight brought his wife and mother onboard. Passengers who still doubt the safety of the aircraft may rebook on a different flight free of charge on American Airlines.

Do you trust Boeing's changes and the FDA's approval? Would you fly on the 737MAX after the pandemic? Share your thoughts in the comments below.

Feel free to submit any corrections in the comments section below.

https://www.boeing.com/737-max-updates/ (You can explore this page to read in more detail about Boeing' new safety planning)

ColumbusPlaneSpotter: just might be a me thing but, would you want to put spaces in between 737 and Max

You must be logged in to contribute.
3 Likes Cite Us