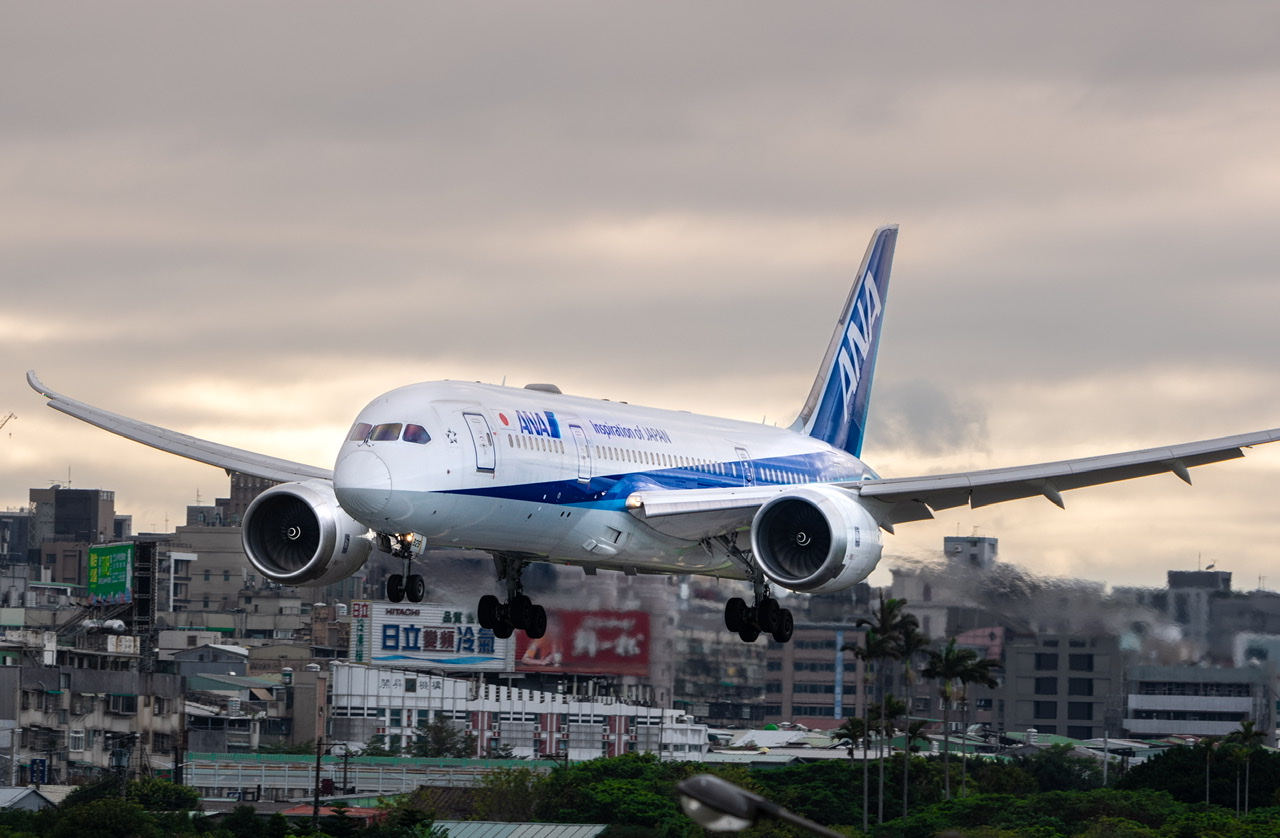 Due to the recent issues surrounding the Rolls Royce Trent 1000 engines, ANA plans to use the more reliable General Electric GEnx-1B engines. The Boeing 787-10 is planned to replace their domestic 777s, which are planned to be put into retirement in the near future.

According to Boeing, this will be ANA's sixth 787 purchase. As Yutaka Ito, ANA's Executive Vice President, "Boeing's 787s have served ANA with distinction, [ANA is] are proud to expand [their] fleet by adding more of these technologically-advanced aircraft. These planes represent a significant step forward for ANA as [they] work to make [their] entire fleet even more eco-friendly and further reduce noise output."

ANA has been increasingly expanding, having added 12 new routes from Haneda last fall. ANA plans to continue expansion, though it may be difficult at this stage considering the increasingly prevalent Coronavirus that has hurt the aviation industry, especially in Asia.

NEWS ANA TheExplorerBlog Boeing Order 777 787 fleet expansion
Our Weekly Digest Straight to Your Inbox Subscribe to receive our weekly aviation newsletter to stay updated on industry news. No spam, no BS. Unsubscribe at any time. 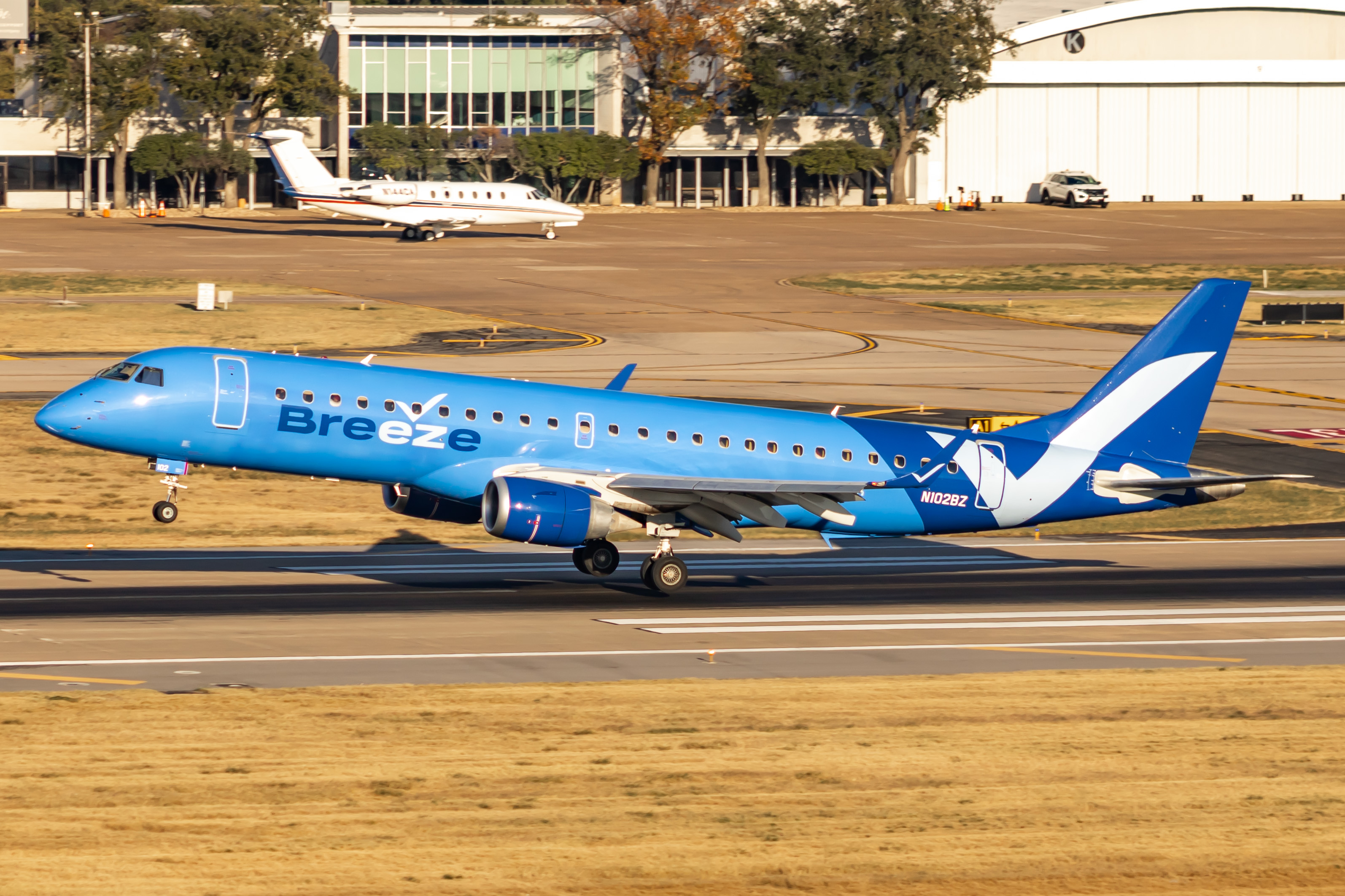