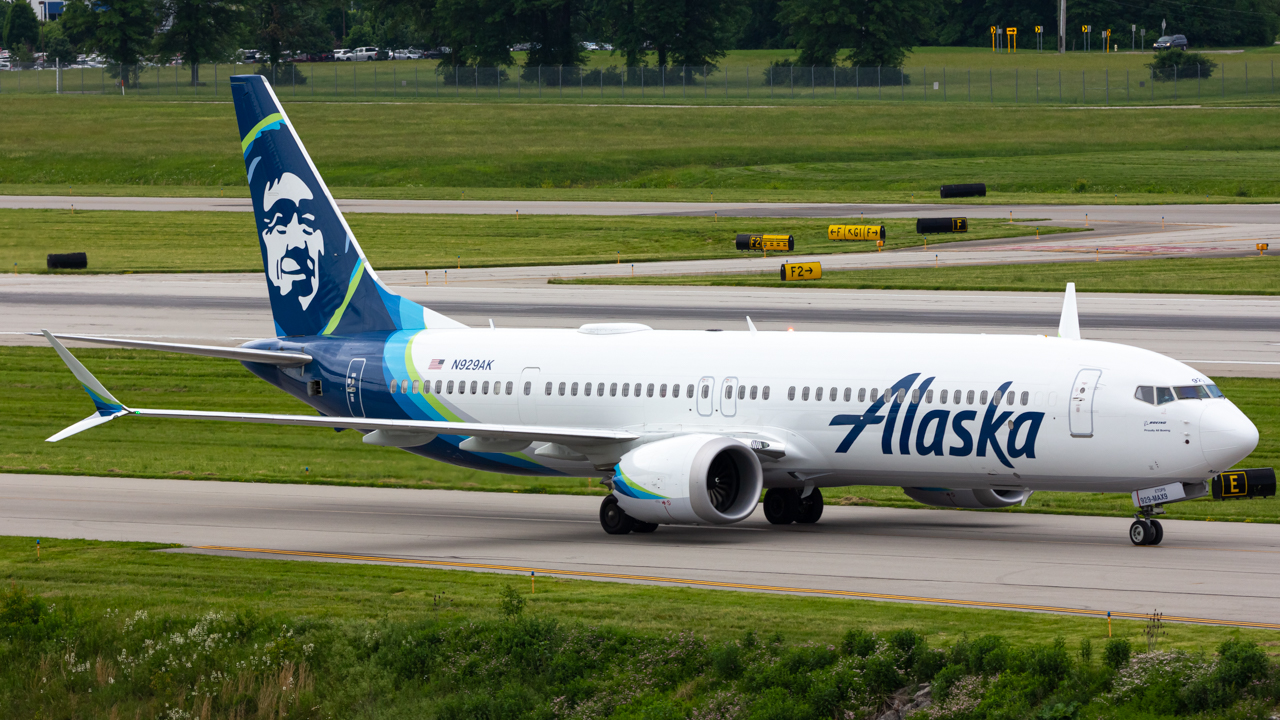 An Introduction to Human Factors and Pilot Performance

An Introduction to Human Factors and Pilot Performance

Have you ever woken up in the morning with the drive and determination to have a structured, productive day, but by the time you get up, you lose motivation? This can be regarded as laziness or fatigue and may not be construed as significant to many. However, when associated with certain professions such as pilots, fatigue becomes much more significant than you may expect. Fatigue is considered a human factor, which plays a vital role in ensuring the safety of the thousands of lives that are soaring above us at any given moment. This poses the question of what are human factors and what does it have to do with pilot performance?

The World Health Organization describes Human Factors Psychology as, "the study of all the factors that make it easier to do the work in the right way," and goes even further by analyzing the "interrelationship between humans, the tools and equipment they use in the workplace and the environment in which they work." As a whole, Human Factors Psychology, "examines the relationship between human beings and the systems with which they interact by focusing on improving efficiency, creativity and job satisfaction, with the goal of minimizing errors." Error is the most important aspect of this entire topic, particularly its source. Eliminating error is, unfortunately, impossible. However, tracking down its source is as far as we can go for now.

As the Dalai Lama once explained, humans are not machines. This makes us inherently unpredictable, unlike computers and other mechanized processes. While we may share a similarity of electrical connections with computers, those of humans render us vulnerable to weaknesses. For example, we are prone to distraction, and can misperceive and misunderstand information. So, what relevance does this have to nailing that all-important crosswind landing?

First, we have to be able to isolate the sources of potential errors that pilots may make in order to work on them. Fatigue has to be the stand-out source when considering individuals who may fly multiple sectors a day from the early hours of the morning, ending late into the night. The effect that fatigue has on job performance is staggering. It was found that a prolonged shift can have the same effect as a 0.05mmol/L blood alcohol concentration. This level would make it illegal to drive a car in many countries across the globe. It's not difficult to realize, then, the greatly heightened risk that would inevitably come with operating a commercial aircraft. This is why pilots operate under such strict rules and guidelines. It is entirely possible that up to 500 lives may depend on the integrity and honesty of one single pilot and, as such, it is vital that they are able to identify when they are fatigued.

It's convenient, therefore, that the aviation industry came up with a useful acronym: IM SAFE. This stands for Illness, Medication, Stress, Alcohol, Fatigue and Emotion/Eating. Are you ill? Are you taking any medication that may affect your performance? Do you feel stressed? Are you under the influence of alcohol? Are you tired? Are you feeling angry or sad about something personal that may distract you from the task at hand? Asking these questions before slipping on their uniform significantly improves the chances of pilots catching themselves if one of these factors steps out of line.

How, then, do aircraft manufacturers avoid contributing to the inevitability of errors? The answer lies in an aircraft's cockpit. However intelligent and capable pilots are at their jobs, it's always better if the flight deck is as easy to understand and operate as possible. This includes the software in the computers and the ergonomics of the controls. That is to say, every button and switch should be placed in a logical location that is easy to access in an emergency.

Speaking of emergencies, in fast-paced and developing situations such as an engine fire or hydraulic failure, it is not at all difficult to forget or miss crucial steps in dealing with such a situation. This is where manufacturers implement one of the main error reduction strategies: avoiding reliance on memory by using checklists. Checklists provide a step-by-step, logical and focused method of ensuring the most important steps and procedures have been completed. This helps pilots make sure they have done everything correctly in the event of an emergency.

Despite the presence of so many tools to reduce the likelihood of flight crews making mistakes in the cockpit, such errors that may seem so trivial are still made today by even the very best aviators. As the title of the book written in 2000 by the US Health Committee puts it, 'To Err is Human.'  As the WHO pointed out earlier, Human Factors Psychology has the goal of "minimizing" error rather than eradicating it. The way we are able to respond to the information we have acquired and interpreted varies significantly and as such we are inherently "limited by the capacity of our working memory."

Thanks to systems and safety precautions designed to assist human judgment, pilots can recognize when they are not at their best. Flying an airliner certainly relies on their capability of doing so. Because air travel still stands as one of the safest methods of transport, the industry seems to be getting the hang of it.

INFORMATIONAL Human FactorsPsychologyChecklistsCockpitFlight DeckErgonomics
Our Weekly Digest Straight to Your Inbox Subscribe to receive our weekly aviation newsletter to stay updated on industry news. No spam, no BS. Unsubscribe at any time.