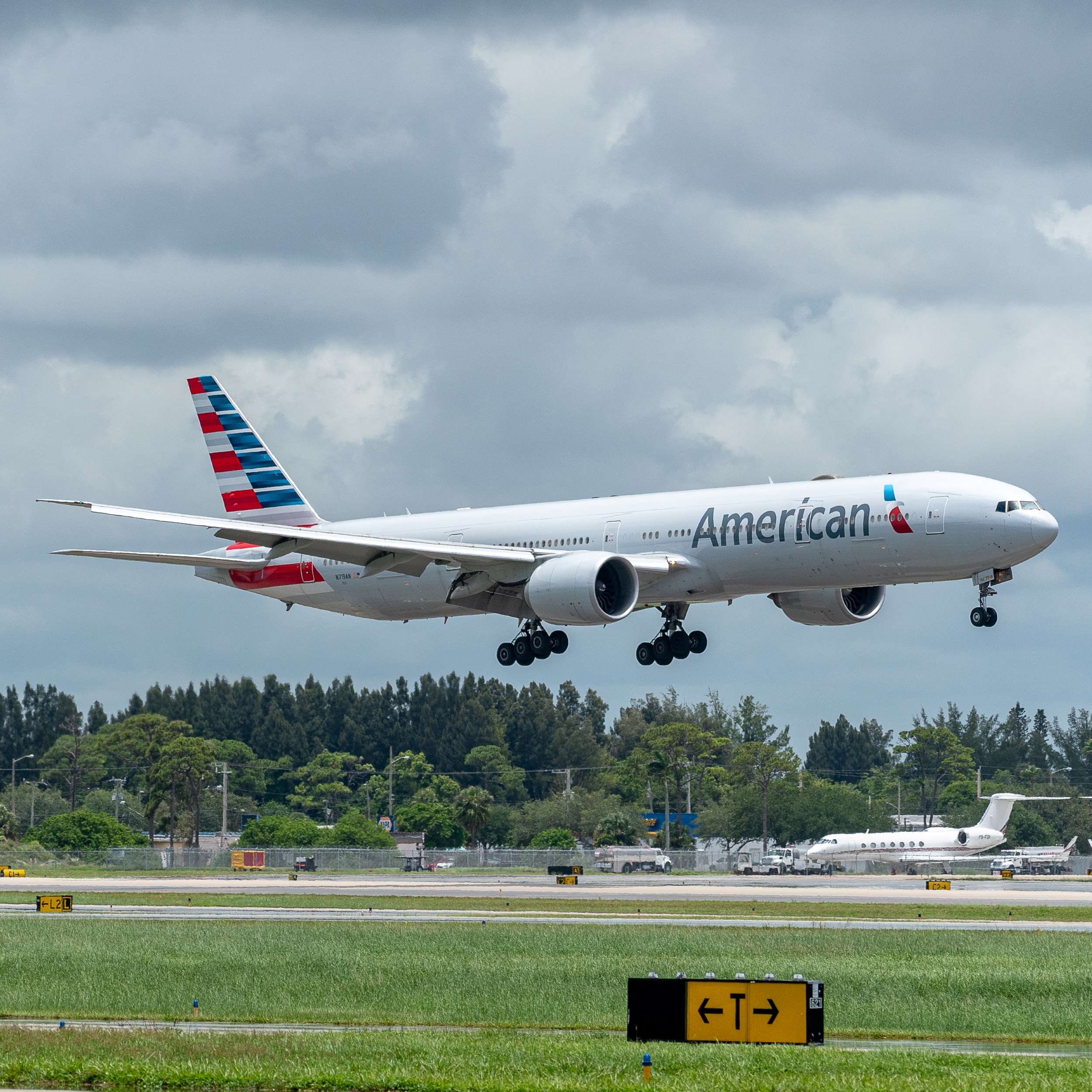 Some of the best plane seats in the sky will soon be no more. Dallas-based American Airlines has announced that they plan to phase out their remaining "Flagship First" class products over the coming year or two.

Specifically, American operates its Flagship First product on its Boeing 777-300ER—on heavy demand long-haul routes—as well as on its Airbus a321T aircraft used on premium transcontinental routes. Flagship First has been around for quite a while, but American has been placing a decreased emphasis on first class, especially in the aftermath of their 2015 merger with U.S. Airways. Nowadays, the seats in Flagship First have little differentiation with business class seats outside of slightly more privacy and space; on premium transcontinental flights, many passengers forgo the price premium and prefer to sit in an equally lie-flat business class seat instead.