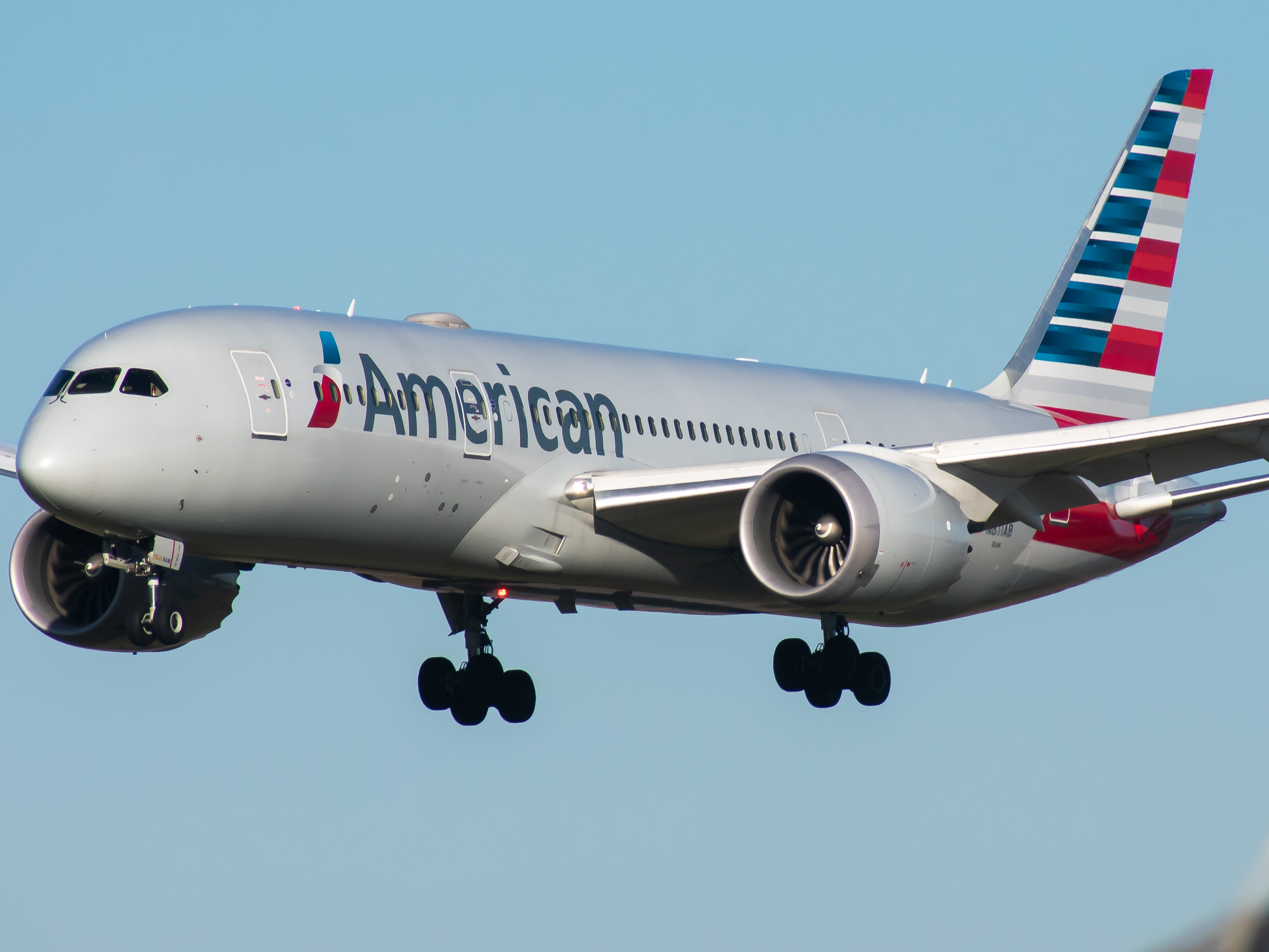 American Airlines announced over the weekend of December 18-19, 2020, that it will be ending service to major European destinations in favor of new domestic routes.

The routes being cancelled are as follows. They are mostly "thin" routes (long range aircraft, smaller passenger count) to major tourist destinations.

Without these routes, American Airlines will only have 12 European destinations from its Philadelphia hub. Before the pandemic, American tried to decrease service from its hub at New York-JFK and focus on international routes through Philadelphia, which sees more domestic service. Instead, COVID-19 saw the airline effectively abandon Los Angeles (LAX) as an international hub and return to JFK to now compete against a rising JetBlue.

Since the summer, American has been cancelling long haul routes in favor of domestic ones, a strategy also adopted by regional carriers like Southwest and JetBlue. In July, the airline permanently dropped 19 international routes from five of its major hubs. Some of the routes were cancelled before a single flight even occurred, including much-anticipated ones such as Los Angeles to Buenos Aires; Miami to Brasilia; Dallas to Munich; Charlotte to Barcelona; Chicago/Philadelphia to Krakow, Poland; Philadelphia to Casablanca; and Philadelphia to Dubrovnik, Croatia.

Here are the new domestic routes. Daily frequency of the flights is not yet clear.

The new route from Charlotte to Honolulu is an answer to Hawaiian Airlines's new routes connecting the Aloha State to Austin (AUS) and Orlando (MCO).

The Points Guy describes American's moves at its largest hub, Dallas (DFW) as "entrenching" its dominance, especially due to the competition with Southwest. Its new routes are interesting, including the college towns of Eugene and Fayetteville, and outdoor-oriented destinations like Fairbanks and St. George. Southwest has recently expanded its service at Long Beach, prompting American's decision to expand to the airport as well. While American's new routes are mostly underserved airports, Long Beach is a strategic choice. Much like Fort Lauderdale, Long Beach Airport is 25 miles south of Hollywood Boulevard and mostly ignored by the legacy carriers.

What do you think of American's new routes and their overall strategy in general? Leave your thoughts in the comments below.

From Baggage Allowance to Lounge Access: Your Flight Benefits with British Airways » Attending an Aviation University in the US: The Pros and Cons » Textron Soars in Q4 Performance »

ROUTES American American Airlines Routes Philadelphia JetBlue
Our Weekly Digest Straight to Your Inbox Subscribe to receive our weekly aviation newsletter to stay updated on industry news. No spam, no BS. Unsubscribe at any time.