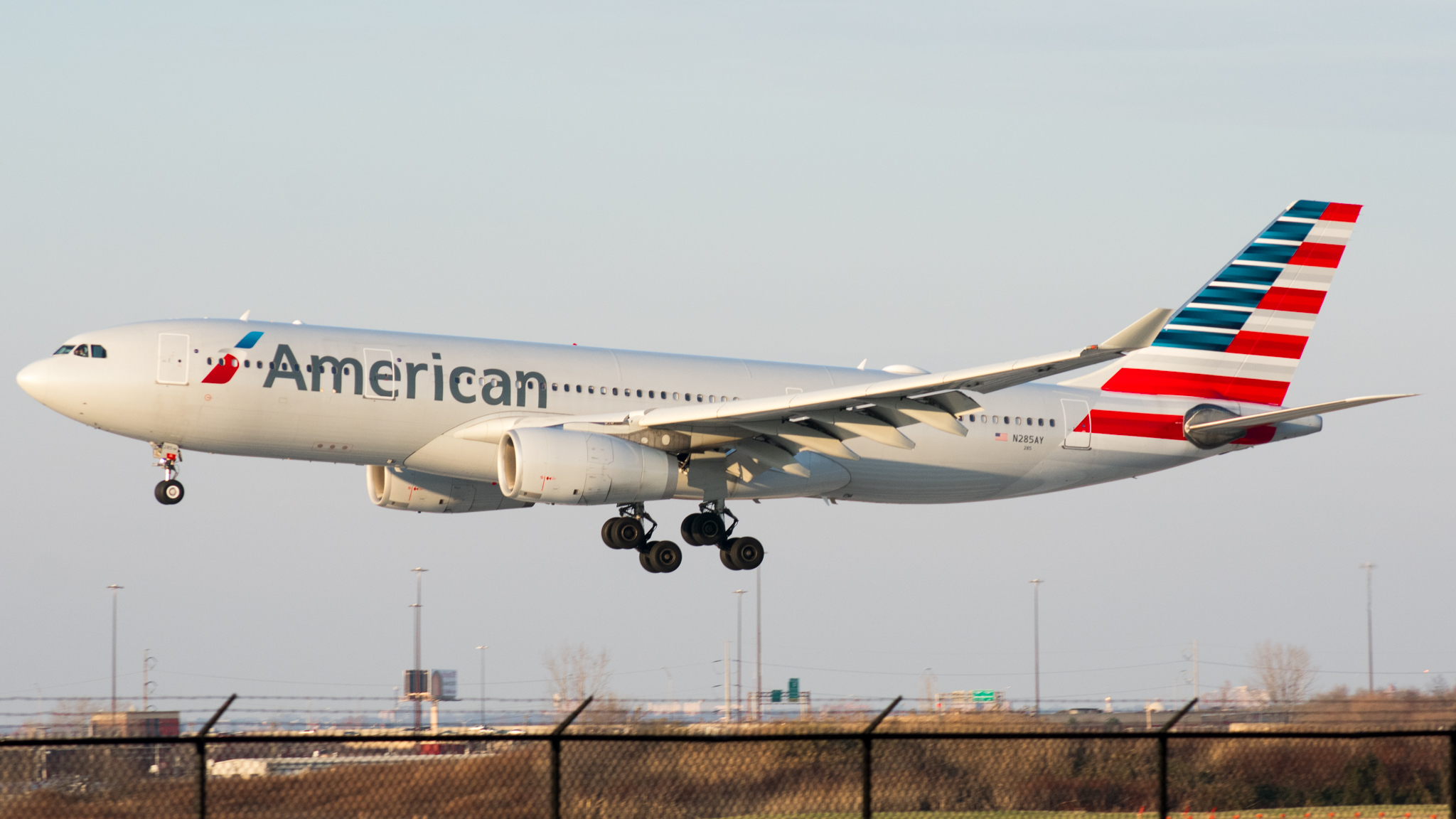 American Airlines A330-200 Being Sent to Long Term Storage

American Airlines A330-200 Being Sent to Long Term Storage

American Airlines has a total of 15 A330-200 aircraft which they inherited from US Airways in 2013 when they merged. The A330-200 flew mostly transatlantic international flights and seasonal high demand domestic routes. These A330-200 had "Envoy" business class suites, premium economy and economy. They were work horses for both US Airways and American Airlines.

According to American Airlines, The American Airlines A330-200s will not be flying again until at least 2022, as they have been put into long term storage. Putting them into storage as opposed to retiring them altogether has given many people hope that the A330-200 will come. Despite this, there is still the possibility of retirement for these aircraft before there return to service. Although the retirement has not been set for these aircraft no airline is immune to the effects of COVID-19. American Airlines is cutting cost in many departments, which is leading to the long term storage of the A330-200 and the retirement of its big brother, the A330-300. American Airlines said that at this time they struggle to see how the  A330-200 will fit into there structure. They also said that with the current depressed forecast for international traffic demand and no profitability through the use the fleet domestically: the two big reasons the A330-200 are being sent to long term storage. We can only hope these birds will come back in 2022 and have more time to fly passengers around the world.

NEWS Coronavirus COVID-19 American American Airlines
Our Weekly Digest Straight to Your Inbox Subscribe to receive our weekly aviation newsletter to stay updated on industry news. No spam, no BS. Unsubscribe at any time.