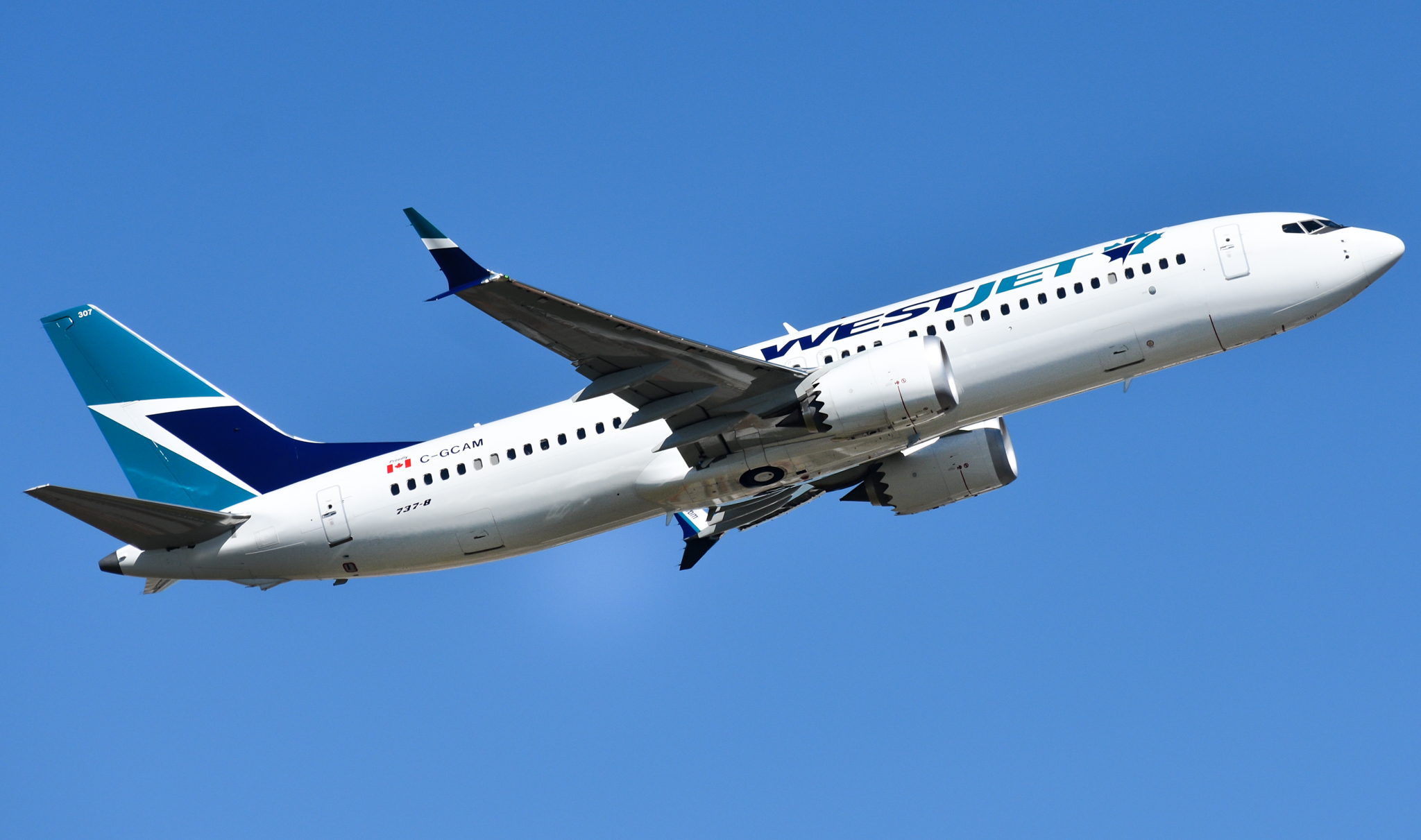 WestJet 737MAX Returns to Gate Due to Warnings

WestJet 737MAX Returns to Gate Due to Warnings

BY PATRICK DALY 673d AGO 0 COMMENTS

A Westjet 737MAX aircraft returned to the gate on Friday after suffering a potential fault. The flight was heading to Toronto from Calgary when the incident occurred. All of the 35 passengers on board were switched to another aircraft and made it to Toronto with just a minor delay.

The reasoning behind the return to the gate was reportedly an issue regarding a "function of the health monitoring system" noticed just after starting the engines. In order for the flight to be operated safely, there had to be an engine run, which is when the engines are left to run/move for a period of time under an often light, but sometimes heavy or medium load, something the Canadian airline said they "do not perform with guests onboard". The issue occurred just one day after the airline brought the controversial 737MAX aircraft back into service. The airline was only the 5th worldwide to put the type back into service. This means that the plane was already under a microscope and was expected to perform flawlessly, so the issue was not at all a good look for WestJet or Boeing.

Many have taken to social media to criticize the MAX, with many saying this incident makes them even more likely to not fly the aircraft, and others simply saying that Westjet should have prepared and tested their aircraft more before putting passengers onboard. Nonetheless, this was an incident that was thankfully averted, yet will have a lasting impact on the reputation of WestJet because of all the attention given to this mishap.

NEWS WestJet Delay MAX 737 737MAX Canada Aviation Plane
Our Weekly Digest Straight to Your Inbox Subscribe to receive our weekly aviation newsletter to stay updated on industry news. No spam, no BS. Unsubscribe at any time.