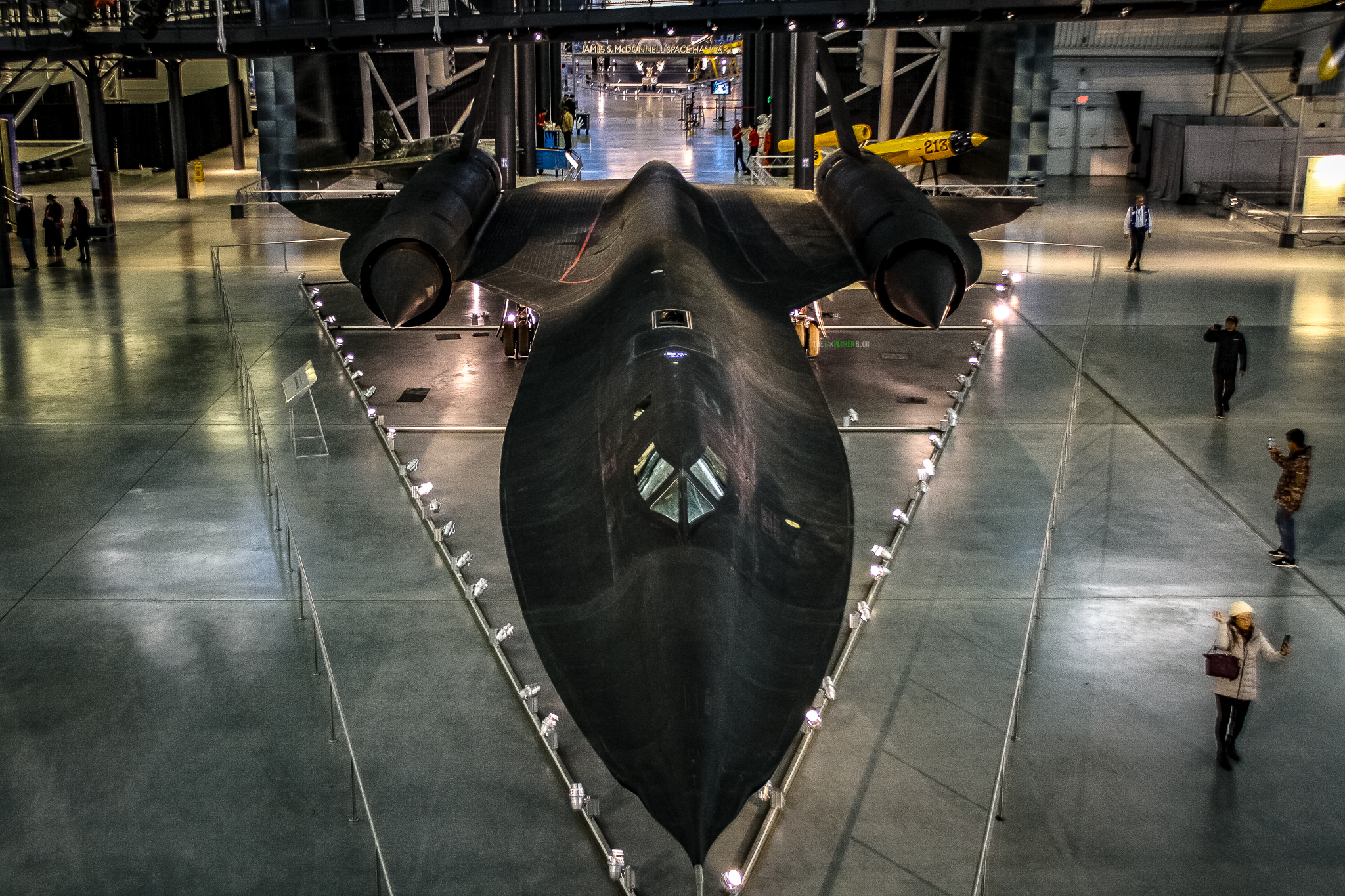 **TheExplorerBlog does not express any political opinions. Everything in this article is based off of what is believed to be known**

For the past two weeks, there have been rumors about North Korea's leader, Kim Jong-un. These rumors range from "everything is normal" to "the leader is dead." People say he is isolating to stay safe from COVID-19 while others believe he is in a vegetative state. The South Korean government, however, say nothing is wrong and they have not observed any unusual activity. The rumors started when he was missing from the biggest day in North Korea,  April 15, which is the birthday of the founder and eternal president of the DPRK, Kim Il-sung. He was last seen on April 11, in a meeting discussing COVID-19.

A South Korean newspaper, called Daily NK, reported Kim Jong-un was in "grave danger" after a botched heart surgery. While it would not be surprising, considering his high weight, heavy smoking and drinking habits, and the fact that both his father and grandfather died due to heart attacks, nothing is confirmed. The country is very secretive, especially when it comes to their leader's health. If he recovers from health issues, it is likely nothing will be announced. If he does die, it will be several days after until it is announced, just like it took two days for the state to announce Kim Jong-Il's death.

There is very little known about the condition of the Supreme Leader's condition, so the United States Air Force has conducted surveillance flights over the Korean Peninsula. Multiple flights a day have been conducted since Monday, April 13, a day after reports Kim's failed surgery emerged. The flights were first spotted by an aircraft tracking Twitter account, called Aircraft Spots. While these flights are not unusual, what is unusual is the fact that these flights were able to be tracked. Aircraft have a transponder, which allows them to be identified by radars. Military aircraft typically do not have their transponders on, allowing them to fly undetected. In this case, however, the aircraft were visible by radars. "Experts told the South Korean news agency Yonhap that it might have let some of them be spotted 'intentionally,' to pressure the North into revealing what is going on in the country."

The frequency of these flights have been upped since April 14, when North Korea performed a missile test. Kim Jong-un always oversees such tests, and North Korean media typically releases images of the events. No images, however, have been released, implying the president of the state was not present.

South Korea and the U.S. have also been using satellites to see into the country and determine Kim's movements. It appears that his personal train is now at a seasonal complex in Wonsan, where he could be recovering, as it is reportedly one of his favorite locations.

What are you thoughts on this whole situation? Why do you think the Air Force is allowing these flights to tracked?