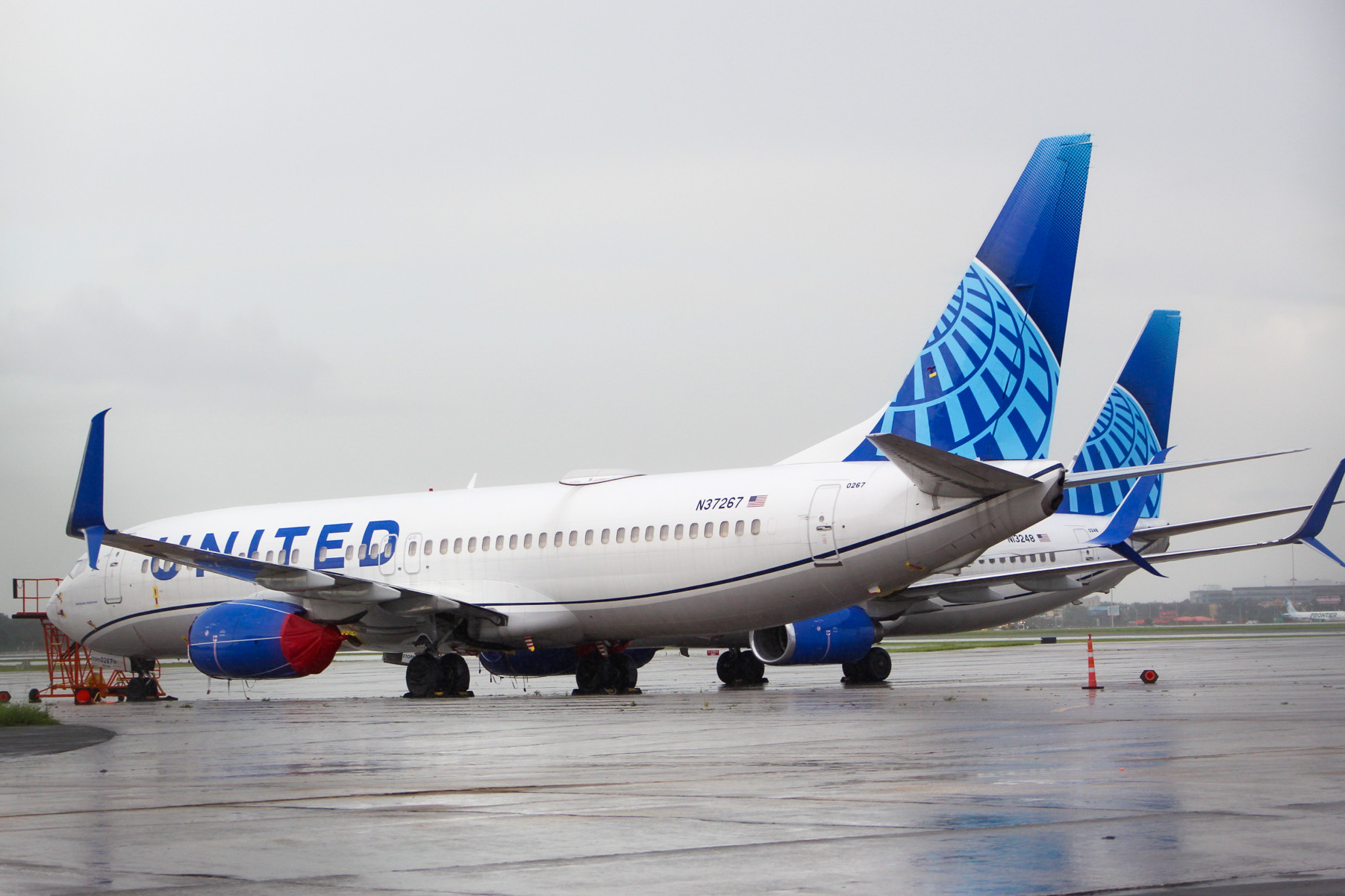 Earlier this week on December 14, 2020, United Flight 591 from Orlando (MCO) to Los Angeles (LAX) was diverted to New Orleans (MSY) after a passenger experienced a medical emergency midflight. The cited cause of the diversion was cardiac arrest, though it may have been caused by COVID-19. No report of the man's exact cause of death has been released, though his wife apparently told EMTs that her husband was experiencing COVID-specific symptoms including the loss of taste or smell before boarding and reported he had underlying health problems. The CDC has also announced its involvement in contact tracing the man, who later died at a New Orleans hospital. After the plane landed at MSY, passengers were given the choice between deplaning and taking a later flight or remaining onboard to return to Los Angeles. All passengers chose to remain onboard, sparking concerns about potential exposure to the virus. The 4 flight attendants onboard were quarantined immediately upon landing at LAX but no specific action was recommended for passengers. Despite the disturbing possibility of COVID causing a heart attack, it currently remains unclear whether the man's heart attack was caused by the virus or he simply was positive with the virus at the time of death.

On its website, social media platforms, and magazine Hemispheres, United has repeatedly told passengers that the chance of contracting COVID-19 via air travel is practically zero, though the CDC strongly discourages air travel due to the abundance of shared surfaces and recirculated air aboard flights. Passengers are required to fill out a standard survey asking about COVID symptoms before boarding, but the airline does not attempt to confirm the information even with something as simple as temperature checks (the only airline to check temperature is Frontier). In a statement, United expressed its condolences for the family of the man although they did not confirm the man had "experienced COVID-19 symptoms" until Friday, December 18.

United has also said that it "was sharing requested information with the U.S. Centers for Disease Control and Prevention (CDC), so it could work with local health officials to reach out to passengers of flight 591 who CDC believes may be at risk for possible exposure or infection."

In a similar incident, a Spirit flight from Dallas to Las Vegas was diverted to Albuquerque when a woman in her 30s from Garland, Texas, was found unresponsive. Her cause of death was later determined to be COVID-19, but passengers were not made aware until weeks later.

On Tuesday, December 22, 2020, the coroner in Jefferson Parish, La., which contains MSY airport in Kenner, confirmed 69-year-old Isais Hernandez from Los Angeles died at Ochsner Medical Center of "acute respiratory failure, COVID-19.". Passengers who had been onboard the flight interviewed by the New York Times considered the incident "frustrating" as Hernandez appeared to have attested on a "Ready to Fly" questionnaire that he was not experiencing symptoms of COVID-19. United offered $75 vouchers to  passengers after the incident. A spokesperson for United reported that no one onboard the flight, passengers or flight attendants, had experienced any symptoms since last week, but an EMT onboard who had performed CPR on Hernandez told NOLA.com reported he had COVID symptoms on December 21.

danielmena On United, isn't there a prompt you have to confirm that says that you have not experienced COVID symptoms before your flight? Seems a little irresponsible to get on a plane with COVID :/
• Reply