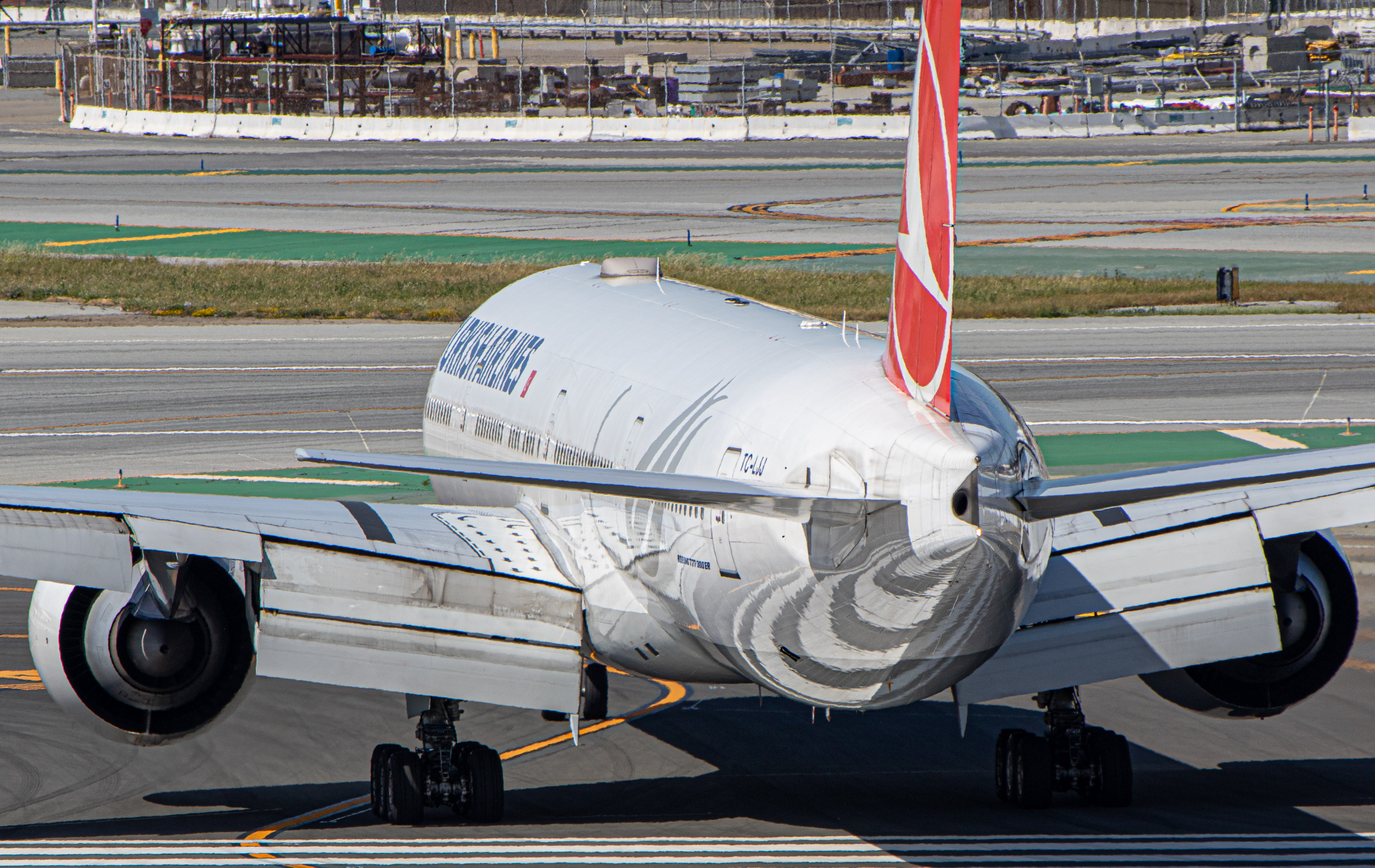 Turkish Airlines is one of the biggest world airlines, flying to 315 destinations in an astonishing 126 countries. However, due to the growing presence of COVID-19 worldwide, Turkish has announced some rather drastic capacity cuts. Effective this Friday, March 27, Turkish will fly to only these 5 cities from Istanbul:

Turkish is cutting some domestic flights, and overall making it an 85% capacity cut. There are rumors circulating that other cities will become available to fly to starting in mid-April, but for now, it's just these.

Turkish is also offering Miles to those who rebook.

It's sounds to good to be true, but Turkish is reportedly offering miles for those who rebook flights rather than cancel. According to a Turkish newspaper, The company will give a 15% bonus credit to those who postpone tickets rather than refund them and will offer 1,000 bonus miles for every 10EUR of the ticket price that they choose to postpone rather than refund. So, if one had a 1,000 Euro Ticket, according to this policy, they would get a 1,150EUR voucher and 100,000 Miles. This hasn't been officially confirmed by the airline itself, but it would be amazing win-win situation for travelers.

COVID-19 has forced airlines to make more and more drastic cuts, and we can't expect for it to get better soon. But if this new rebooking policy is confirmed by the airline, it will definitely make things easier and more relaxable for the traveler.

NEWS Turkish Airlines Turkey Coronavirus TheExplorerBlog rebook
Our Weekly Digest Straight to Your Inbox Subscribe to receive our weekly aviation newsletter to stay updated on industry news. No spam, no BS. Unsubscribe at any time.