A list of the safest airlines for 2020 has been released by AirlineRatings.com. At the top of the list is Qantas. In the second and third spots are Air New Zealand and EVA Air. Qantas was also ranked the safest airline in 2014, 2015, 2016, and 2017. In 2018 there was no single winner, instead, 20 airlines were named safest. 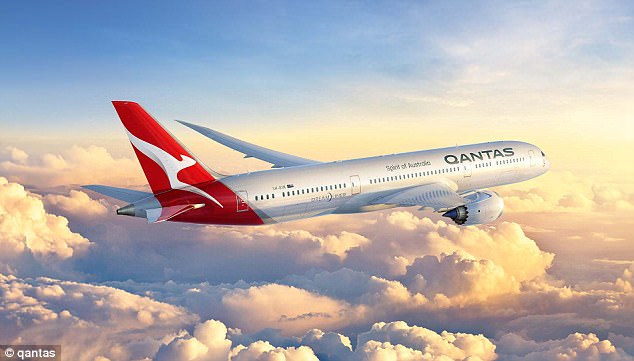 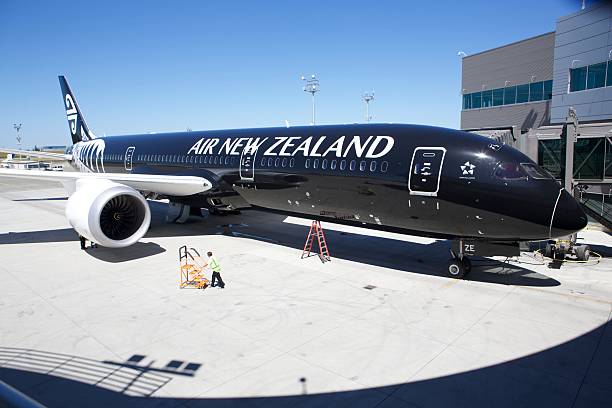 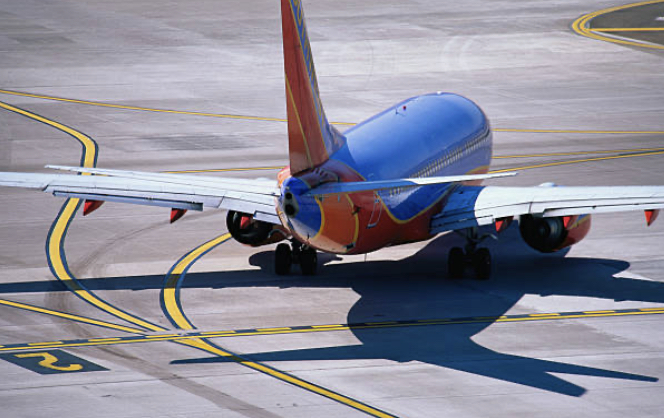 Factors taken into when creating the rankings include audits from aviation bodies and governments, crash and serious incident records, fleet age, financial position, pilot training and culture.  Geoffrey Thomas, editor-in-Chief of AirlineRatings.com, an Australian site, said they did not look at minor accidents and incidents, due to the fact "all airlines have incidents every day."

Thomas praised Qantas on their innovation, referring to their Project Sunrise test flights, which involved nonstop flights from Sydney to London and Sydney to New York. You can read more in an article written by Winston Shek by simply searching "Project Sunrise" on the Explorer Blog website. Thomas also noted that the top 10 rankings are very close, and the larger gaps come in the latter half of the rankings. "It is the way the flight crew handles incidents that determines a good airline from an unsafe one," Thomas told CNN Travel. "Qantas has been the lead airline in virtually every major operational safety advancement over the past 60 years and has not had a fatality in the pure-jet era."

The website also named the safest low cost carriers. They were not, however, given specific rankings. A full list of the rankings are below: