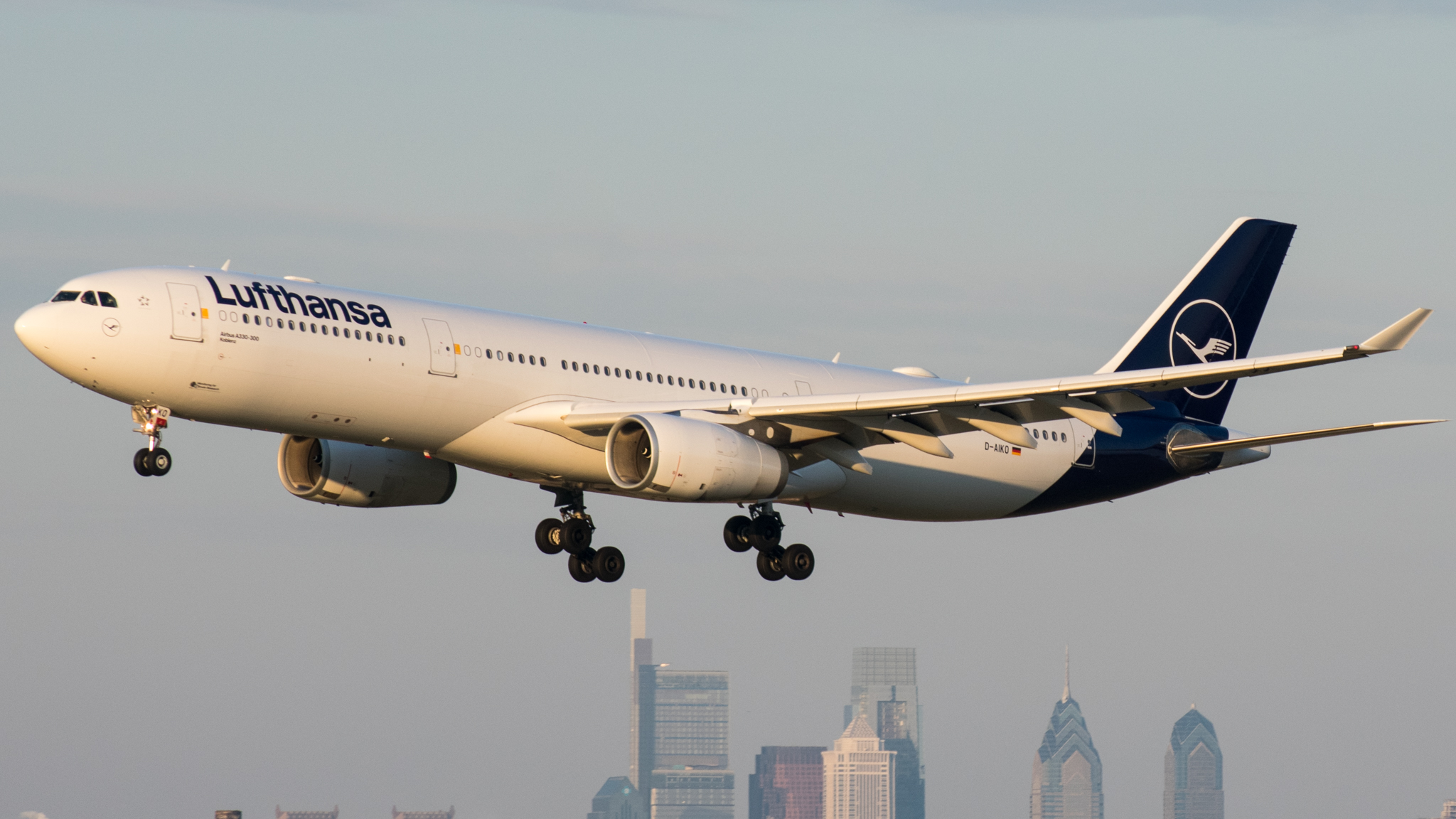 Many airlines are on the cusp of bankruptcy, fighting for liquidity to survive.  Some have been forced to make major cuts to their workforce while reducing their route and fleet networks.  Many have been forced to look towards national governments for aid.  In this situation, Lufthansa has asked the German government for aid.  Now, they could be receiving it.  According to multiple sources, Lufthansa could receive 9 billion euros (9.8 billion dollars) in government aid via a government support fund.

However, the deal still needs to be approved by the European Union Trade Commission, Lufthansa cautions.  Lufthansa confirmed the matter on Monday stating that the fund has agreed to take "non-voting holdings" in exchange for 5.7 billion euros.  This stake can be terminated quarterly at any time.

The deal also includes a 3 billion euro credit line supplied by the German state bank, kFw, and other private establishment banks. Additionally, the fund will take a 20% stake in the German flag carrier via 300 million euros in stock purchases.  These shares are scheduled to be sold in 2023.

The "non-voting holdings" can be converted into a 5% stake if Lufthansa does not pay a coupon or if Germany defends Lufthansa from a foreign takeover.  The coupon commences at 4% and rises to 7% by 2027.

However, Lufthansa is expecting a rebound in traffic for June, reinstating 20 destinations to its route network by June.  Some of these will be "summer holiday destinations" like Ibiza and Malaga from the airline's main hub in Frankfurt.  Additionally, the German carrier will resume long-haul flights to places like Los Angeles and Toronto, beginning in early June, from its hubs in Frankfurt in Munich.  Totally, it will operate 1800 weekly frequencies to more than 130 destinations.

Other airlines across the world have requested and/or received government aid.  For example, under the CARES Act in the U.S., the major U.S. carriers, otherwise known as American, Delta, and United, received aid under the premise that they would not layoff workers until October.  Carriers in the U.K., British Airways and Virgin Atlantic, have requested aid without much response from the government.  Other carriers have not been as lucky.  For example, Avianca filed for Chapter 11 Bankruptcy.

What are your thoughts on Lufthansa receiving government aid?  Do you think all airlines deserve aid?

NEWS Lufthansa government government aid COVID-19 bailout
Our Weekly Digest Straight to Your Inbox Subscribe to receive our weekly aviation newsletter to stay updated on industry news. No spam, no BS. Unsubscribe at any time.