TRENDING Attending an Aviation University in the US: The Pros and ConsFrom Baggage Allowance to Lounge Access: Your Flight Benefits with British AirwaysTSA PreCheck vs CLEAR: Which is Better?
About Contact Apply | Login Sign up
×
Search AeroXplorer
×
Home About Photos Articles » Shop » Search » Log In Sign Up
« Back T-Shirts Stickers
« Back News Routes Informational Stories Trip Reports
« Back 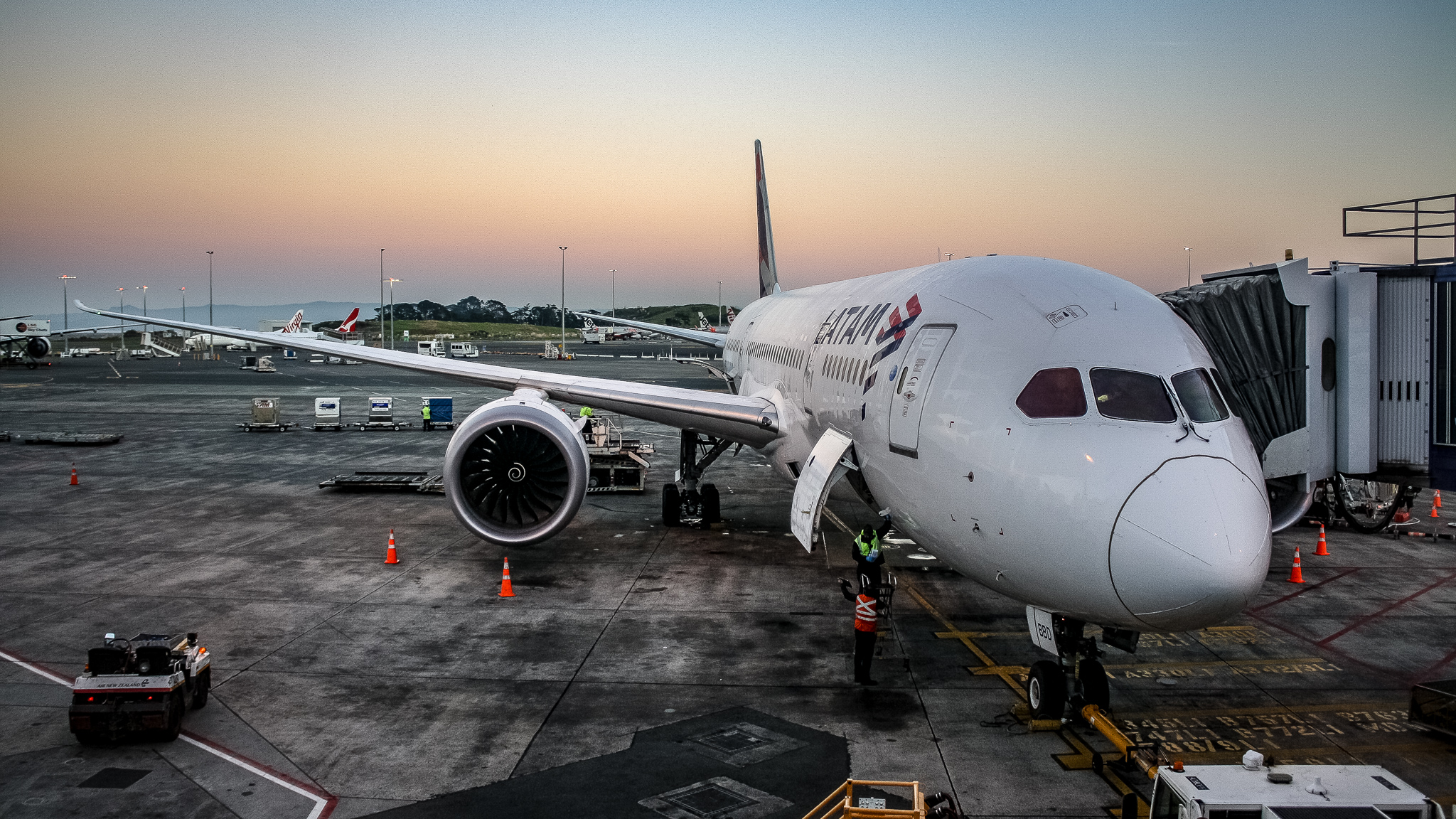 LATAM and Delta to Partner in Trans-American Joint Venture

LATAM and Delta to Partner in Trans-American Joint Venture

According to Business Traveler, The Join - Venture Agreement will operate across both of the carriers route networks between North and South America.

This is just the latest in a series of partnerships between the two airlines. Last Year, Delta said it would acquire a 20% stake in the Airline.  On May 1, 2020, LATAM left the Oneworld Alliance. Previously, LATAM had partnership agreements with American Airlines. With LATAM leaving the alliance and Delta partnering in the new Joint Venture Agreement, American Airlines has been hit hard. Delta used to own stock in another South American Carrier, GOL, but late last year, they sold off their stake in GOL after it took stake in LATAM.

A statement from Delta's CEO, Ed Bastian said:
"Late last year, we set out to build the leading strategic alliance in Latin America together with LATAM, and while the industry landscape has changed, our commitment to this joint venture is as strong as ever, Even as our carriers contend with the impact of COVID-19 on our business and take steps to protect the safety of our customers and employees, we are also building the airline alliance we know they'll want to fly in the future."

The CEO of the LATAM Airlines Group, Robert Alvo stated:

"While we remain focused on navigating the COVID-19 crisis and protecting the safety and well-being of our passengers and employees, we also have to look to the future to ensure the best possible customer experience and support the long-term sustainability of the group ,Our bilateral strategic alliance with Delta remains a priority and we firmly believe that it still promises to offer customers the leading travel experience and connectivity in the Americas." -Robert Alvo: CEO LATAM Airlines Group

Delta invested in LATAM in September of 2019 and on Delta's News Website they stated that they have made many milestone achievements regarding Customer Benefits such as:

The LATAM and Delta partnership is pretty amazing for Delta And SkyTeam Passengers however American Airlines and Oneworld Passengers have been hit hard. It truly will be interesting to see America Airlines' next step in South America. Especially with the current COVID-19 crisis.

What do you think about Delta and LATAM's new Joint-Venture Agreement? Let Us know in the Comments!