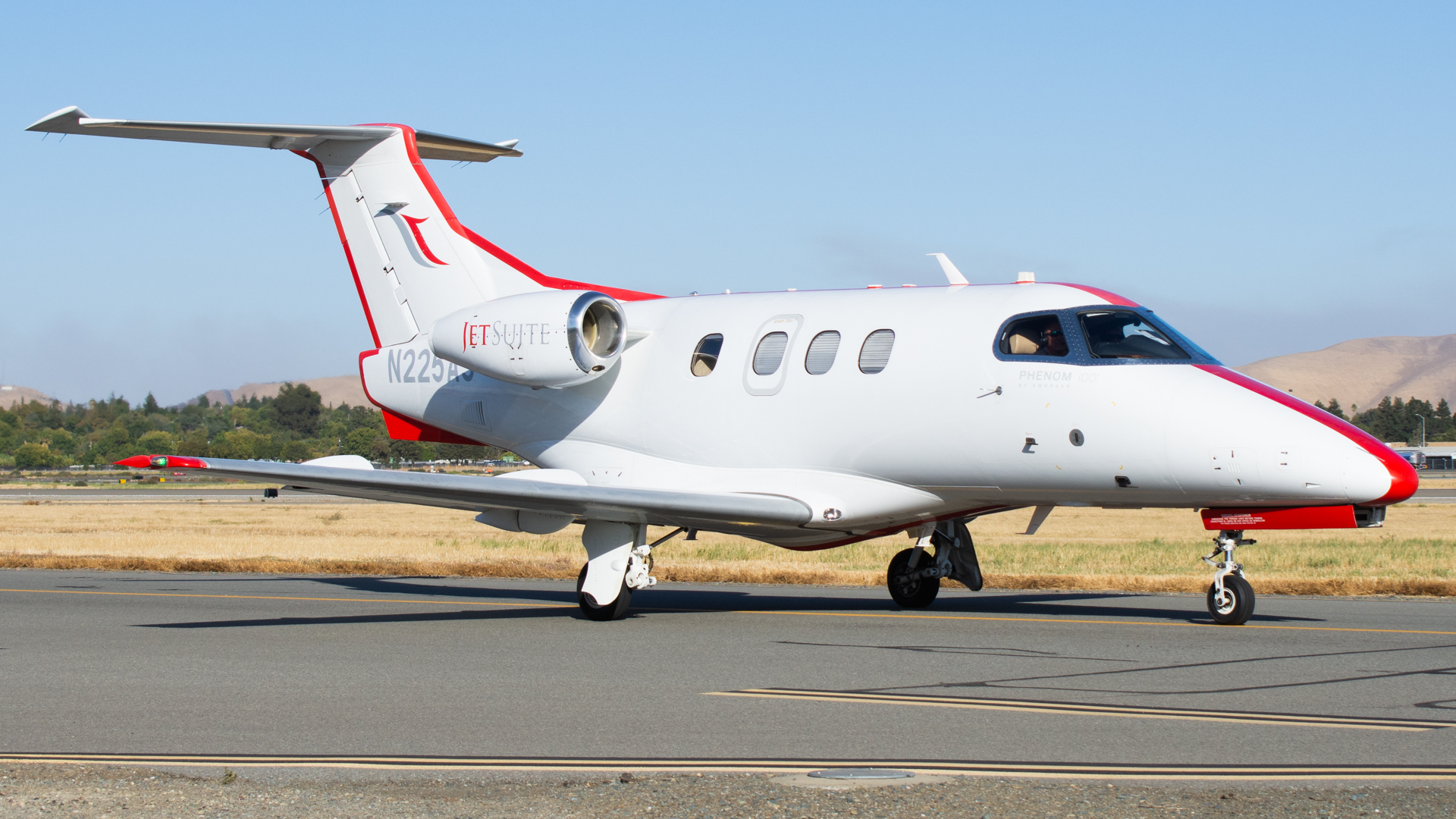 Amid the COVID-19 pandemic, many airlines have been forced to adapt to the changing conditions.  JetSuite is another victim, forced to ground its fleet and furlough most of its crew, as announced in a message on its website.

JetSuite never provided a timeline on its recovery, but it has canceled all its flights until further notice, as written in a message on its website.

JetSuite is a private jet carrier, allowing consumers to charter aircraft via deposits of up to $500,000 USD.  Individuals would then be charged $6000-7000 dollars per hour from their deposit.  This is known as JetSuite's SuiteKey program. Unlike other charter airlines, JetSuite sets itself apart by eliminating membership fees.  This business model has attracted key investors like Jetblue and Qatar Airways.

During the cancellation of flights due to COVID-19, JetSuite experienced an uptick in traffic for a small period of time.  However, in an interview with Skift, JetSuite's President, Alex Wilcox, states that demand has fallen 90% after the short surge.  He expects a V-shaped recovery in aviation, however, and is optimistic towards the future.  JetSuite's fleet currently consists of a streamlined Embraer Phenom fleet, specifically 4 Embraer Phenom 100's and 8 Phenom 300's.

JetSuite currently operates a subsidiary, JSX, which operates as a charter airline. Shuttling people throughout the West Coast, its business model promotes a fast experience, a private terminal lounge, and a business-class experience.  Due to COVID-19, JSX has been forced to shrink its schedule optimally and layoff workers.  For example, instead of multiple daily flights from Burbank to Las Vegas, it has been been lowered to just a couple of weekly flights.  Additionally, due to COVID-19, JSX has implemented a form of distancing by capping flights at 20 passengers. But due to the circumstances, it is probable that they are not even receiving 20 passengers on any of their flights.

JetSuite and JSX are not the only ones suffering from COVID-19.  Though despite the tough curcumstances, airlines are employing a variety of techniques to stay afloat. Airlines like United Airlines raise liquidity to stay afloat, while others are sinking like South African Airways  and Air Mauritius.

What are your thoughts on JetSuite grounding its fleet and furloughing crew?  Will they survive the crisis?  Leave your thoughts in the comments below!