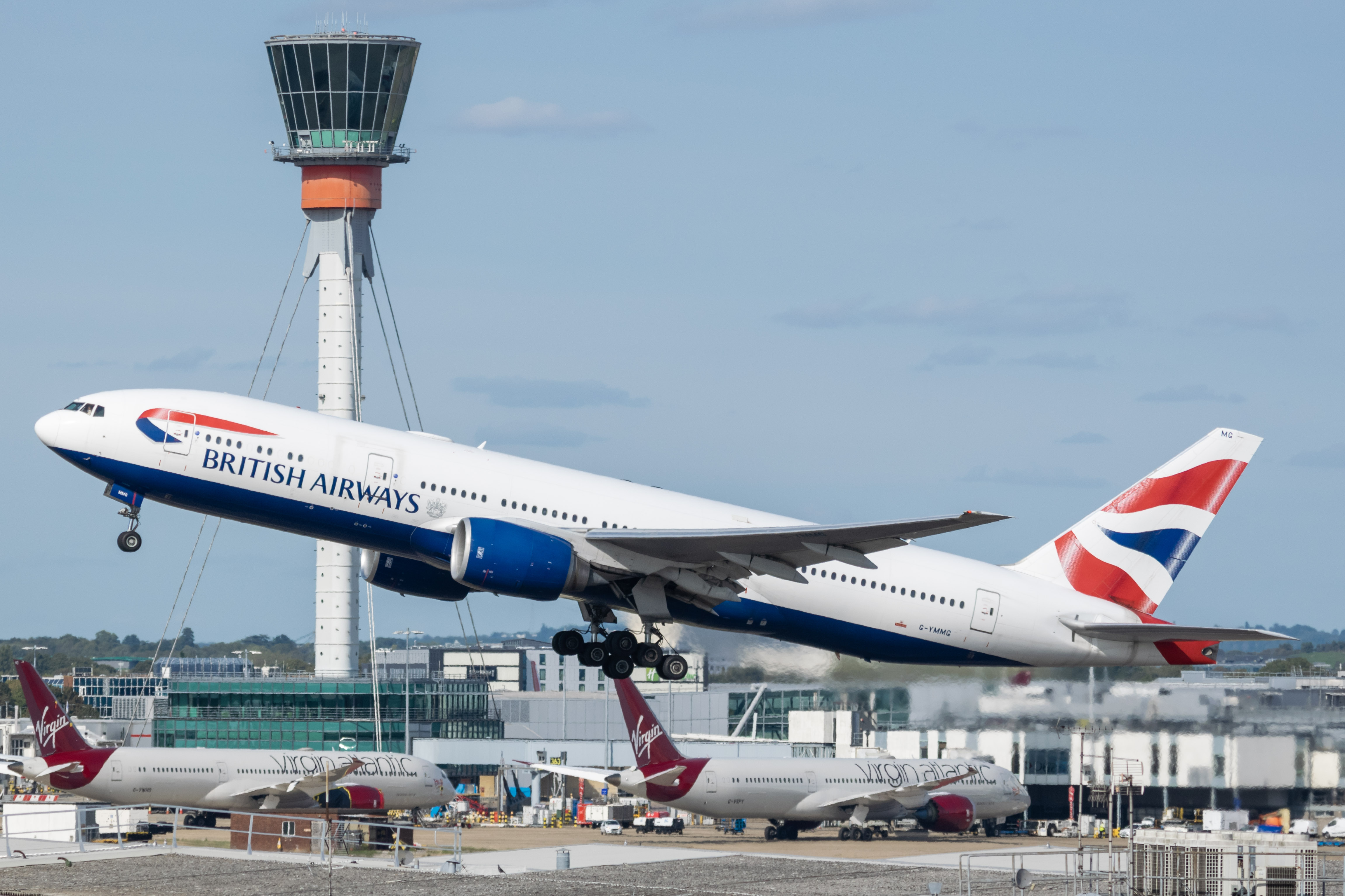 Heathrow Airport: The UK's Supreme court has given the approval for a third runway at London's Heathrow Airport. The approval comes after a great amount of controversy surrounding the new runway, which had previously been put on pause by the United Kingdom's Court of Appeals. This decision has now been overturned by the nation's Supreme Court.

Before the COVID-19 pandemic, Heathrow was the world's largest city airport system. The airport has always been praised for how well it handled its record setting amounts of traffic with only two runways. Now, on the morning of December 16, the five judges appointed to the case unanimously voted to allow the new runway and expansion. While the majority of those involved are celebrating, there are a number of people who have been protesting the expansion for years, saying that the new runway would completely violate the UK's commitment to the Paris Climate Agreement. When asked to comment on the ruling permitting the new runway, a Heathrow spokesperson said, "This is the right result for the country, which will allow Global Britain to become a reality ... Demand for aviation will recover from COVID, and the additional capacity at an expanded Heathrow will allow Britain as a sovereign nation to compete for trade and win against our rivals in France and Germany."

The goal of the expansion is to construct a new runway, which would be located north of the existing 09L-27R. This would not only create more space for landing and departing planes, but it would also create more room for new airlines and more slots. In 2019, numbers show that Heathrow was Europe's busiest airport, and out of the top eight on that list, Heathrow was the only one with just two runways. Along with the new runway, the expansion would include a new terminal, along with other infrastructure needed to handle the expected growth.

There is one issue, however, with this expansion. The planned border expansion includes local land that holds the home of British Airways, as well a number of houses. This is, understandably, being protested as well.