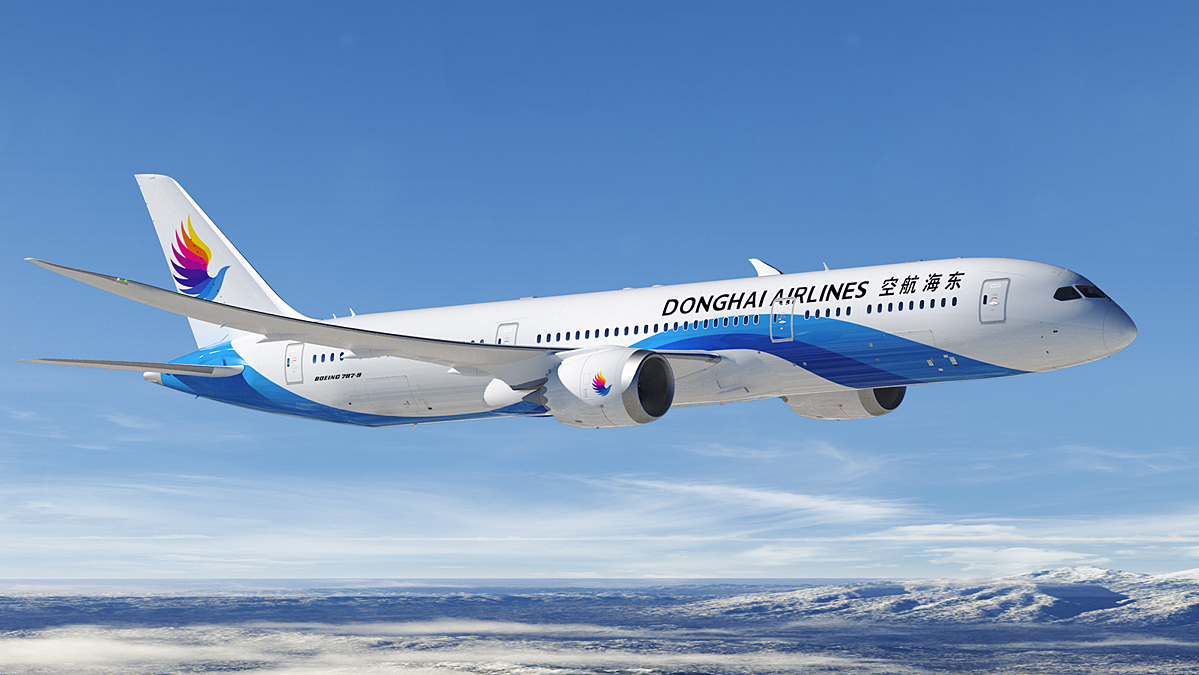 Hong Kong has been subject to much news and bad situations in the last two years.  In 2019 and 2020, its tourism numbers have been heavily affected by news and also the COVID-19 pandemic.  However, a new airline has emerged to try to contest Hong Kong's market which is primarily dominated by Cathay Pacific.  According to South China Morning Post, Greater Bay Airlines, backed by a Shenzhen tycoon, is seeking an air operator's certificate from the Civil Aviation Authority in Hong Kong.

Greater Bay Airlines is rumored to be a new low-cost carrier operating flights to Northeast Asia, Southeast Asia, and China, according to a source.  Additionally, they are rumored to be operating Boeing 737's possibly sourced from its Chinese parent, Donghai Airlines.

However, the airline still has a large battle ahead.  Last time, a Qantas and China Eastern backed venture known as Jetstar Hong Kong applied for an AOC in August 2012.  The backed venture faced heavy opposition from Hong Kong's main airlines at the time, notably Cathay Pacific, Dragonair, and Hong Kong Airlines causing the airline's AOC application to be rejected in June of 2015.

Most experts in the Hong Kong aviation industry agree that it will take around two years before the carrier receives an air-operating-certificate.  If it does, it will have to face heavy backlash from Cathay Group who fought heavily to keep Jetstar Hong Kong out of Hong Kong.

Both groups are struggling due to the COVID-19 pandemic and other conditions.  Cathay Pacific has been forced to park planes at its hub in Hong Kong and park some of its fleet in Alice Springs, Australia.  Additionally, the carrier expects a loss of HK 9.9 billion (USD $1.28 Billion) for the first 6 months of this year, the largest in its whole history.  In August, the carrier will be planning to offer its first double-digit capacity in months.  Its results will be reported on August 12th.  With these losses, a bailout of $39 billion Hong Kong dollars was issued to the airline which was supported overwhelmingly by investors.

What are your thoughts on Greater Bay Airlines trying to be a new carrier in Hong Kong?  Do you think they can succeed?