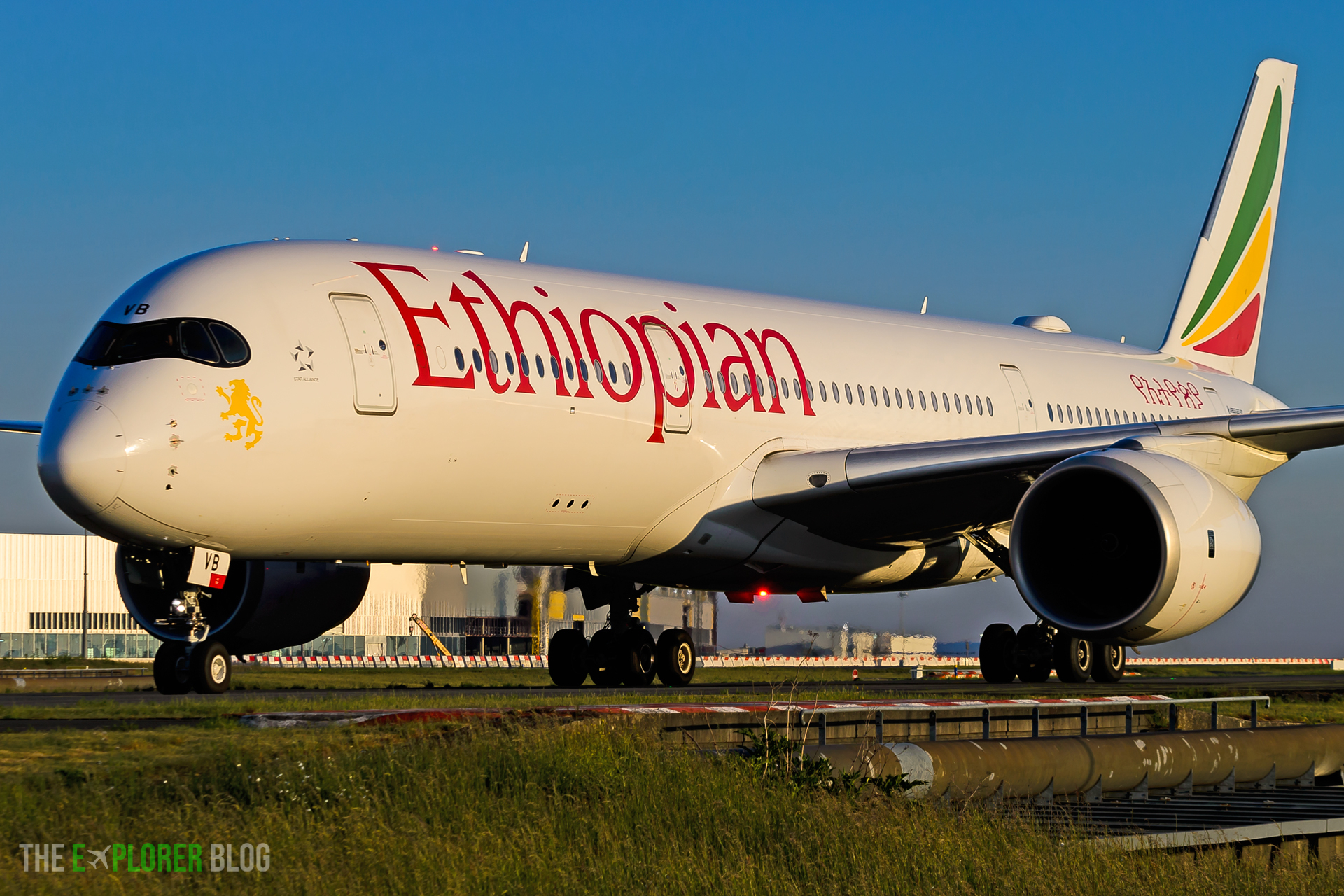 On Wednesday, an Ethiopian Air 777F caught fire at Shanghai's Pudong International Airport. The flight to South America was operated by ET-ARH, a five-year-old Boeing 777F. The airline reported that all involved were safe. After the fire started, all flights inbound for Pudong Airport were diverted to Shanghai's other airport, Shanghai Hongqiao International Airport. The fire, that appeared to break out in the aft cargo hold of the aircraft, was extinguished just after 5pm local time. Although the cause of the incident is still under investigation by the Chinese Civil Aviation Authority and Ethiopian Airlines, There were reportedly numerous pallets of lithium ion batteries near the location of the start of the fire.

In a statement regarding the incident, the airline said "Ethiopian Airlines B777 freighter aircraft, with registration number ET-ARH, caught fire while loading cargo at Pudong Shanghai Airport today. The aircraft was on a regular scheduled cargo service from Shanghai to Sao Paulo-Santiago via Addis Ababa. All ground staff and flying crew are safe." Although the true cause of the fire is yet to be discovered, this incident has once again brought awareness to the question of how safe lithium ion batteries on planes really are. The plane had arrived in Shanghai the day before from Brussels, and was being loaded back up for a flight to Sao Palo, Brazil. This incident is the second time an Ethiopian Airlines aircraft has caught fire in 8 years. In 2013, an Ethiopian 787 caught fire at London's Heathrow Airport after two bare wires touched location equipment, and started a fire on the Dreamliner.

NEWS Ethiopian Boeing
Our Weekly Digest Straight to Your Inbox Subscribe to receive our weekly aviation newsletter to stay updated on industry news. No spam, no BS. Unsubscribe at any time.