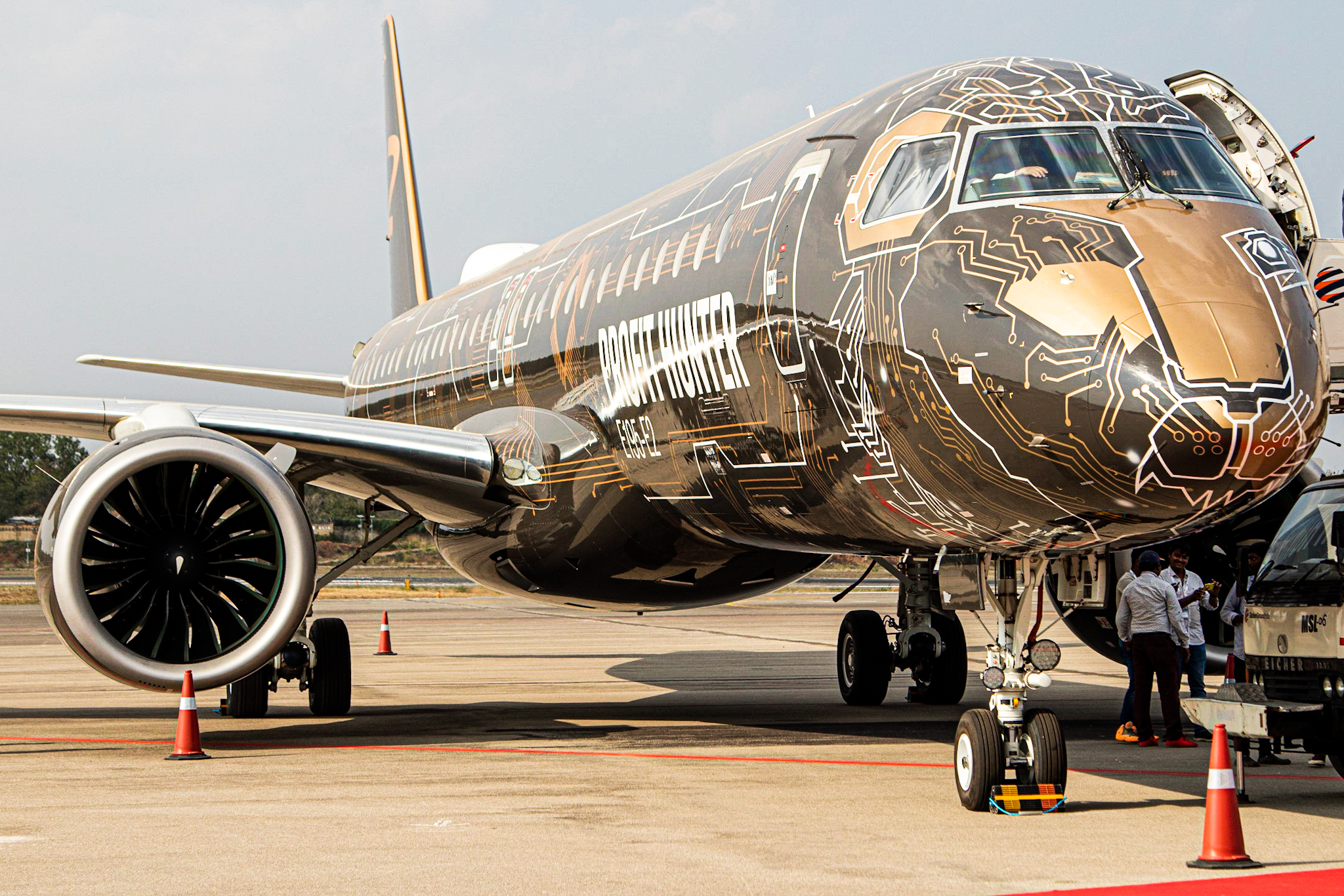 The Brazilian aircraft manufacturer, Embraer announced that its E175-E2 would be delayed for launch until 2023.  Along with the announcement, Embraer also announced its Quarter 2 earnings.

However, the carrier has posted strong liquidity with $2 billion dollars in cash and its debt maturities starting in 2022 and onwards.

Embraer will delay its E175-E2 previously scheduled for launch in 2021.  However, the first delivery of the aircraft has been delayed to 2023 under a "prolonged" timeline for launch.  Embraer cites that 2023 will be a better period of time to launch the aircraft.  Additionally, it believes that in 2023, the aircraft will play a large role in the aviation industry.  The aircraft operated its first flight in December of 2019.

Currently, there are no orders for the Embraer E175-E2.  Previously, the aircraft had 100 orders from Skywest.  However, there were scope issues from North American pilot unions rendering the aircraft not being able to fly.

Embraer's CEO and President of Commercial Aviation, Arjan Meijer believes that the line of E-Jets that Embraer has will play a large role in the recovery of the aviation industry.  He states, "Smaller capacity airplanes have often led recovery efforts, helping airlines to manage their cash flow better, and restore network connectivity."

What are your thoughts on the Embraer E175-E2?  Leave them in the comments below!!!