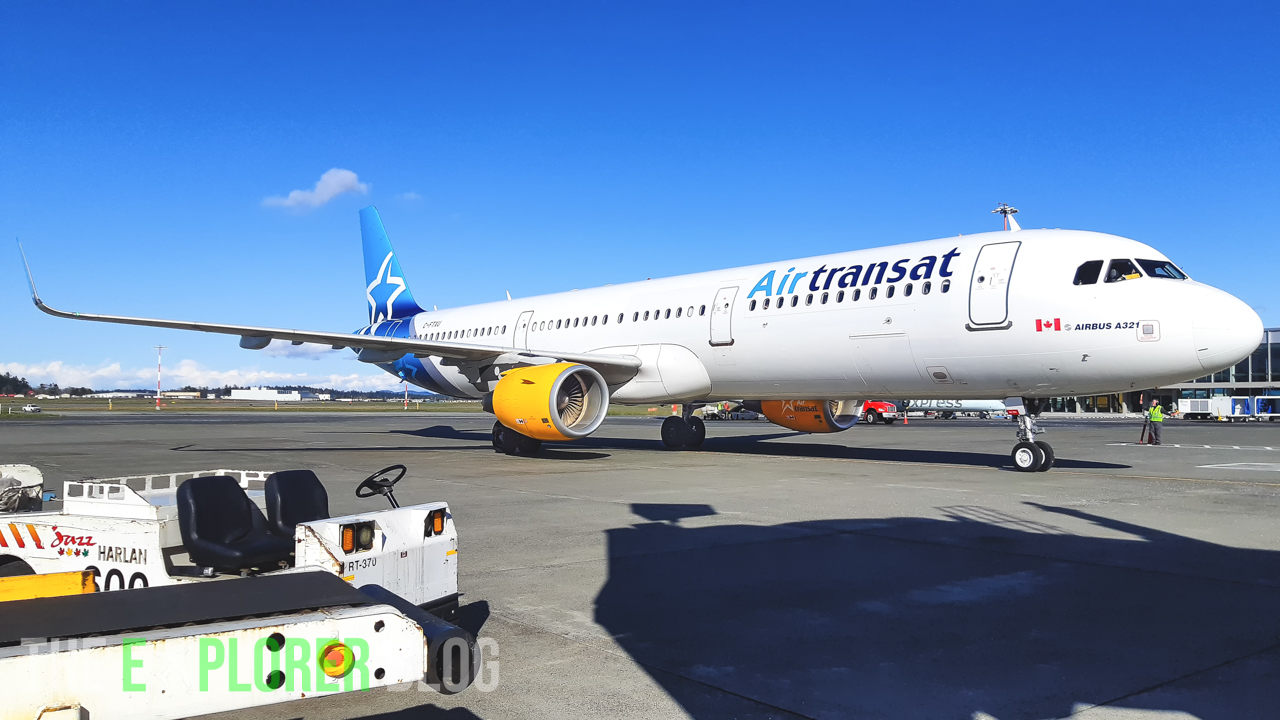 Airlines around the world are struggling due to the COVID-19 Pandemic. Despite making record-breaking profits over the last few years, these last few months have been extremely difficult. Airlines are losing millions of dollars a day, prompting governments around the world to step in financially and keep airlines flying. Canada, though, has not.

Canada's aviation sector has just 2 major players domestically: Air Canada and WestJet. Other airlines in the country include Air Transat, Sunwing, Porter, Flair Airlines, Swoop, Canadian North and a number of other smaller regional carriers such as Air Inuit, Pacific Coastal, Central Mountain Air and PAL Airlines. Since the pandemic has begun, Air Transat, Sunwing and Porter have all suspended operations. Transat will be resuming some flights later this month but Porter's operations will continue to be suspended until September 1st. This is a HUGE burden on those who rely on the service to travel around the eastern parts of Canada, especially on the hourly flights between Toronto City and Ottawa/Montreal. Airlines have asked the Canadian government numerous times for financial support but have yet to receive any. Air Canada just announced that they are cutting nearly 30 routes in their East Coast network; a huge blow to these communities. WestJet recently dropped a massive bomb on 3,333 employees after announcing their intentions to become a contractor airline. This announcement included ALL domestic airport operations with the exception of YVR, YYC, YEG and YYZ. In addition to this, WestJet ramp operations in Toronto and Calgary will become solely contract-based. Call center activity will all move to Calgary and a number of other jobs will be lost.

There has also been a massive outcry from the public after both Air Canada and WestJet announced they would end social distancing precautions on their flights; Social Distancing on board aircraft is not possible anyways as seats are so close together. In order to have a 2M/6ft distance between passengers, passengers would need to block off multiple rows of seats, which is not profitable to airlines unless they pass those losses onto the passenger in terms of ticket prices. Flights within Canada are not cheap to begin with and even blocking the middle seat and charging the window and aisle seat passengers for that lost seat would mean huge increases to an already expensive ticket. Another big area of discussion has been the federal government policy that does not require airlines to provide refunds; instead they are able to provide a travel voucher or credit valid for 2 years. For some reason, the public thinks this is the fault of the airline, when really it was the Canadian government's "world class" air passenger rights laws that state a refund is not required.

With Canada's airlines suffering from massive losses and layoffs, many communities are at risk of losing their connection to the rest of the world. A prime example is Castlegar, a city located in the British Columbia province of Canada. This small community usually sees 3 or 4 daily flights to Vancouver and 1 to Calgary on an Air Canada Express Dash 8 q300. This city (which might I add is a 3.5 hour drive from the nearest airport in Kelowna) has not seen airline service since late March and will continue to not have a link to the outside world until after September of 2020. This poses a major blow to the communities, as getting goods and people in and out of the town has now become much more expensive and time consuming.

Right now is the time for Prime Minister Justin Trudeau's government to step up to the table and acknowledge that Canada's airlines need help.