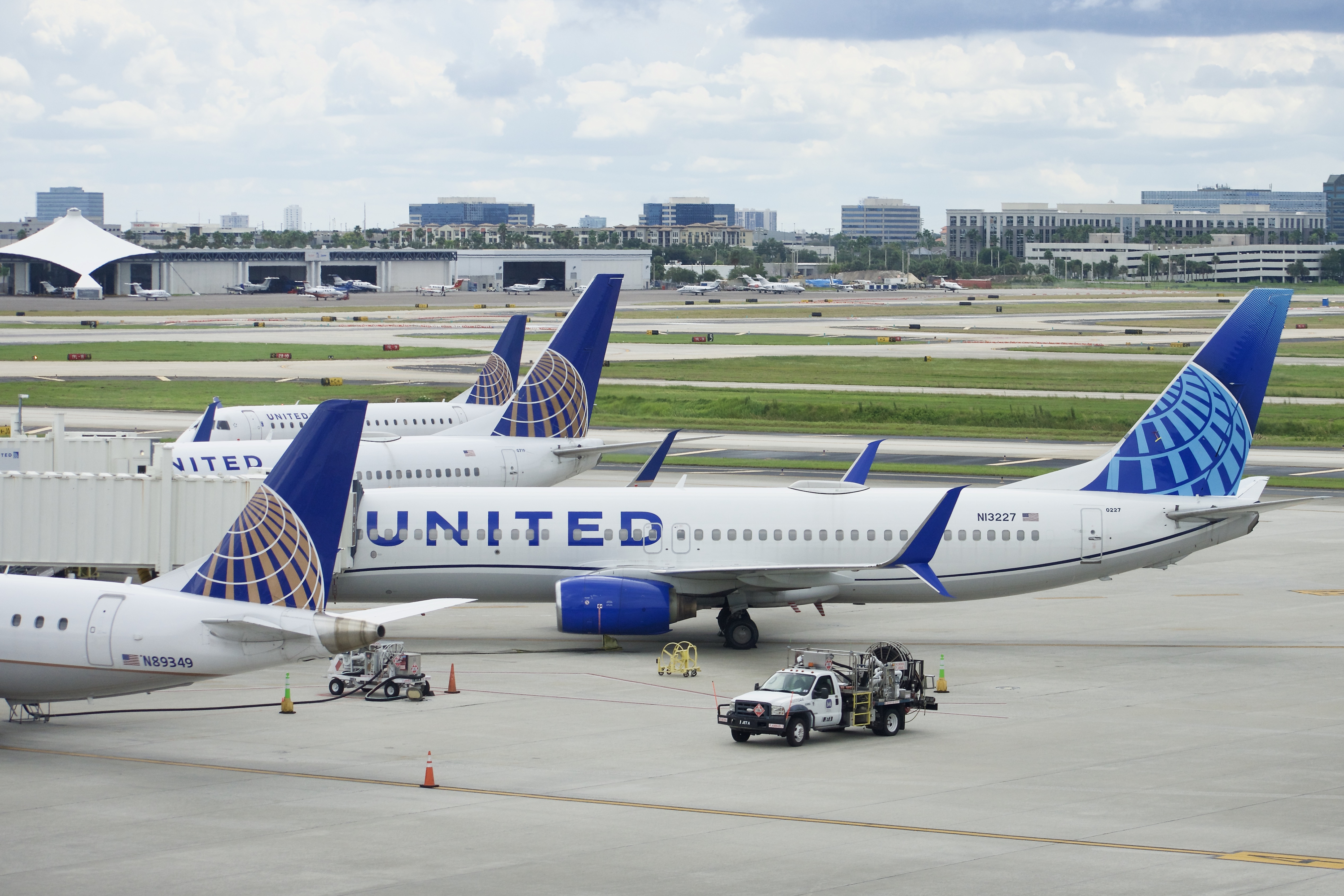 The IATA will be reinstating a new program known as the “Travel Pass” to ensure safe travel in a post COVID-19 world. The International Air Transport Association is a trade association of most of the major airlines in the world, setting standards for ticket prices and aviation technology in general, and has for the most part not historically interfered with disease safety regarding international travel. Instead, individual countries are tasked with procedures such as proof of vaccination cards. The new “International Travel Pass” would help electronically keep track of passengers’ coronavirus test results or vaccination tests. The organization also believes the program will require cooperation between governments, airlines, laboratories, and the passengers themselves in order to be effective. At the same time, Qantas’s CEO said the carrier is also interested in developing a similar program separately of the IATA. Though the concept seems promising, the Travel Pass is not likely to be tested until mid to late 2021.

747 in Storage Bursts into Flame on Apron

A retired British Airways 747 caught fire on a runway in Castellón, Spain, on Monday. Following the aircraft’s retirement from the British fleet, the coincidentally named G-CIVD (“COVID?”) was preparing to be dismantled when it suddenly burst into flame. The fire was first reported by firefighters at Castellón Airport at 12:42 UTC (5:42 EST) on 23 November 2020.

The specific aircraft has had a long history of electrical issues which may have caused the incident. In October 2018, G-CIVD decided to turn around en route from London to New York City just a few hours into the flight, over the Atlantic Ocean approximately 800 miles west of Shannon, Ireland. According to the incident report, passengers reported all lights in the cabin and bathrooms failed, leaving only emergency and overhead lights, as well as an “unusual odor.” However, the actual cause of the accident remains under investigation.

G-CIVD has not flown since August, when it arrived in Spain and has not flown passengers since April. Its cousin, G-CIVZ, is also currently in storage in Cornwall, England.

Despite the warnings of the CDC, around 1 million Americans traveled this Thanksgiving against the backdrop of the worst surge of COVID-19 since the beginning of the pandemic. Even with testing, the risk of contracting the deadly virus is too high for comfort during the air travel process. However, most people seem to have made the correct and safe choice to remain home for this Thanksgiving. Though the number of flying Americans is alarmingly high, less than half of the number of people passed through TSA checkpoints around the country over the last few days compared to 2019.

Semi-Private Airlines: Premium for Less » Attending an Aviation University in the US: The Pros and Cons » Textron Soars in Q4 Performance »

NEWS News November British Airways Fire Flights Thanksgiving
Our Weekly Digest Straight to Your Inbox Subscribe to receive our weekly aviation newsletter to stay updated on industry news. No spam, no BS. Unsubscribe at any time.