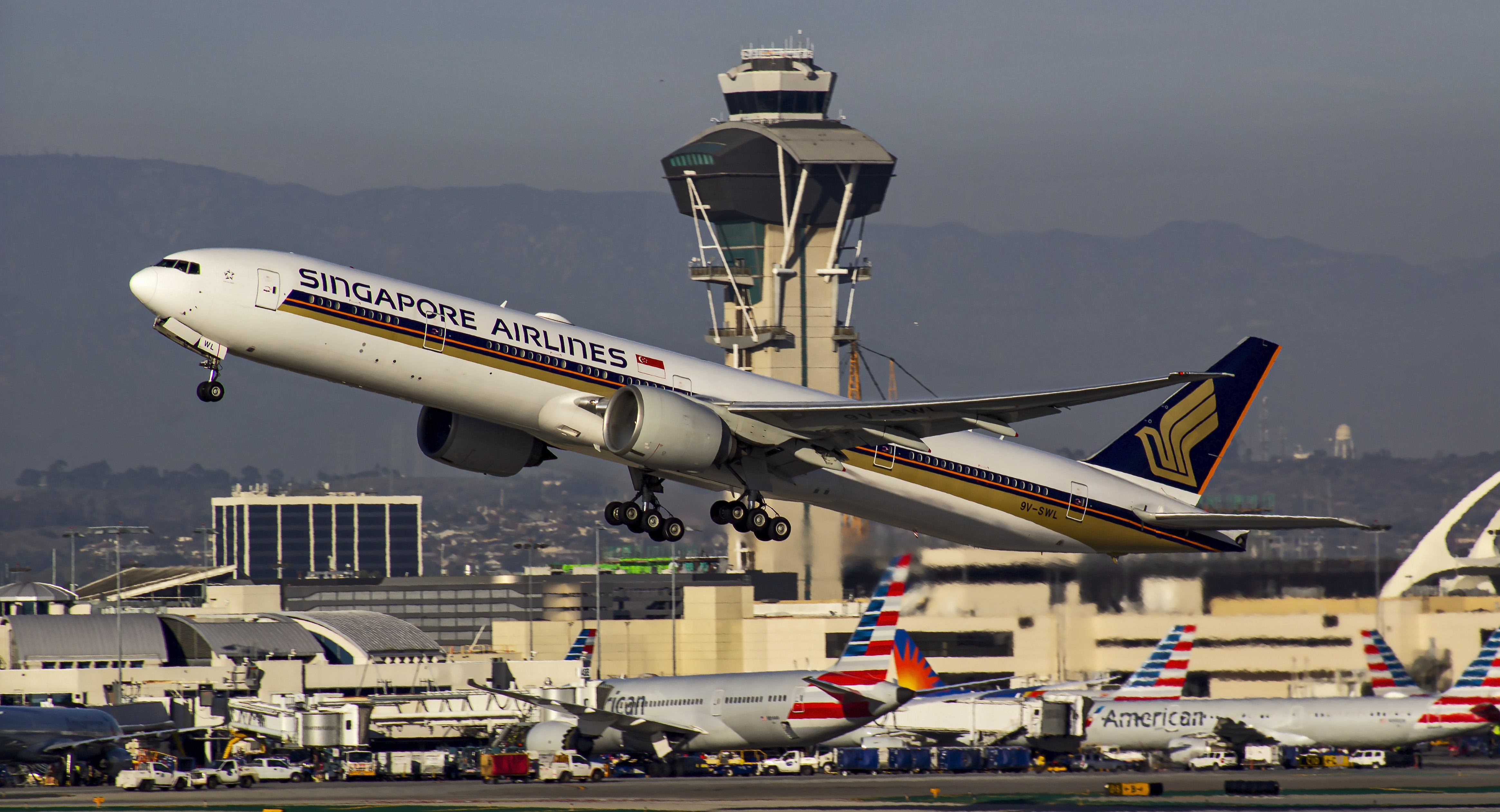 Aircraft Retirements Accelerated Due to COVID-19

Aircraft Retirements Accelerated Due to COVID-19

Many aircraft are being stored and parked due to a lack of demand during COVID-19.  However, with a lack of demand, some airlines have decided to accelerate aircraft retirements, with some beloved aircraft, leaving fleets.  Aircraft leaving fleets this year include the KLM 747, American 767, and Virgin Atlantic A340-600's.

Additionally, the retirement of Virgin Atlantic A340's has been accelerated.  The last flight was last week, from Bridgetown to London-Gatwick. The A340 was first introduced into Virgin Atlantic's fleet in 1993 via the A340-300.  The last service for the bird was originally supposed to be on May 31st, from Washington-Dulles to London-Heathrow. The retirement date was pushed back originally, due to the ongoing Rolls Royce engine issues with the Boeing 787-9.  However, with a lack of demand, due to COVID-19, it allows for the A340-600 to be retired.

Additionally, delta is considering early retirement of its MD88's and MD90's. Currently the airline flies 47 MD88's and 26 MD90's. MD'88's began service in December of 1987. These aircraft will be replaced by newer ones, such as their Airbus A220.

Finally, the retirement of the Singapore B777-200ER has been accelerated.to April 20th, from May.  The last flight is scheduled to be to Jakarta from Singapore, according to data from AirlineRoute. The aircraft is scheduled to be replaced with A350-900's and B787-10's.  Currently, the carrier has three of the type active, according to Flightradar24. There was a rumor that some of Singapore B777-200ER's are going to LOT Polish.  However, due to COVID-19, this news is not very likely.

winston_aviation Thank you, I really appreciate it