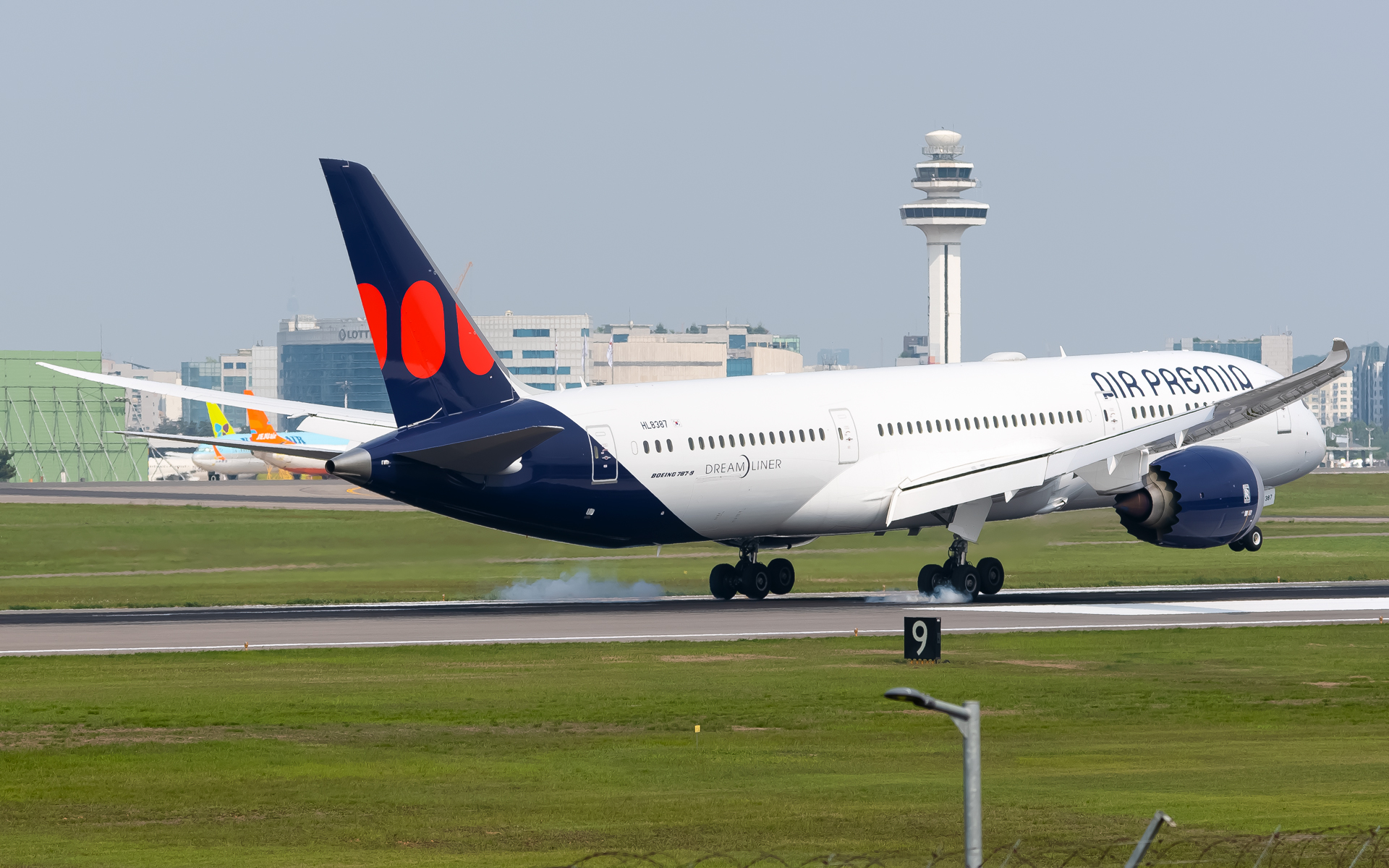 In July 2021, Air Premia registered with the United States Department of Transportation, but the airline did not begin its operations in the United States. Air Premia has announced an anticipated start date for the Seoul - Los Angeles route as October 5, with its service increase set to begin just 16 days later, on October 21st. This route will be operated by its Boeing 787-9 Dreamliner aircraft. The schedule is as follows (flight times are based on local times):

Last year Air Premia entered the competitive South Korean airline market with the completion of its inaugural flights between Seoul-Gimpo and Jeju. At the time of the airline's founding, Air Premia did not intend to fly within South Korea; instead, it marketed itself as a hybrid airline focusing on long-haul and medium-haul routes to Europe, North America, and Oceania. The airline planned on a launch date in September 2020; however, the COVID-19 pandemic pushed back the date.

At the end of 2020, Air Premia took delivery of its first Boeing 787 Dreamliner aircraft and made Los Angeles and San Jose the preferred launch destinations. Since travel between the United States and Asia had declined immensely in recent years, Air Premia decided to fly shorter routes. When Air Premia founder Kim Jong-Cheol (former CEO of Jeju Air) started the airline, he certainly had bigger ambitions than flying short-haul domestic routes. Four years ago, he began raising money for this new airline, and finally, his goal of operating flights to the United States will come to fruition in October.