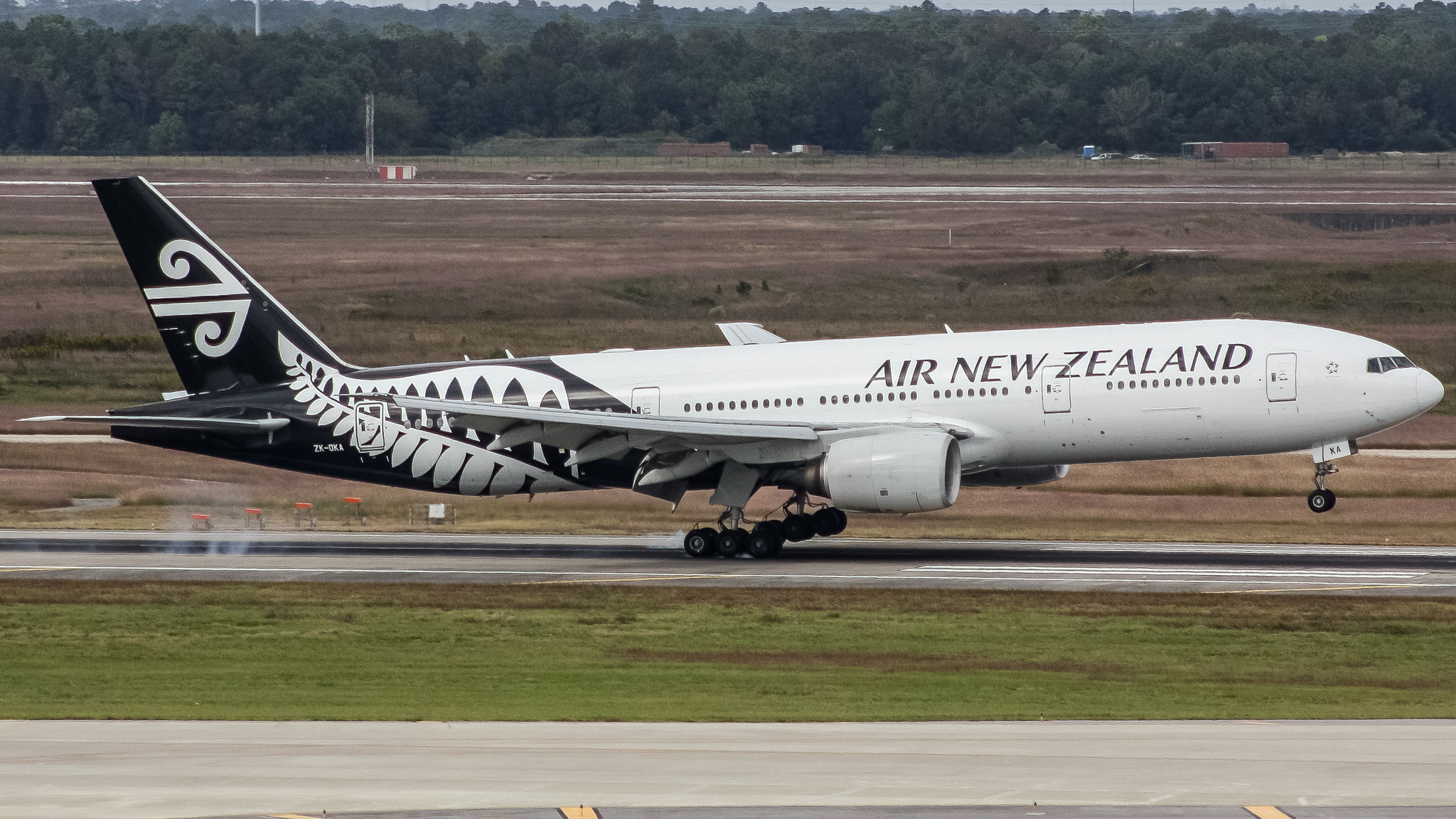 Amid the infamous COVID-19 which is wreaking havoc on the aviation industry, Air New Zealand will cut long-haul capacity by 85% in the next few months.

The carrier is suspending flights between Auckland and Buenos Aires, Chicago, Honolulu, Houston, San Francisco, and Vancouver in the Americas.  Additionally, it will suspend flights between Auckland and Denpasar, Taipei-Taoyuan, and Tokyo-Narita in Asia. Finally, it will suspend its fifth-freedom London-Heathrow to Los Angeles service.  That service was previously scheduled to end in October. All of these will be suspended until the end of June

Tasman capacity will be reduced by 80%.  Many routes will be suspended including the following from the end of March to the end of June:

Flights to Auckland to Brisbane, Melbourne, and Sydney, and Christchurch/Wellington to Sydney will be the only route left for Tasman capacity.  The extent of Pacific Island capacity reductions is unknown. Meanwhile, domestic capacity will be reduced by 30% with no route cancellations.

Additionally, the airline is in a "trading halt" to allow for more time to assess the financial and operational impacts of global travel restrictions.

With the cuts, it leaves Hong Kong and Los Angeles as the last long-haul destinations in Air New Zealand's network.  The flights will be 3-5x weekly and daily respectively. Also, the cuts will warrant the grounding of some of its long-haul fleet.  Currently, the carrier has a fleet of 8 B777-200ER's, 8 B777-300ER's, and 14 B787-9's.

The carrier is currently looking at its cost base and redundancies in current positions.  The airline's CEO, Greg Foran, states, "We are now accepting that for the coming months at least Air New Zealand will be a smaller airline requiring fewer resources, including people."  Rumors point at a cut of at least 30% of its workforce or about 3750 workers.

The airline's CEO, Greg Foran, states, on their airline,  "We are a nimble airline with a lean cost base, strong balance sheet, good cash reserves, an outstanding brand and a team going above and beyond every day. We also have supportive partners. We are also in discussions with the Government at this time."

NEWS Air New Zealand New Zealand Coronavirus TheExplorerBlog
Our Weekly Digest Straight to Your Inbox Subscribe to receive our weekly aviation newsletter to stay updated on industry news. No spam, no BS. Unsubscribe at any time.