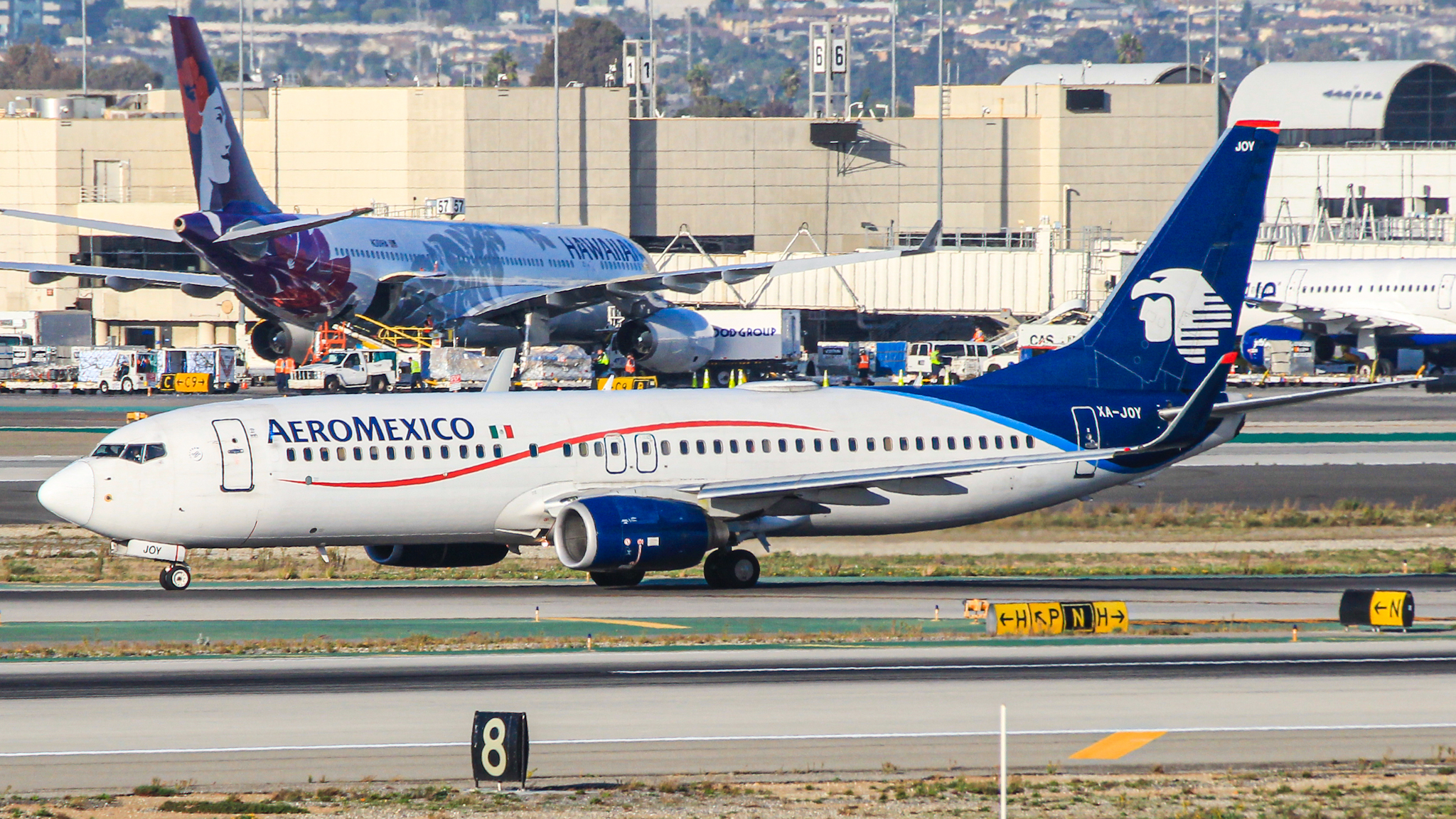 Aeromexico consulted with White & Case LLP and Citigroup Inc, according to a leak from a source familiar with the situation.  After rumors came out, Aeromexico denied considering filing for bankruptcy.  However, the bankruptcy rumors forced Aeromexico's stock to plummet about 50% to record lows.

Currently, the company has about 5 billion dollars in liabilities and about 563 million dollars in cash.  According to financial data for Q1 of this year, Aeromexico posted a quarterly profit loss of about 2.5 billion pesos or about 108 million USD, coupled with previous losses in 2017, 2018, and 2019.

Recently, Aeromexico received a 100 million dollar boost to its funds via a Canadian investment firm known as Aimia Inc, brokering money out of its frequent flier, Club Premier loyalty program.  The deal included $50 million dollars received via an intercompany loan and $50 million dollars from via pre-purchased award tickets, according to multiple sources.

What the Airline States

In a statement, Aeromexico states that they will continue to pay employees and be able to fulfill current agreements with its partners like Delta Airlines.  Additionally, tickets, reservations, vouchers, and Premier Points will be valid.  Additionally, the Mexican flag carrier states that it is in talks to secure new financing for itself as part of Chapter 11's restructuring procedure.

Additionally, Andrés Conesa, CEO of Aeromexico, states, "Our industry faces unprecedented challenges due to significant declines in demand for air transportation.  We are committed to taking the necessary measures so that we can operate effectively in this new landscape and be well prepared for a successful future when the COVID-19 pandemic is behind us. We expect to utilize the Chapter 11 process to strengthen our financial position, obtain new financing and increase our liquidity, and create a sustainable platform to succeed in an uncertain global economy."

Aeromexico's Plans For The Future and Analysis

Aeromexico remains heavily optimistic on its outlook during the COVID-19 pandemic.  The carrier plans to double its domestic capacity and quadruple its international capacity in July.  The increased international capacity can be attributed to restarting routes in the U.S. and Latin America.  Additionally, Aeromexico will be flying and growing flights to Asia and Europe focusing on its strong Skyteam gateways in Amsterdam, Madrid, Paris, and Seoul, with the exception of Barcelona and Tokyo-Narita.

In recent months, the fleet of 119 has been grounded heavily due to the low demand created by the pandemic.  An example of the severity is shown via Aeromexico's harsh 92.5% passenger level decline in the month of May.   However, Aeromexico has utilized a portion of its long-haul fleet for cargo operations.  For example, the carrier operated its longest flight to Shenzhen, China, for a cargo mission.

Aeromexico, Avianca, and LATAM, all competitors in the Latin American market declared for Chapter 11 bankruptcy.  All of these airlines faced financial struggles even before the COVID-19 pandemic.  Aeromexico struggled with profitability for 2017, 2018, and 2019, with low-cost competitors providing competitive fares domestically and internationally.

Additionally, Latin American governments have refused to provide carriers with funding, unlike the U.S. and Europe.  Without the necessary funds, and demand to fuel traffic, Latin American carriers have been forced to declare for bankruptcy.

Aeromexico is just another airline heavily damaged by the pandemic.  What are your thoughts on Aeromexico's decision?  Do you consider it as the right move?  Leave your thoughts in the comments below.