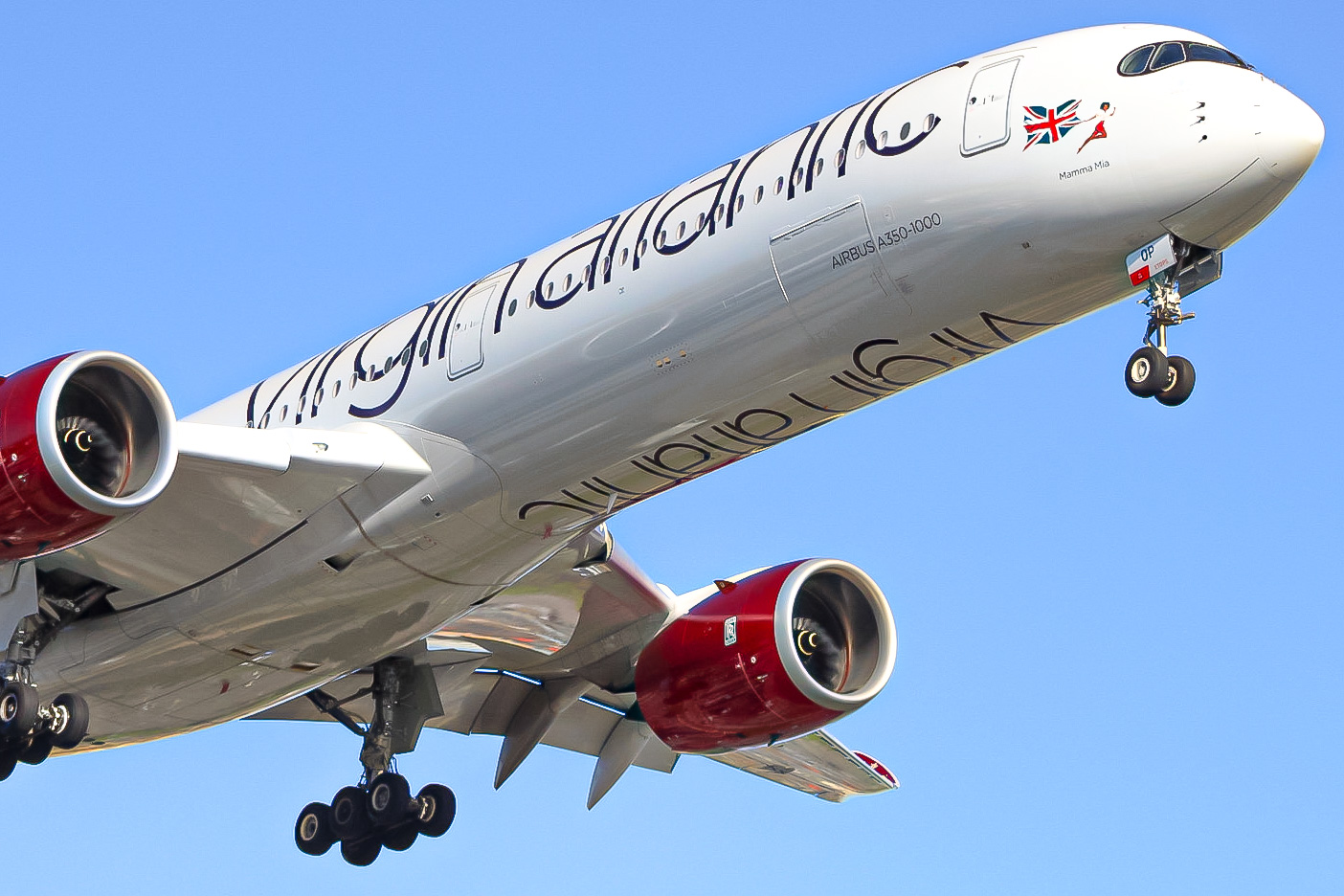 Chapter 15 Bankruptcy is bankruptcies that involve usually multiple foreign countries.  Additionally, it is a way for foreign companies like Virgin Atlantic to access the U.S. Court system

The news arrives after Virgin Atlantic told courts in London that it would run out of money in September without any form of government aid.  By September, it would only have 49 million pounds, not meeting the 75 million required in a bondholders agreement.  This would force the carrier to sell its valuable London-Heathrow slots, therefore causing the airline to fold.  Virgin Atlantic is looking to secure a deal for a 1.2 billion pound investment from the government.

Virgin Atlantic is partly owned by Delta Airlines with a 49% stake.  Delta Airlines has struggled with the effects of current market conditions on its own as it has been forced to retire aircraft and seek government aid of its own from the United States.

Virgin Atlantic is not the only airline in the Virgin group to declare bankruptcy.  Its sister in Australia, Virgin Australia filed for bankruptcy protection as well.

Virgin Atlantic has been affected heavily by market conditions.  For example, it has been forced to accelerate the retirement of its A340 and Boeing 747 fleet.  Its flights had been suspended for a short period of time from April to July.  During the period, it had been forced to operate cargo flights.

Textron Soars in Q4 Performance » Attending an Aviation University in the US: The Pros and Cons » ZeroAvia Makes History with Largest Hydrogen-Electric Powered Aircraft »