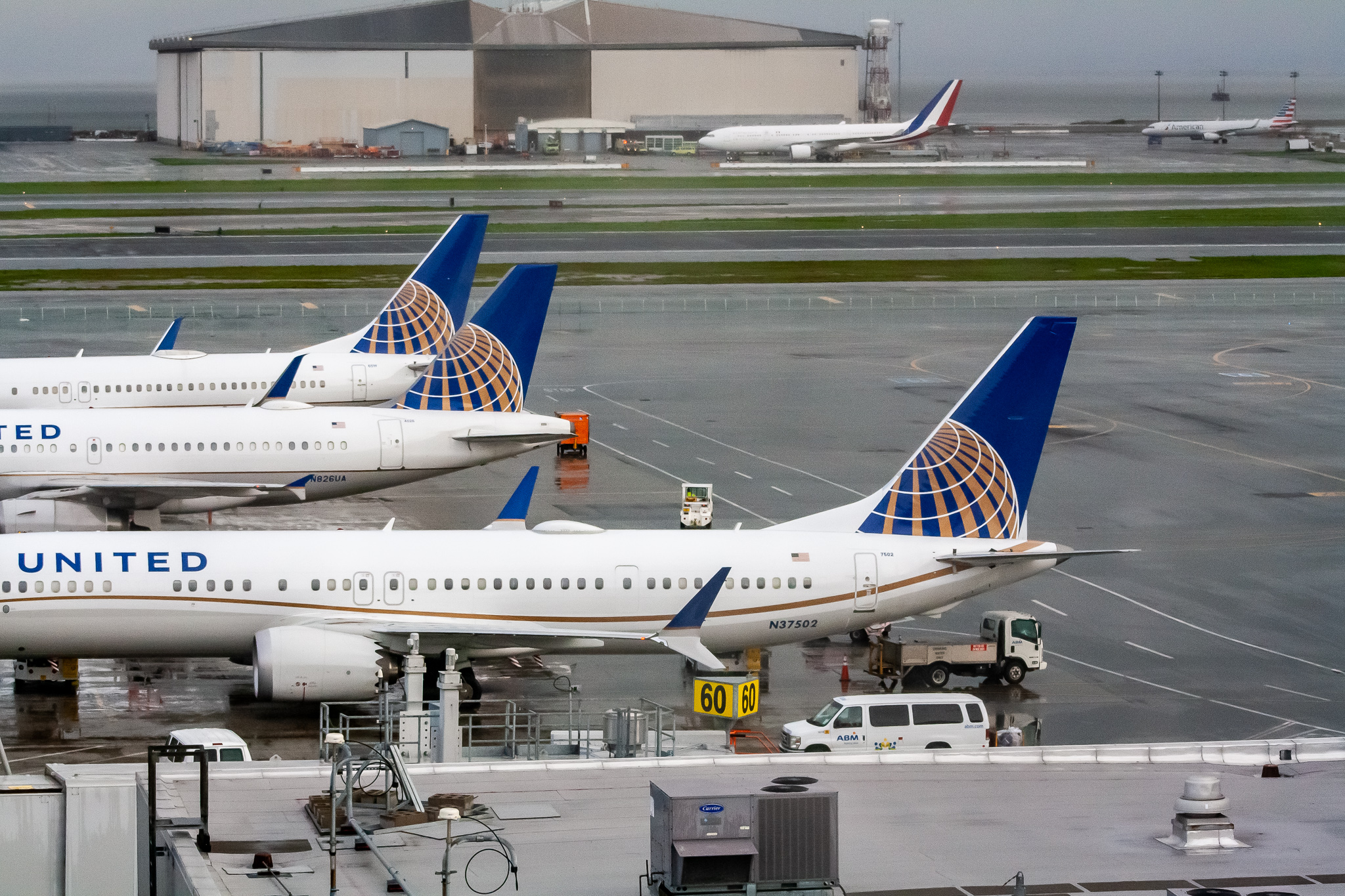 The lawsuit was filed by two flight attendants, a Jewish woman with 34 years of tenure, and a Black woman who has worked with United for 28 years. They say they made multiple unsuccessful attempts to be assigned to work on the charter flights. The lawsuit alleges that United Airlines made decisions on who would staff NFL charter flights based "entirely on their racial and physical attributes, and stereotypical notions of sexual allure," according to the flight attendants.

"While we cannot comment on this ongoing litigation, the flight attendants included in our sports team charter program are largely representative of our overall flight attendant population in regards to age and race," the airline said. "Importantly, flight attendant eligibility to work a charter flight is based solely on performance and attendance and has nothing to do with age, race or gender."

According to the lawsuit, United has contracts to provide air travel for roughly three dozen teams in the National Football League, Major League Baseball, and National Collegiate Athletic Association. Attendants working those flights earn more, are provided with premium accommodations, and may also be provided with tickets to games, as well as "extremely valuable" infield passes.

Semi-Private Airlines: Premium for Less » Textron Soars in Q4 Performance » Attending an Aviation University in the US: The Pros and Cons »