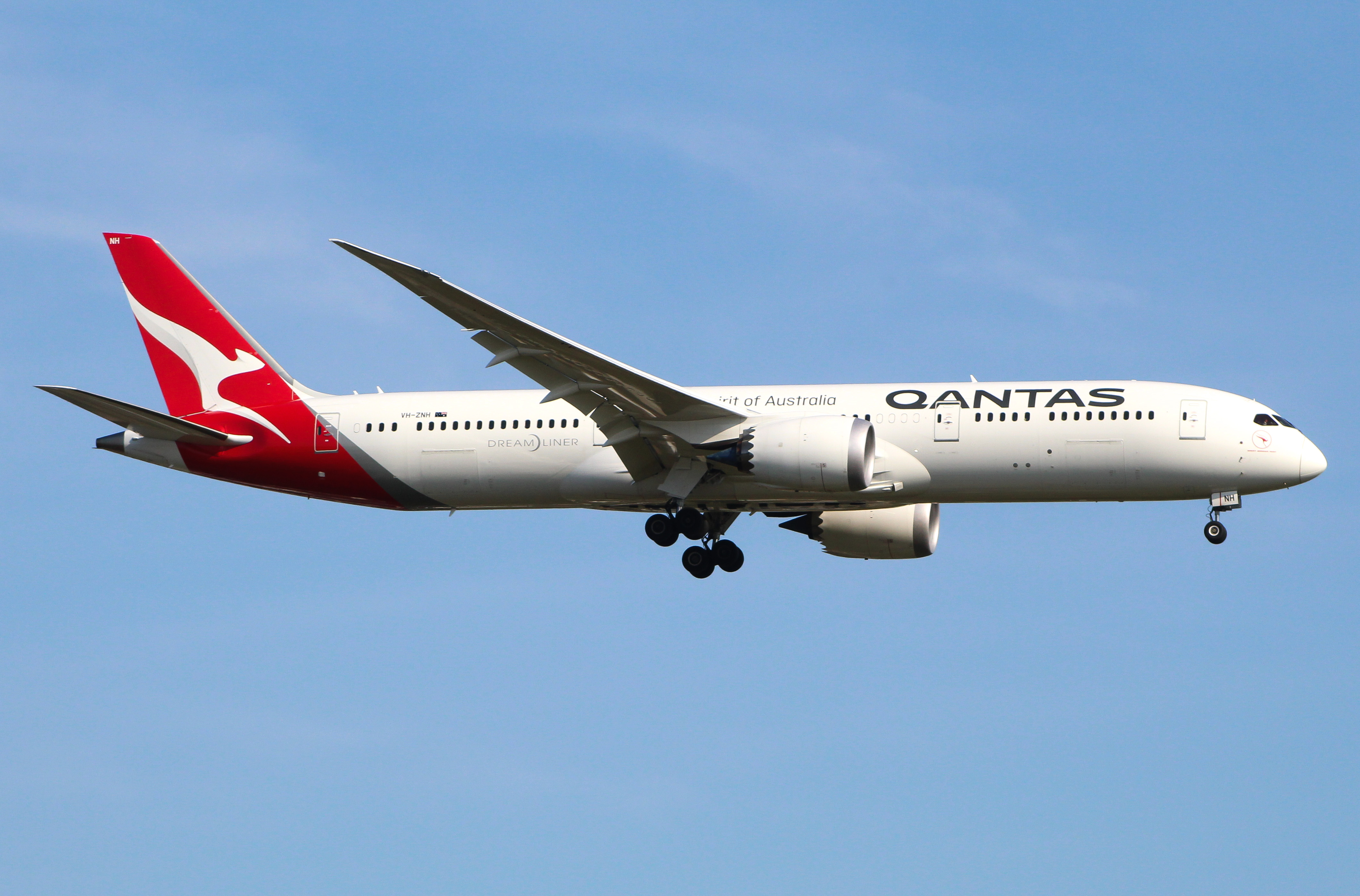 Qantas Returns To Rome After 18 Years

Qantas Returns To Rome After 18 Years

BY JOSHUA KUPIETZKY 246d AGO 0 COMMENTS

Qantas is returning seasonal service to Rome from June 2022 through October. The three times a week service will see Qantas return to Italy after an absence of 18 years. In addition, this marks the Australian airline’s return to continental Europe.

Qantas has a history flying to Rome, flying there continuously between 1948 and 2003. The ending of flights to Rome coincided with Qantas stopping flights to several European destinations. In addition, Alitalia flew between Italy and Australia but stopped regular flights in 1998. Since 2003, passengers traveling between Italy and Australia have connected in cities such as Dubai and Singapore.

The Rome flights will complement Qantas’s Melbourne - Perth - London flights. These flights will be running twice a day by the middle of 2022. This is a great sign for Perth Airport after temporarily losing its stopover states over the southern summer flying season to Darwin. By the middle of 2022, Perth Airport will be the only Australian city offering nonstop flights to continental Europe and the United Kingdom. This new route from Qantas is helping put Perth back on the map.

ROUTES qantasaustraliaitalyrome787787-9
Our Weekly Digest Straight to Your Inbox Subscribe to receive our weekly aviation newsletter to stay updated on industry news. No spam, no BS. Unsubscribe at any time.