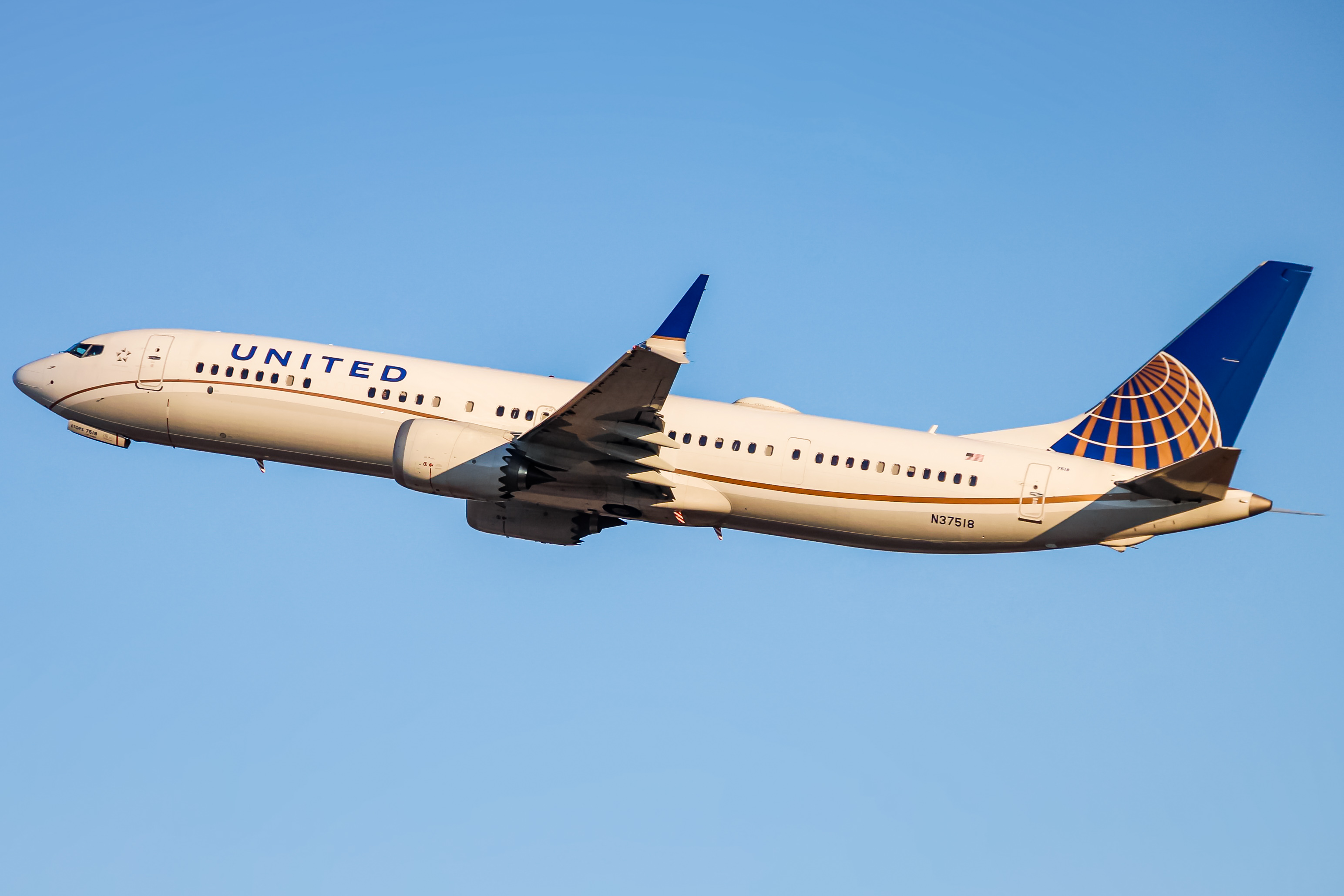 A rainy night at Southwest Florida International Airport (RSW/KRSW) proved too much for a United Boeing 737 MAX when on pushback, the aircraft rolled off the apron and into the muddy, water-logged grass.

The incident occurred on the night of Friday, September 17, when a United Boeing 737 MAX 9 aircraft with the registration N37510 was pushing back from one of the airport terminal gates. During this process, reports from the ground crew stated that the aircraft rolled off the apron. A video taken by a ground crew employee of the Fort Myers Southwest Florida International Airport shows the pilots going full power on the aircraft's engines to try to get the stuck aircraft out of the muddy grass, but to no avail.

When it became clear that the aircraft would not be able to exit the grass without assistance, the pilots shut down the aircraft's CFM LEAP-1B engines and awaited help. Another picture posted to Twitter hours after the incident showed the United aircraft still stuck in the same place, with air stairs connected to the aircraft's fuselage. Emergency crews were shown surrounding the Boeing aircraft, attempting to find a way to remove the aircraft from the grass.

The aircraft has most likely been towed out of the grass, as data from flight tracking service Flightradar24 shows that the aircraft is scheduled to return to normal service today, September 17, albeit with a four-hour delay. There is no damage to the aircraft, including the landing gear, nor was anyone injured in this incident.

What do you think of this event? Let us know in the comments below!

r b was it a push back, or power back? seems the tug driver would be the one at fault if he pushed the craft into the grass ..... the news article could have benefitted from a few more specifics.
7d ago • Reply

Richard Possible correction: The aircraft probably didn't SLIDE into the grass at all. Casually misusing verbs like this casts aviation in a poor light. Why not take a breath to get all the data and tell the story as it actually happened. It ain't sexy, but our customers will feel more confident next time they fly.
7d ago • Reply

Ivan You seem to want to obscure or even cover up what "aviation" does. You should try to be open. Let the authorities investigate, but you might stay out of that activity.

NEWS United AirlinesBreaking News737Boeing 737 MAX737 MAX
Our Weekly Digest Straight to Your Inbox Subscribe to receive our weekly aviation newsletter to stay updated on industry news. No spam, no BS. Unsubscribe at any time.