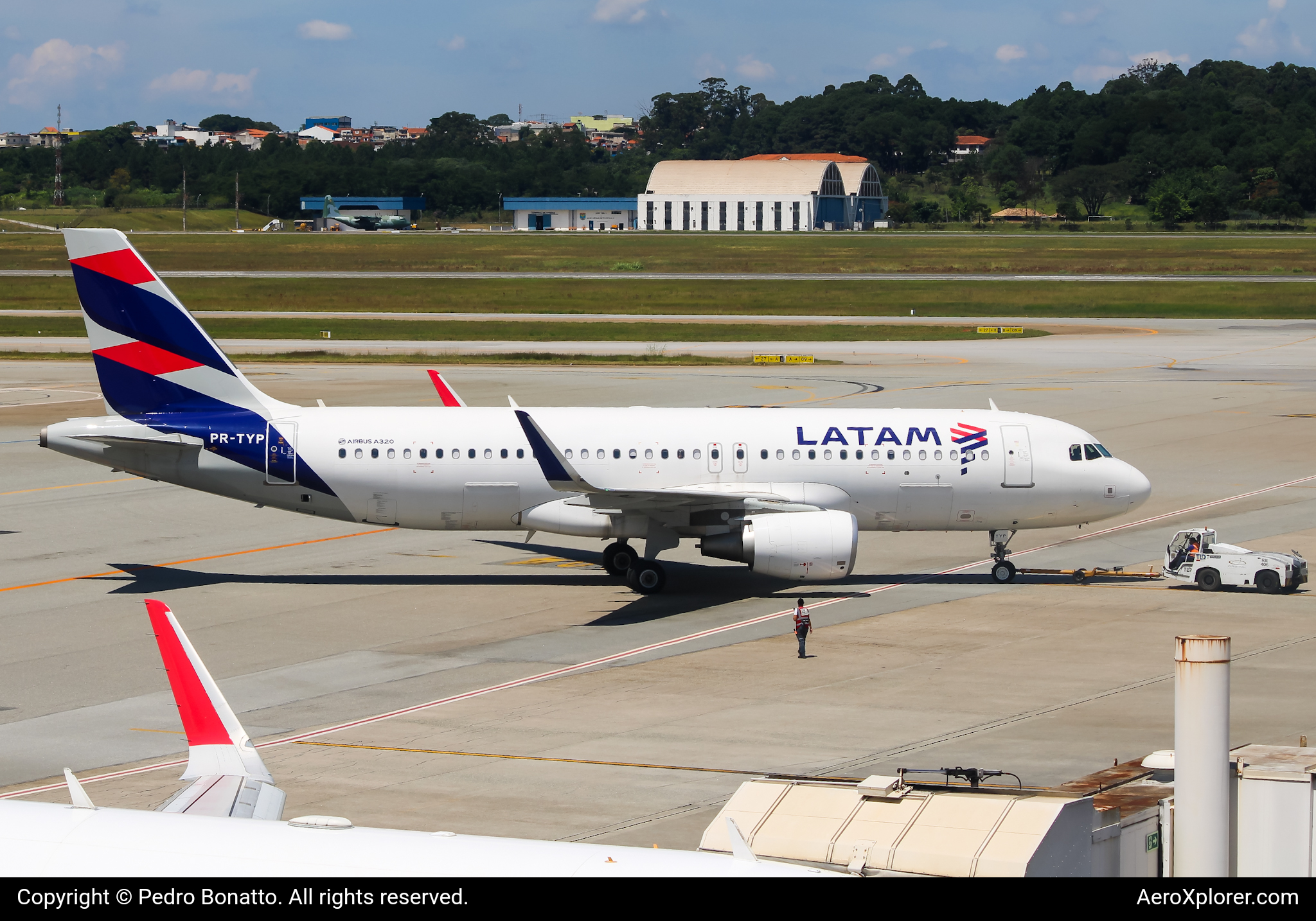 After stopping service in January 2017, LATAM Ecuador has resumed its direct route between Quito and Miami with daily flights this winter. LATAM previously operated this route from May 2003 until January 2017. When it resumes, LATAM will be the second airline connecting the airport pairs, joining American Airlines. Between the two carriers, there will be a total of three daily flights.

On Sunday, October 30th, LATAM Ecuador will take off from Quito to Miami. October 30th is also the day when airlines in the Northern Hemisphere switch to winter schedules and airlines in the Southern Hemisphere switch to summer schedules. The 1,787-mile flight will be operated by Airbus A320 aircraft with a capacity for 168 passengers in an all-economy layout. The schedule is as follows (all flight times are based on local times):

According to the US Department of Transportation, LATAM previously used the Airbus A319 on the route from January 2015 until January 2017 and the Boeing 767-300ER from May 2003 until January 2015. Quito, which is the capital of Ecuador, is one of the largest and most preserved historic centers in the Americas. Quito was also the first city named a UNESCO World Heritage Site and is a prime tourist destination for tourists from the American market.

ROUTES aviation travel latam routes
Our Weekly Digest Straight to Your Inbox Subscribe to receive our weekly aviation newsletter to stay updated on industry news. No spam, no BS. Unsubscribe at any time.