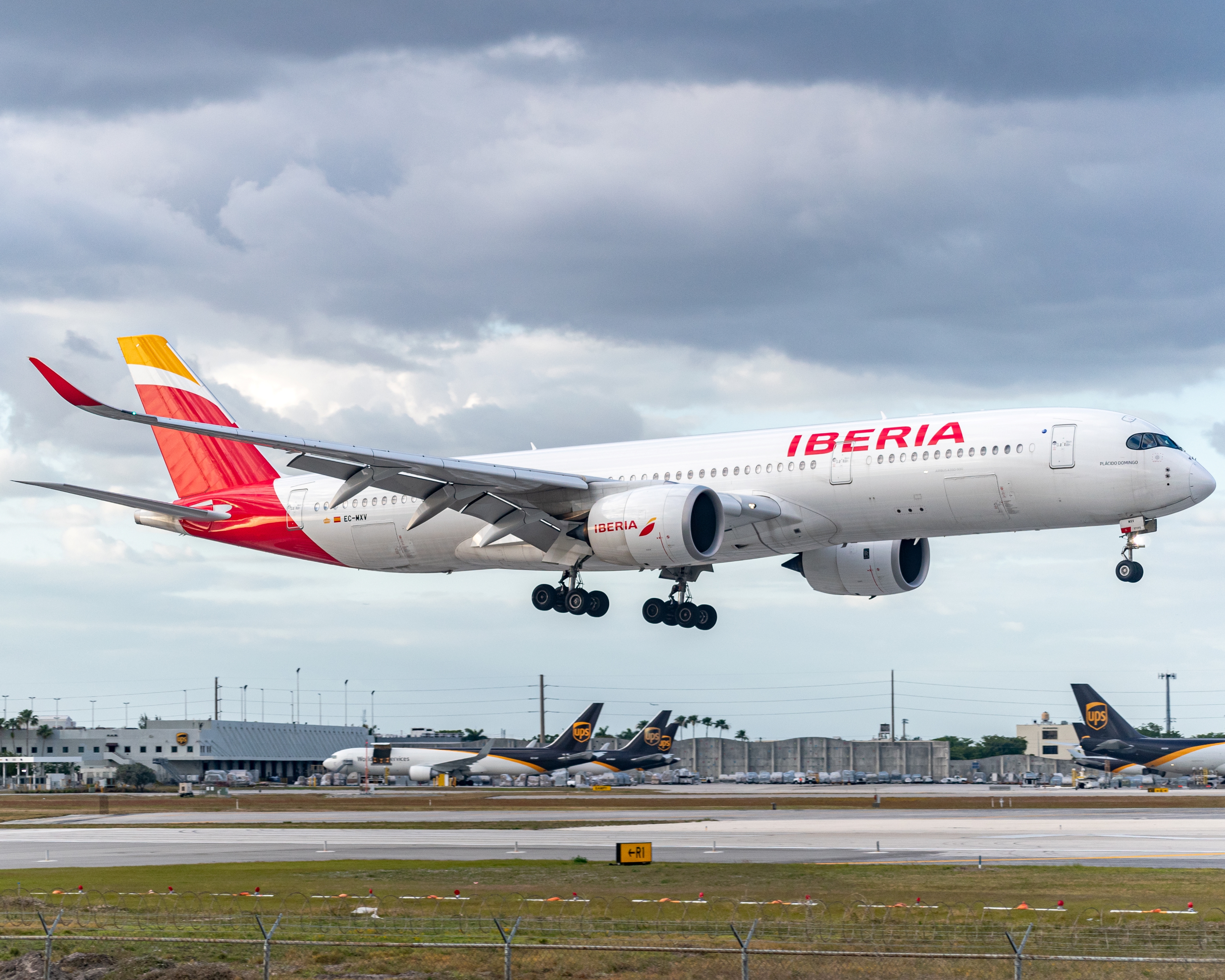 BY TEJAS BHATIA 348d AGO 0 COMMENTS

In November of last year, Iberia, the national airline of Spain and Oneworld member, announced plans to fly to a new destination in the United States, and resume flights to two other destinations within the United States. The airline had not provided details regarding schedules, aircraft types, or other operational details until this week, when Iberia officially unveiled its summer 2022 schedule.

Iberia will re-launch flights between Madrid and Washington, D.C.

Iberia had previously operated flights to Washington, D.C. approximately a decade ago and had planned to resume flights to the American capital in 2020; however, the plan to resume service was stalled as a result of the COVID-19 pandemic, which devasted the tourism industry.

United Airlines, which controls 70% of the market share at Washington-Dulles, operates a daily flight between Dulles and Madrid during the summer season. Based on this, it is likely that we will see competition on this route, and it can be reasonably inferred that Iberia is launching this route based on point-to-point traffic, and not based on connections at Washington-Dulles.

Iberia will launch flights between Madrid and Dallas/Fort Worth

Iberia will launch a brand new route between Madrid and Dallas/Fort Worth, also beginning on June 1st, 2022, and ending on October 29th, 2022. This route will operate four times a week, on Mondays, Wednesdays, Fridays, and Saturdays utilizing an Airbus A330-200.

Because of the large presence of fellow Oneworld partner American Airlines, which controls over 65% of the market share at DFW, and Iberia's main hub at Madrid, this route is likely to see significant connectivity to and from both DFW and MAD. This isn't the only new route with major connectivity at DFW, Finnair, another major Oneworld partner, is launching flights between Helsinki (HEL) and Dallas/Fort Worth (DFW) in late March of 2022.

Iberia will resume its Madrid to San Francisco service

Iberia had previously operated its seasonal service between Madrid and San Francisco in the summers of 2018 and 2019, with the flight scheduled to operate again in the summer of 2020; however, because of the COVID-19 pandemic's devastating impacts on the Aviation and Tourism industry, the airline did not operate the flight in that particular season.

Beginning on June 1st, 2022 until September 30, 2022, Iberia will operate flights between Madrid and San Francisco three times a week on Mondays, Wednesdays, and Fridays utilizing an Airbus A330-200.

Similar to Washington, D.C, San Francisco is a major hub for United Airlines so this route primarily runs on point-to-point traffic between the two cities; however, Iberia offers significant connectivity out of Madrid so this route is also contingent on European connections out of Madrid.

Iberia's new route to Dallas, and its resuming of service to Washington-Dulles and San Francisco are significant reminders that travelers are returning to the skies not only for business but also for leisure. It has been exciting to see how the aviation industry is recovering from COVID-19 and it will be interesting how airlines continue to take advantage of the increasing number of air travelers around the world.