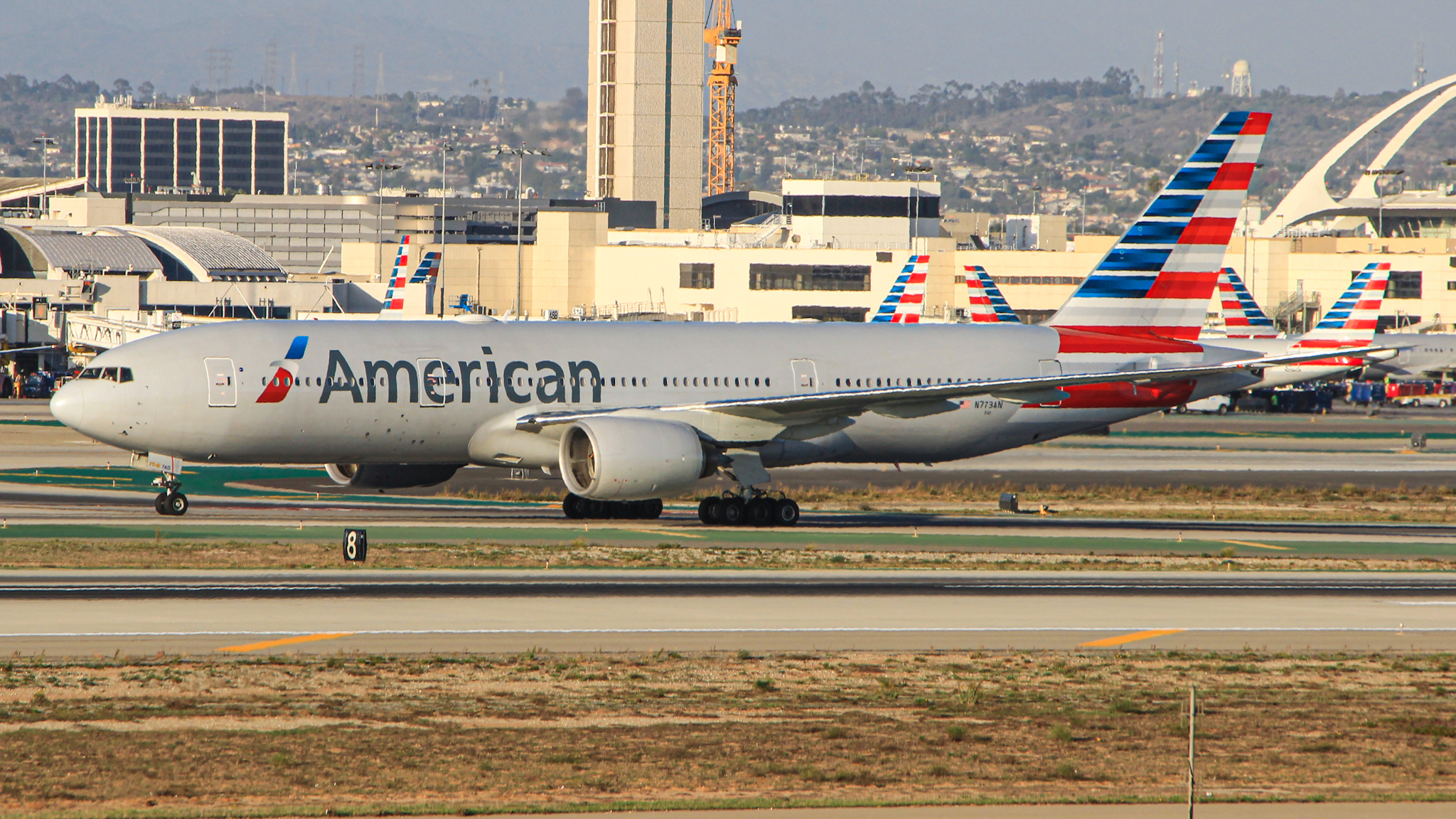 On Saturday, American Airlines announced that they would be suspending flights to Milan through April 24. On Sunday, Delta announced that they would also be suspending Milan flights, through early May. On Saturday, the U.S. State Department increased the travel warning for Northern Italy to Level 4, the highest alert, urging Americans not to travel.

U.S. Carriers have also suspended service to Hong Kong, China, Japan and South Korea, as well as other cities in Asia.

United has suspended many flights to Asia, however they have not yet cut any flights since the travel alert level was raised. Oscar Munoz, United Chief Executive, reportedly told employees on Saturday that "Based on current trends, it is likely that additional schedule reductions will be necessary."