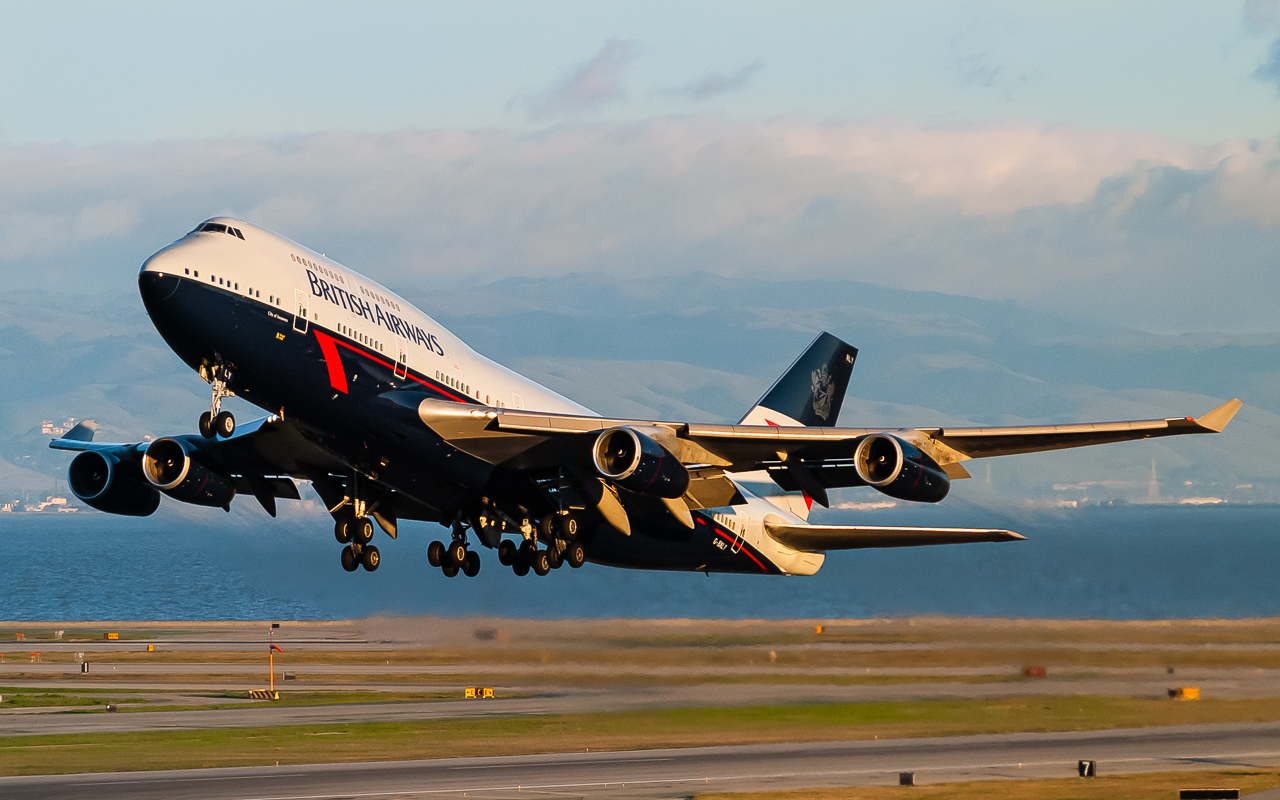 British Airways Under Fire Due to New Employment Policies

British Airways Under Fire Due to New Employment Policies

British Airways is now under fire for the way it wants to approach employment during Covid-19, which includes firing around 12,000 employees and downgrading the terms and conditions of other employees. This is so bad, in fact, that even Conservative lawmakers - the less favored, money-focused political party - are pushing for action against this.

Conservative lawmaker and chairman of Britain's Transport Select Committee Huw Merriman stated in a published report, "It is unacceptable that a company would seek to drive this level of change under the cover of a pandemic." An anyonymous spokeswoman for British Airways said "We will do everything in our power to ensure that British Airways can survive and sustain the maximum number of jobs consistent with the new reality of a changed airline industry in a severely weakened global economy."

British Airways is in a legal battle with unions and the government's quarantine policy that requires all internationally arriving passengers to self-isolate for 14 days after entering the country. In the report, lawmakers said that "quarantine would damage the economy and called for the government to replace it with more targeted measures, such as travel corridors between low-risk countries." The airline is reportedly losing around 20,000,000 GBP, or $25,084,000, a day, with no source of revenue. They must figure out a plan to work in a smaller travel market in the wake of the Coronavirus pandemic. "It is imperative that the UK Government finds a way to get aviation back on its feet," Merriman said.

What BA would essentially be doing is firing a large majority of its total staff and rehiring workers, some new, some old. They will all, however, have to go through the application, hiring, and training process. "This wanton destruction of a loyal workforce cannot appear to go without sanction by Government, parliamentarians or paying passengers who may choose differently in future. We view it as a national disgrace," said Merriman.

Ryanair and EasyJet, British Airways's competitors, have also announced budget cuts, but neither have been called out for the actions they are taking.

What are your thoughts on British Airways plans? Do you agree with it and think it is just?