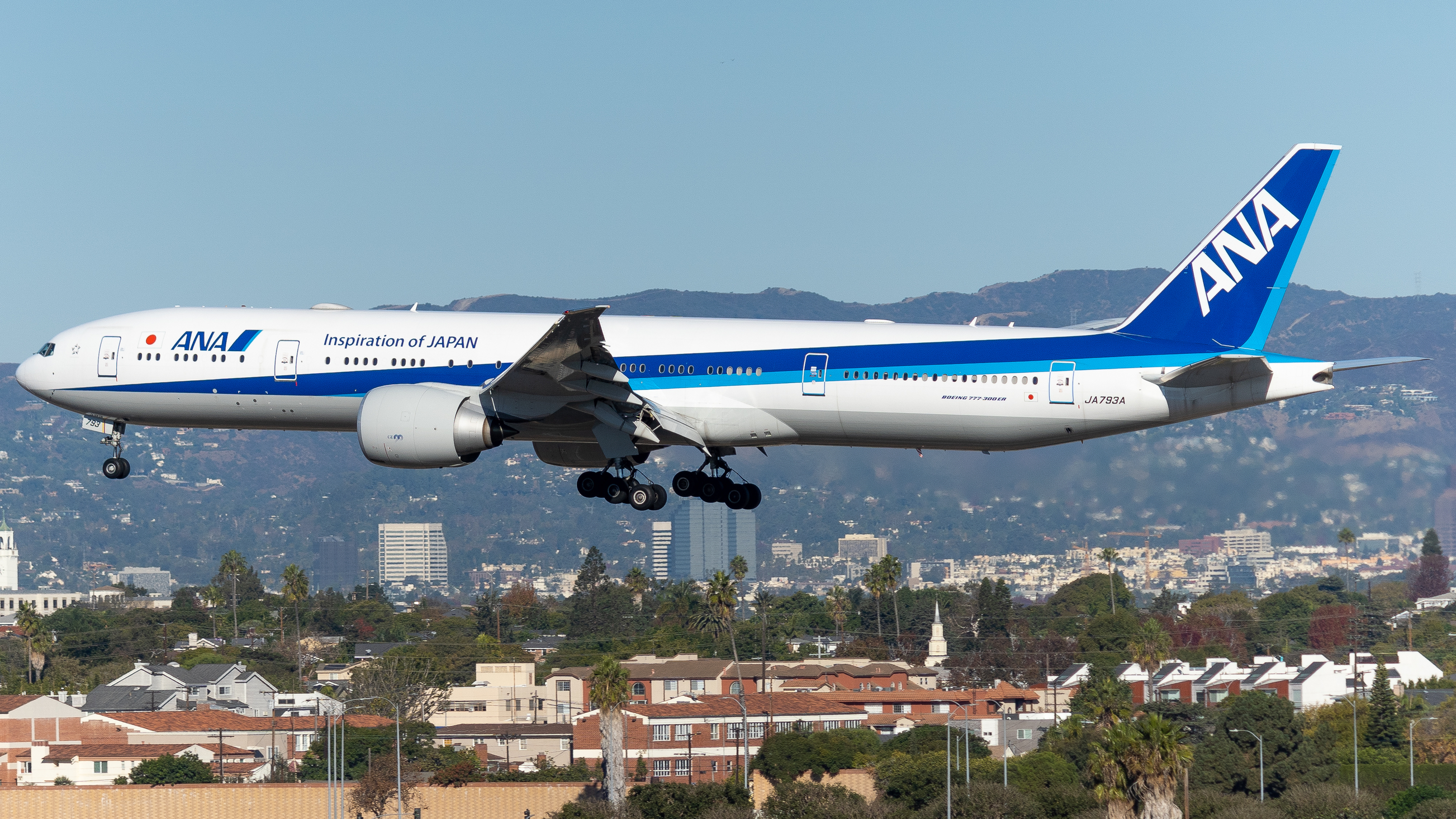 Japanese Airline All Nippon Airways (ANA) suffered an engine issue shortly after takeoff from Chicago O'Hare International Airport. Flight 8549 departed Chicago en route to Tokyo at around 3:48 p.m. but quickly reported vibrations coming from engine No. 1. According to ATC transmissions, the left engine of the Boeing 777 was idle.

The aircraft circled for over an hour around Lake Michigan, staying halfway between Chicago and Milwaukee. The plane was too heavy to land right away, as it was full of people, cargo, and enough fuel for the 10+ hour flight. While it was circling, ANA8549 was dumping fuel. The flight safely landed back at ORD at 5:24 p.m., an hour and thirty-six minutes later, with no injuries.

The cause of the incident is currently unknown.