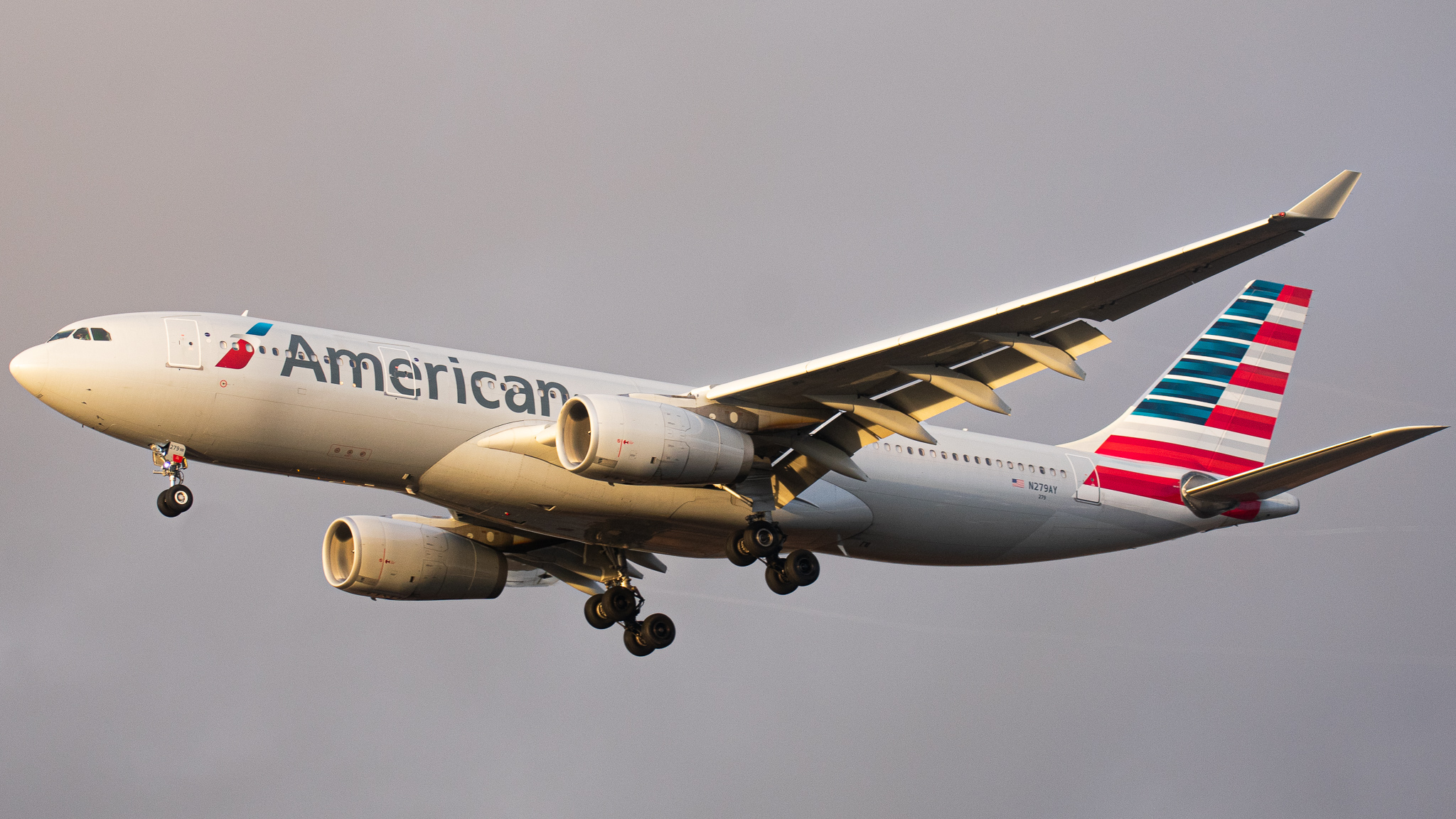 American Airlines is retiring their A330-300 series which they inherited from US Airways when they merged in 2013. American Airlines has a total of 9 A330-300 in their fleet. The A330-300 served as the flagship for US Airways for many years flying mostly on routes out of Philadelphia International Airport (PHL) and Charlotte Douglas International Airport (CLT). They were flown on mostly international transatlantic routes and occasionally high demand domestic routes.

There a lot of mixed feelings about the retirement of the A330-300 and its replacement by the 777-200 on some routes. While it was in service, the A330-300 was instrumental to the growth of US Airways and enabled it to become a truly global airline. We can only hope we get a few more years with the A330-200, and that possible the A330-300 might get a second life with another airline.

NEWS COVID-19 Coronavirus News Retirement American American Airlines flight A330
Our Weekly Digest Straight to Your Inbox Subscribe to receive our weekly aviation newsletter to stay updated on industry news. No spam, no BS. Unsubscribe at any time.