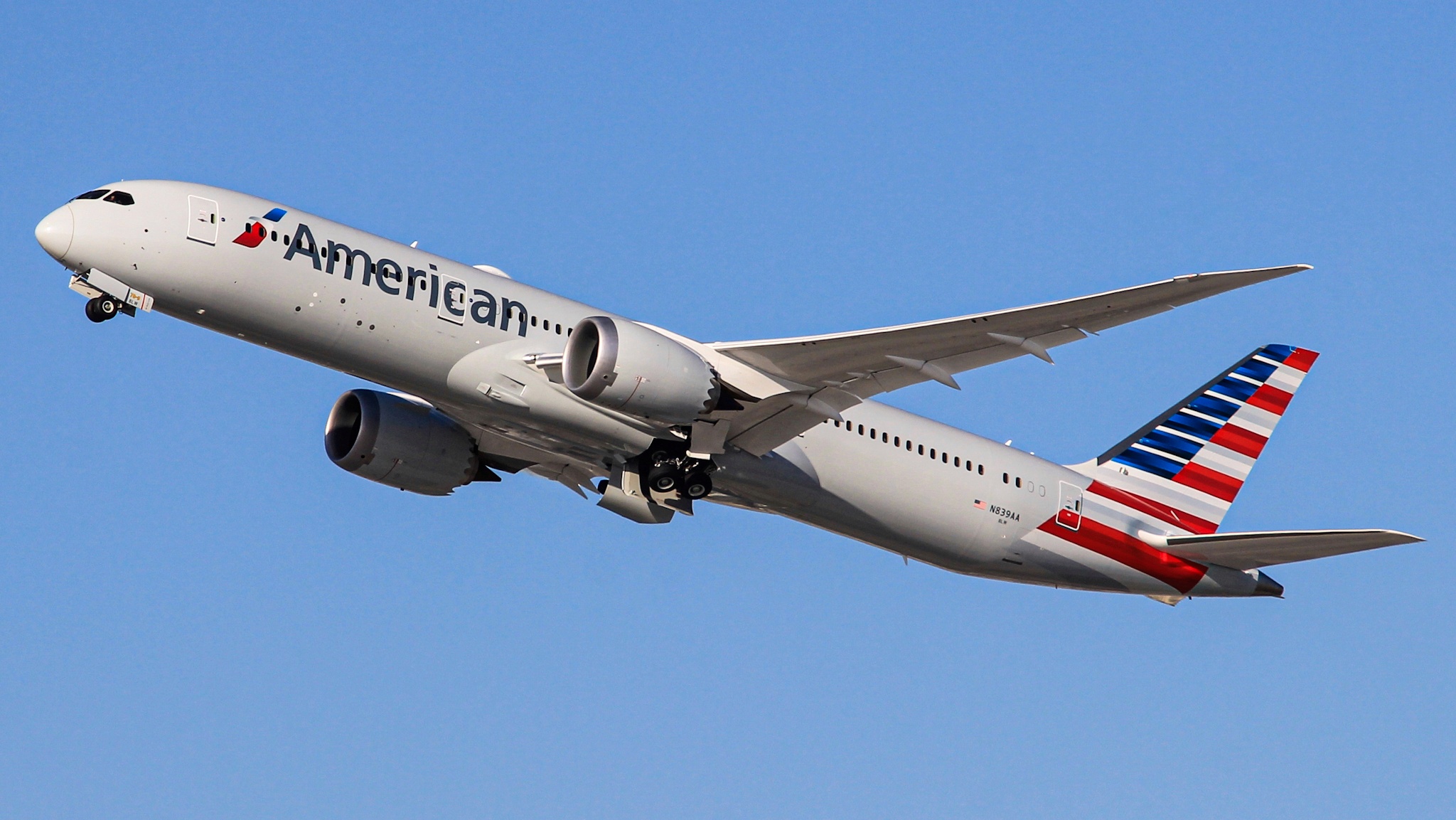 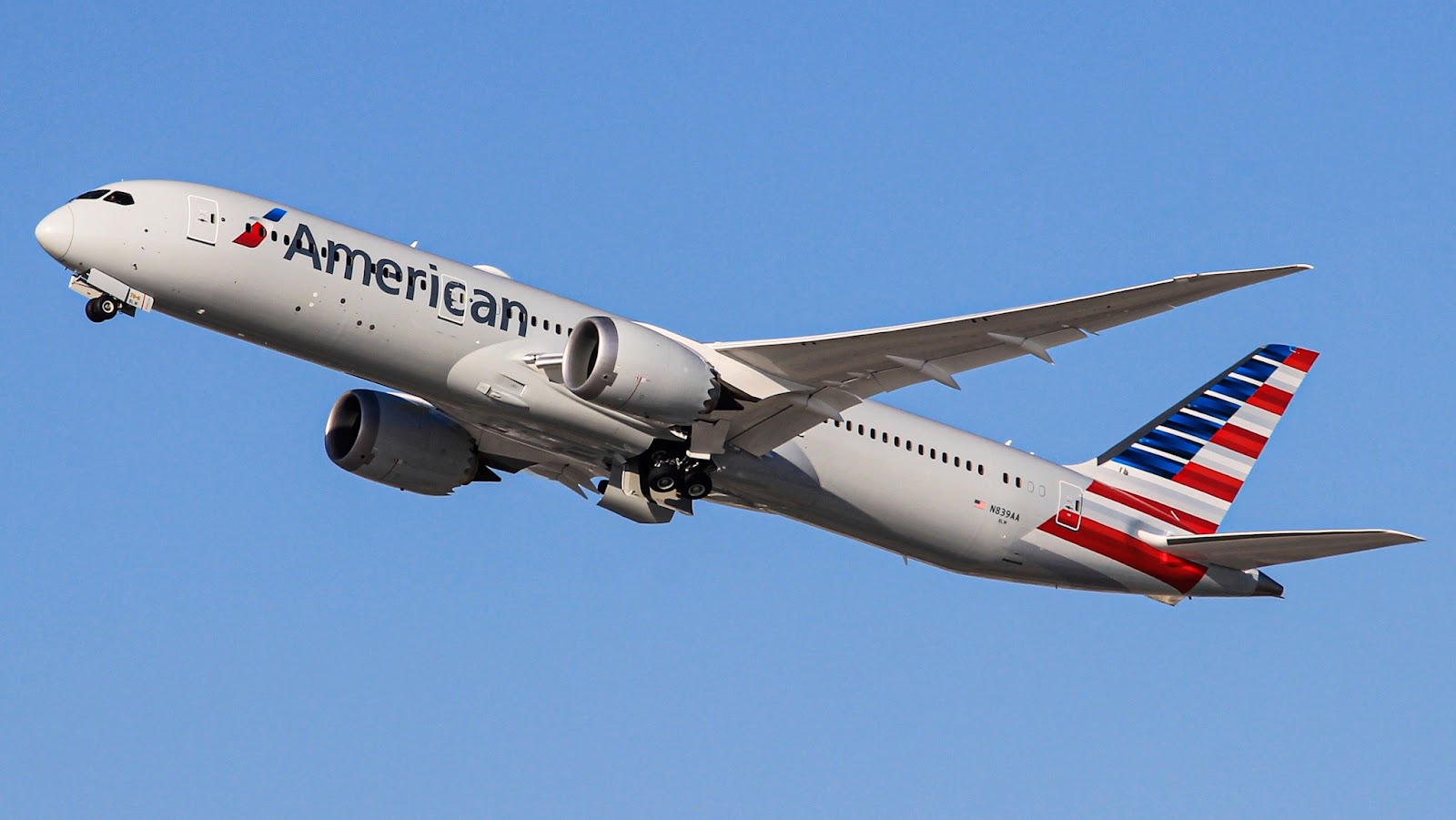 American Airlines will launch a flight to Bangalore, India, and London-Heathrow from Seattle making the city an international hub according to multiple sources. 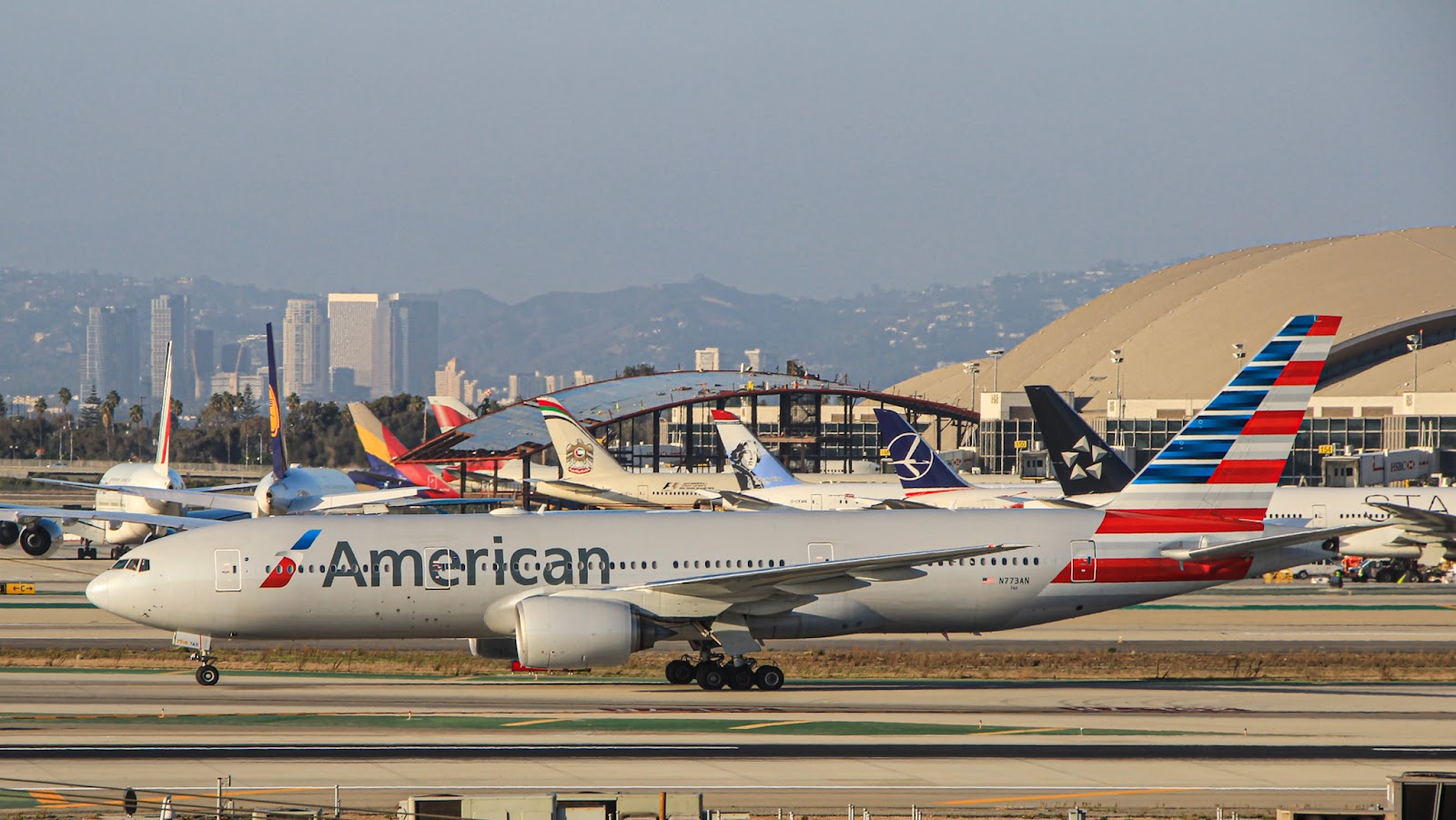 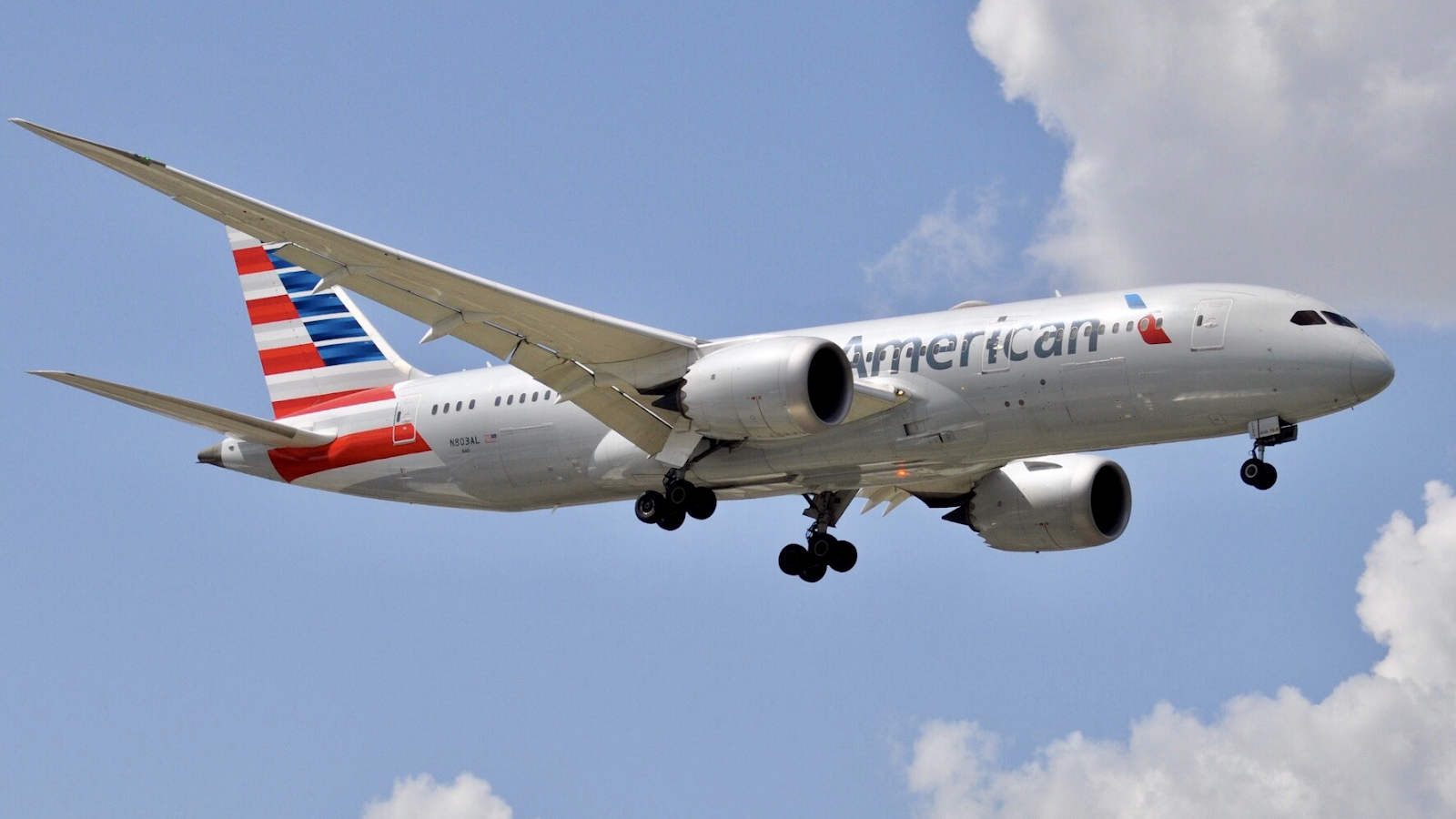 American Airlines will receive 22 Boeing 787-8 and 25 Boeing 787-9 at the time of writing to help replace some of its fleet.

Vasu Raja, American's Senior Vice President of Network Strategy, states, "Beginning West Coast international service from Seattle will complement American's strong existing international network from LAX.  By adding Seattle to Bangalore, we're giving customers from more than 70 U.S. cities access to India in one stop or less, versus the two, three or four stops they'd have to make to get there in the past." 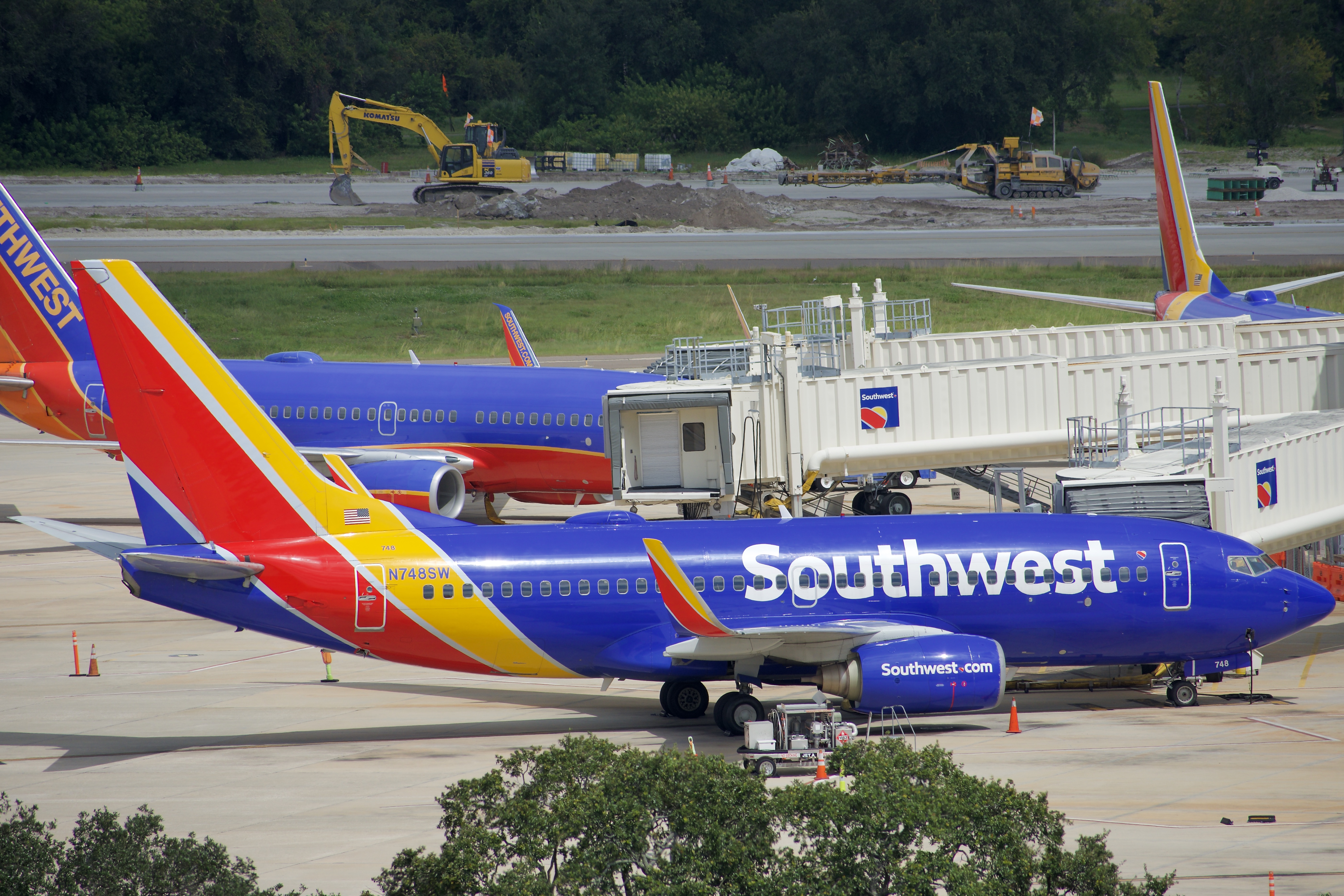