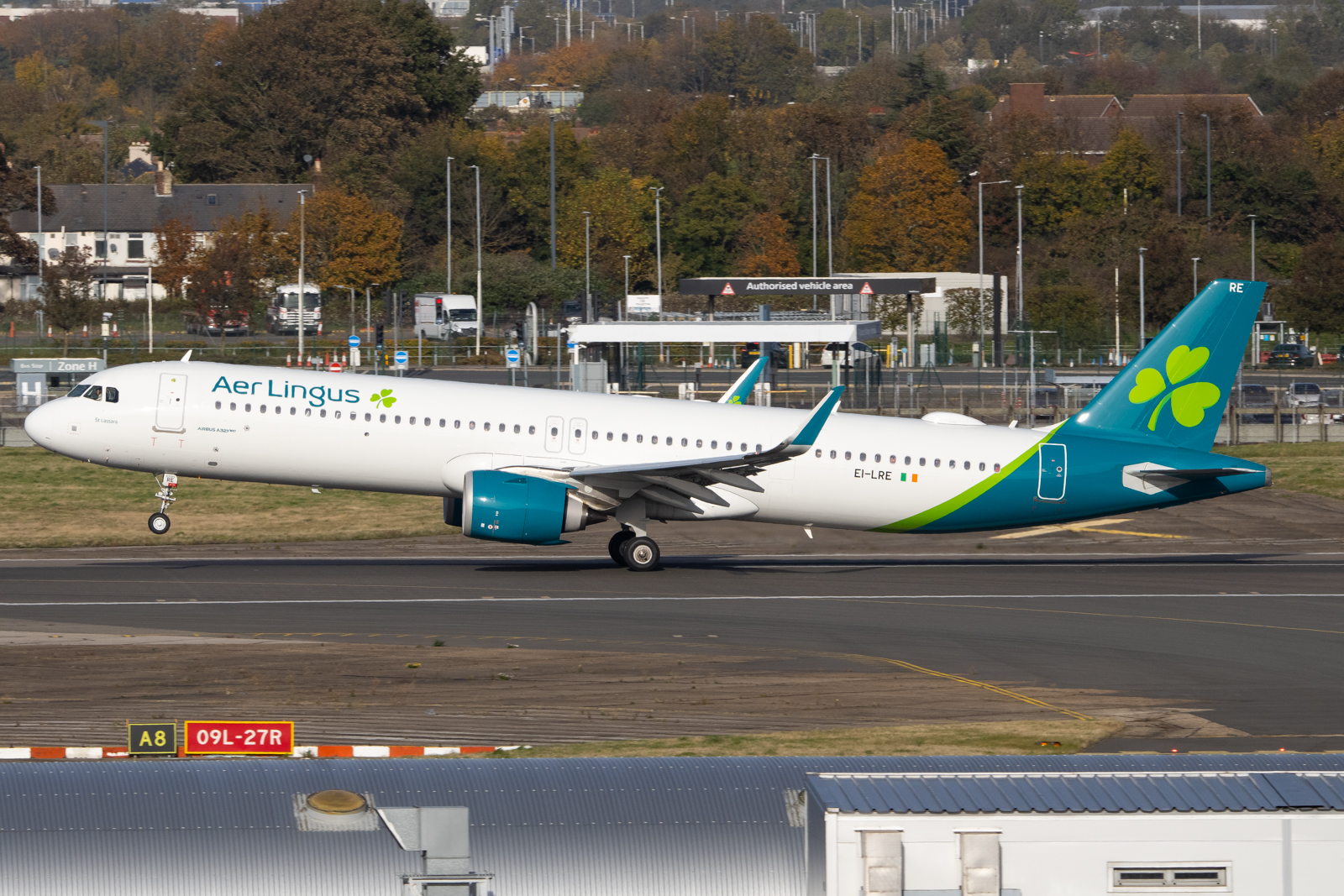 On January 11th, American Airlines and Aer Lingus launched a new codeshare agreement that will cover flights between Europe and the United States. The airlines are cooperating on the Atlantic Joint Business (AJB) agreement that covers American and fellow OneWorld carriers Iberia, British Airways, and Finnair.

The addition of Aer Lingus to the joint-venture (JV) and the new codeshare agreement further the partnership between Aer Lingus and American Airlines.

In December 2020, Aer Lingus joined the Atlantic Joint Business partnership between British Airways, American Airlines, Iberia, and Finnair. While all the other carriers are part of the OneWorld alliance, Aer Lingus is not. However, it is a subsidiary of the International Airlines Group (IAG), which is the parent company of Iberia and British Airways. The joint venture allows carriers to cooperate on transatlantic flights and expand connections between Europe and the United States. British Airways, Iberia, and Finnair have used the joint venture to launch new routes to the United States, and American Airlines has expanded flights to Europe.

Aer Lingus has been expanding its operations between the United States and Ireland. As the airline receives more long-haul aircraft, they are likely to expand its services to the United States under the joint venture. With the new partnership, Aer Lingus has access to a more extensive customer base and will be able to codeshare to sell more flights.

In the summer of 2022, American has cut back its network due to delays to its Boeing 787 delivery schedule. Without those planes, American has cut back its schedules to Europe and is flying less than the market demands. Due to this setback, American is turning to its parents to fill in those gaps. Even though British Airways is American Airlines' largest connecting partner in Europe, Aer Lingus will help American with other destinations in Europe. Destinations such as Manchester, Birmingham, Shannon, and Cork are all easy connections from London or Dublin.