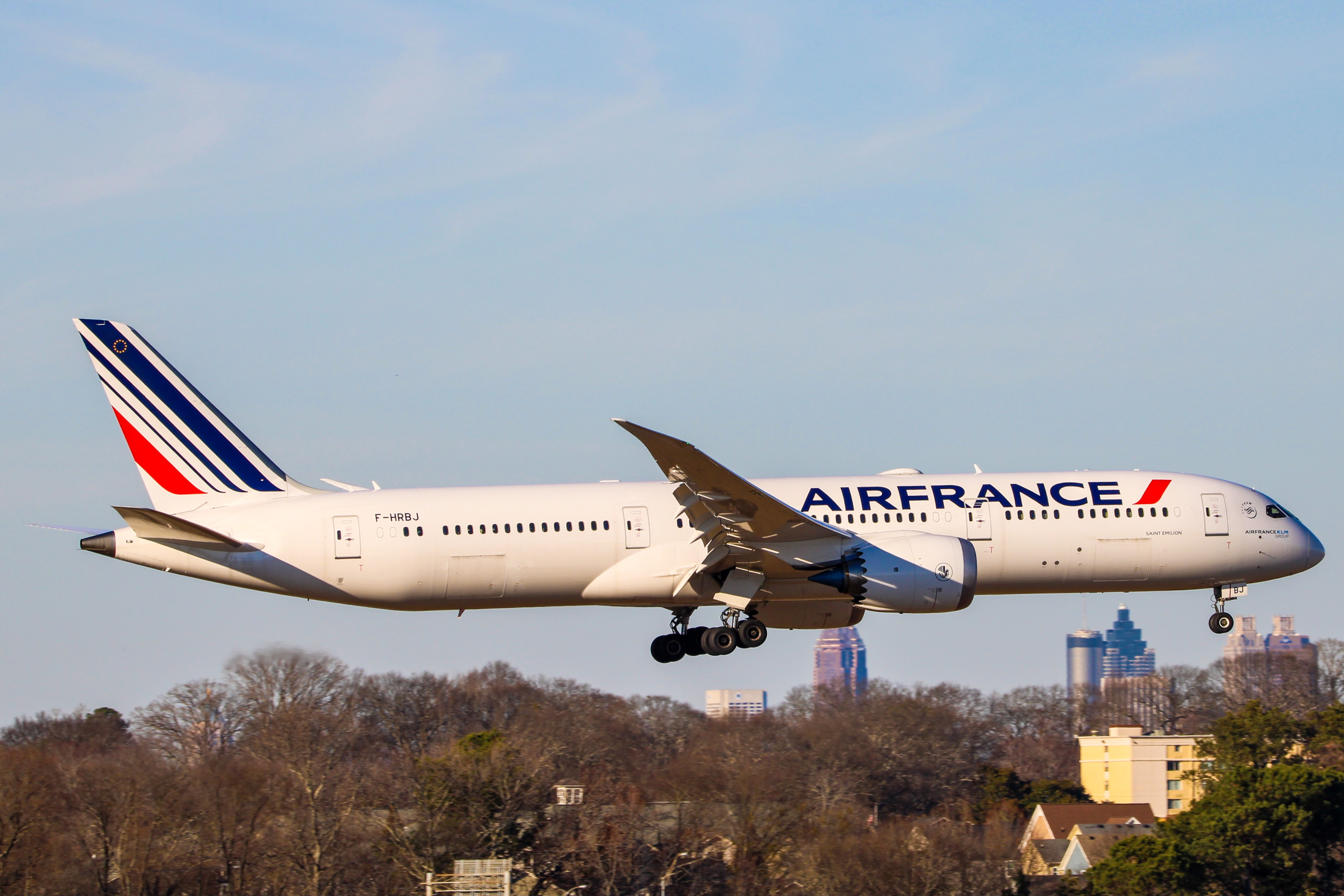 BY TYLER GIUNCHI 487d AGO 0 COMMENTS

Air France has announced a new route from Denver International Airport (DEN) to Paris Charles de Gaulle International Airport (CDG). The mayor of Denver calls this "tremendous news" and says it will increase tourism to the Colorado capital. Flights will start on July 2nd and operate three times weekly until October 29th of this year. This route comes as a surprise due to current travel restrictions around the world at this time.

Air France will become the first SkyTeam alliance member to operate a transatlantic route from Denver. The Air France-KLM group hopes that this route will attract other SkyTeam members to launch more routes out of DEN. The airline becomes the 24th airline to fly out of Denver and joins fellow Sky Team members Aeromexico and Delta to become the third overall SkyTeam member at the airport.

The route will be served by the airline's 787-9 aircraft. These aircraft come equipped with their business class cabin. These seats feature a fully lie-flat bed in a fully enclosed suite. Air France took delivery of their first 787-9 in 2016 so the aircraft are fairly new to the fleet. Sadly, these aircraft do not come with the ultra-premium La Premiere cabin which are fully enclosed suites. Those suites can be found on the airline's 777-300ER aircraft though.

"The establishment by Air France of a brand-new transatlantic route during the most challenging time in aviation history is a remarkable endorsement of the resilience of demand for travel to Denver." Says DEN CEO Kim Day. The airport also sees the route as a way for European travelers to see the United States and the Rocky Mountains. Denver was the third-largest U.S. Airport last year based on passenger numbers and aircraft movements. The airport is on track to be in the top 10 once again this year.

Air FranceAir FranceCDGDEN787New Route
Our Weekly Digest Straight to Your Inbox Subscribe to receive our weekly aviation newsletter to stay updated on industry news. No spam, no BS. Unsubscribe at any time.