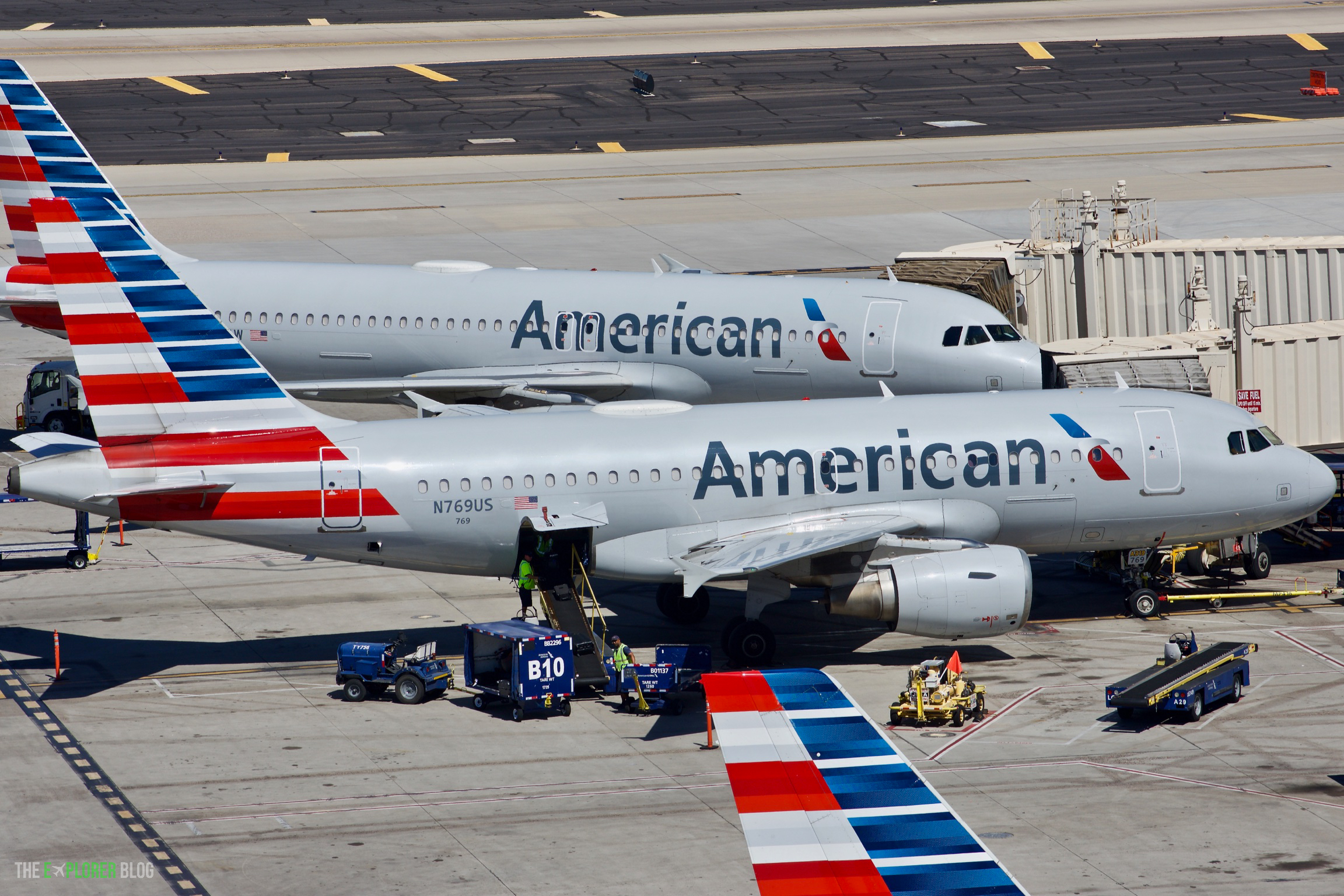 American Airlines has announced the latest in a series of aggressive hub expansions, this time from Miami. Vice President of route planning, Brian Znotins, told The Points Guy that he considered American's Miami hub "one of the core elements of [the] airline," and seems to have delivered on that promise with a sweeping array of new routes. Besides the major Miami expansion, the airline is also expanding with a variety of destinations from its other hubs like Charlotte (CLT) and Philadelphia (PHL).

The new routes, as always, are as follows:

*This table only shows NEW routes, not expansions of existing ones. The complete list is available at the Points Guy article linked in the "Sources" section.

Besides these new routes, American announced earlier in January that it would increase the frequency of flights from Philadelphia, Boston, Charlotte, and Dallas to a variety of popular leisure destinations like Key West, Hilton Head Island, Jackson Hole, Daytona Beach, Nantucket, and the Dominican Republic. From an international standpoint, flight frequency will increase from Dallas to St. Maarten, St. Lucia, and Merida, Mexico, as well as from Los Angeles to Cancun. To increase traffic from Miami in particular by 16%, the frequency of flights to Haiti and the Dominican Republic will also increase. With many airlines including American having increased their focus on outdoor leisure destinations, the airline has decided to double down on its most popular new routes, especially those to Florida.

The airline's newfound focus on Tel Aviv is the product of both budding partnerships and the pandemic. A codeshare agreement with JetBlue suddenly increased American's slots at JFK airport, a prime destination for flights to Israel thanks to New York's large Jewish population. Israel has also led the world in the rate of its COVID-19 vaccinations, and executives are hopeful it may open again to leisure travel soon.

As for the other Miami expansions, only one airline flies from the United States to Suriname, a small former Dutch colony at the northeastern tip of South America known for its Caribbean culture and tropical rainforests. Only its native Surinam Airways flies to Miami and adding the country would be American's ninth individual nation served in South America.

The Dominican Republic has always been a popular summer and winter destination alike, and American is expanding to two lesser known destinations, Santiago and Samana. Santiago, officially Santiago de los Caballeros, is the second-largest city in the Dominican Republic, and the cultural capital of the country. It is located in the country's Cibao region, which boasts rum, Victorian architecture, and traditional dances like the merengue. Samana is the opposite: a small city on a peninsula north of better-known Punta Cana. Tourists nevertheless flock to the town for its charming waterfront promenade, winter whale-watching, and palm-lined keys just off the coast.

What do you think of American's new routes and its continued aggressive expansion in general? When the pandemic subsides, would you consider flying on these new routes? Share your thoughts in the comments below.