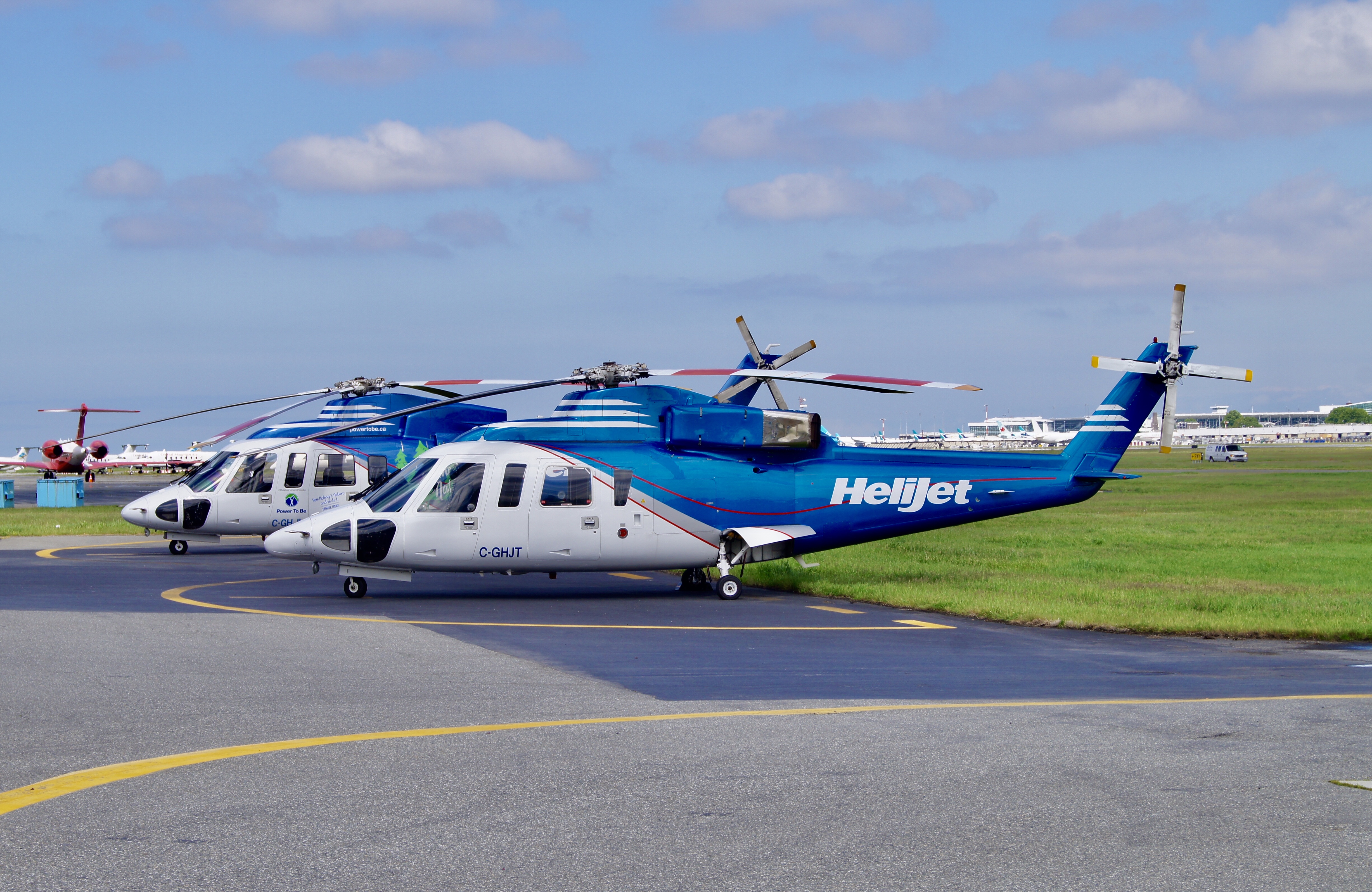 Vancouver International Airport is located at 3211 Grant McConachie Way, Richmond, BC V7B 0A4. It is located 12km from Downtown Vancouver.

Vancouver International airport was officially opened in 1939. The City of Vancouver decided to purchase land on Sea Island for aviation purposes. It replaced its original grass strip in Minoru Park on Lulu Island. Today, YVR is Canada's second busiest airport, connecting passengers to over 118 non-stop destinations.

The airport has three terminals: the Domestic Terminal, the International Terminal, and the South Terminal.

The Main terminal is divided into two sections: the Domestic terminal, and the International Terminal. All major flights operate at the Main Terminal. Security gates are also connected here including post-security and pre-security. However, the US border preclearance area is separated off using movable glass partitions which can be adjusted based on the arrangements of swing gates between Piers D and E.

Pier A includes 6 gates A6-A12. These gates are mostly used by Westjet.

Pier B consists of 14 gates. B13 through B23 and B26 through B28. Gates B14-B17 have provisions allowing international arrivals in the future. Gate B23 is a ground loading ramp accessing stands 23A, 23B, and 23C. Pier B is the heart for domestic flights for Westjet and additionally serves domestic flights by Air North, Air Transat, Flair Airlines, and Sunwing Airlines.

Pier C consists of 24 gates; C29 through C52. This is the core for Air Canada and Air Canada Express domestic flights. C50, C51 and C52 are also frequently used by Westjet.

Vancouver International Airport is one of the eight Canadian airports with United States border preclearance facilities, which is in the international airport. All of the gates in the International Terminal can accept flights arriving from all international and US origins; passengers are directed onto overhead walkways which lead to the customer and immigration area.

Pier E is the  United States border preclearance area and consists of twenty gates; E76 through E88 and E90 through E96. E76 to E78 can accommodate smaller wide-body aircraft. Gate E95 is a bus gate that accesses ground loading stands 95A and 95B.

The Airport South includes the South Terminal and the Floatplane facilities.

The South Terminal is part of the original terminal in 1968 which is still being used today. It also has its headquarters and main base for Coastal Airlines and Harbour Air.

The Vancouver International Water Airport is a short distance drive from the South Terminal. This facility allows float planes to land and dock on the South Arm of the Fraser River.

Vancouver International airport has its very own SkyTrain station called YVR-Airport. The Airport contributed $300 million towards construction. A pedestrian footbridge, which costs $117 million and was completed in 2007 links the International Terminal with the domestic terminal and serves as the arrival and departure area for users of the Canada Line. The Canada Line was opened to the public in August 2009 as the third line of Vancouver's rapid transit network, in advance of the 2010 Winter Olympics which took place the following February.

When the Canada Line service was interrupted, such as maintenance, the N10 night bus operated by Coast Mountain Bus Company connects the airport's international Terminal to Richmond and Downtown Vancouver.