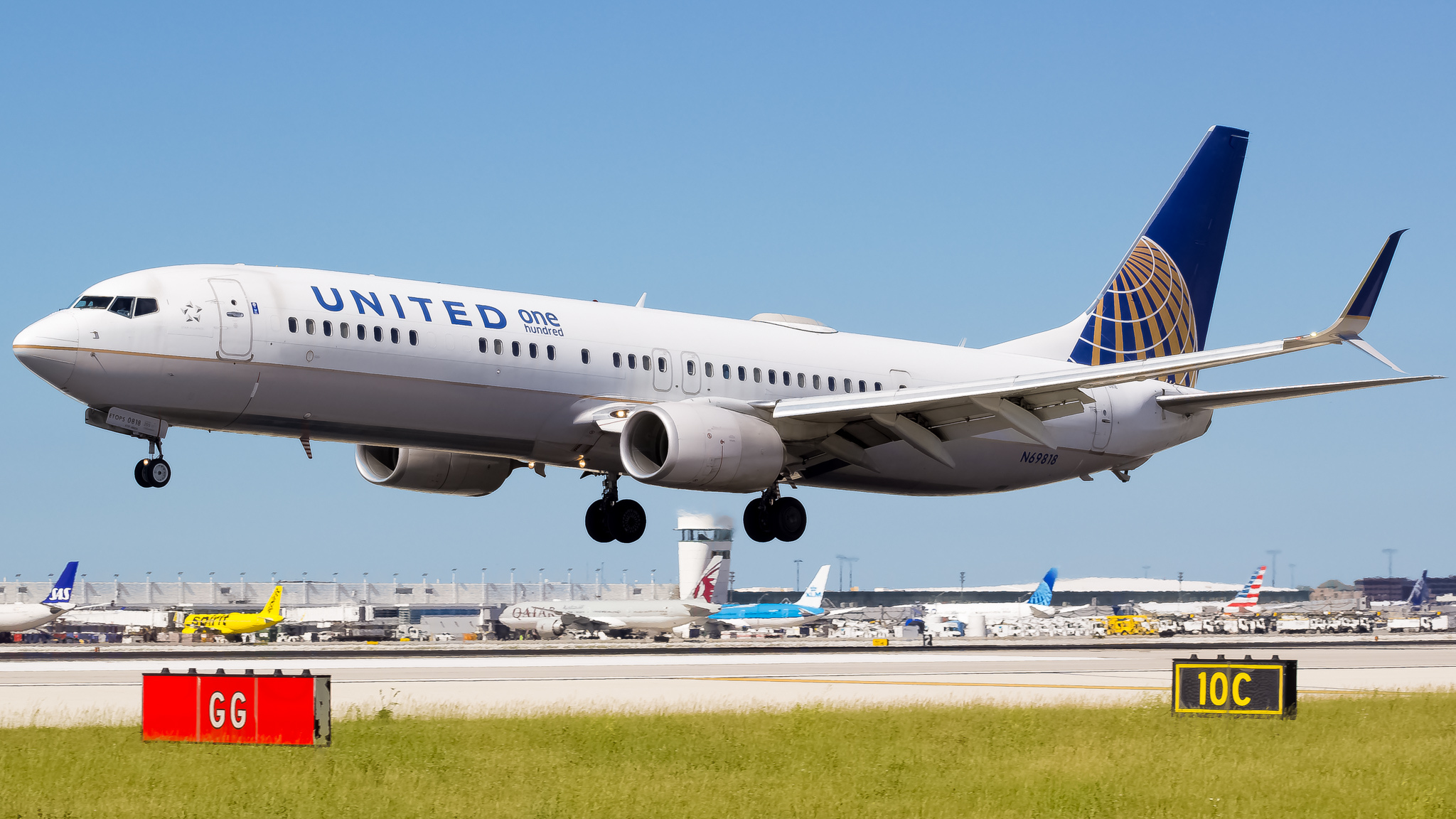 The decision was made possible due to the United Next growth plan, which, as the name suggests, is United's plan for future growth and development. The new bases will place pilots who already live around the new bases in better positions, as they will no longer have to commute to one of the nine currently existing bases, saving time and money for both the airline and the employee.

United explains that these new bases are bonuses for both the consumer and the company:

It is important to note that these new bases will not be hubs or satellite terminals, and will be supported by Flight Qualified Management pilots (in charge of managing flight operations) and reserve pilots (pilots who are on call and can fill in if needed).

NEWS united crew base new base united next commuter
Our Weekly Digest Straight to Your Inbox Subscribe to receive our weekly aviation newsletter to stay updated on industry news. No spam, no BS. Unsubscribe at any time.