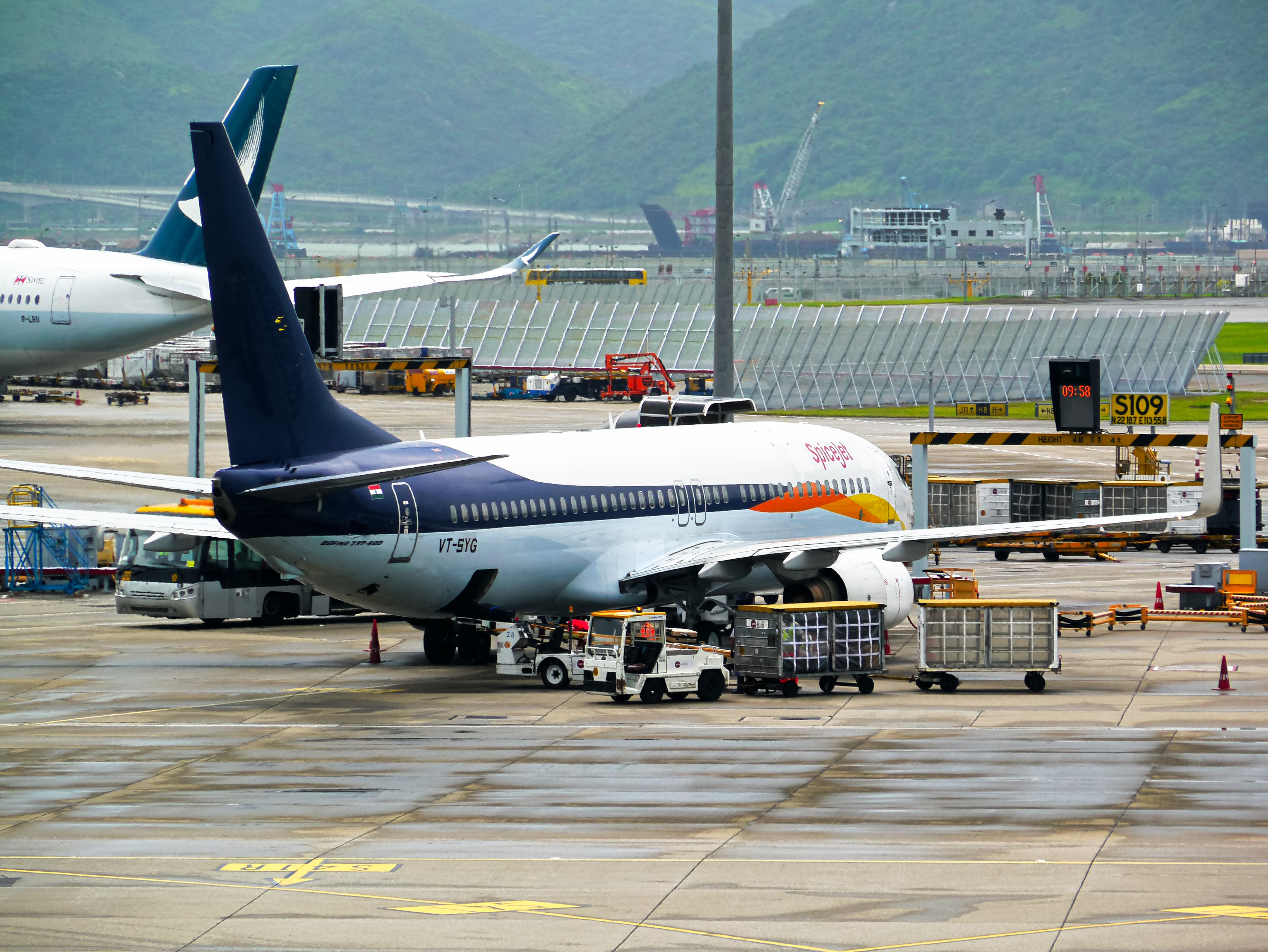 SpiceJet Boeing 737 Diverts to Iran due to Cracked Windshield

SpiceJet Boeing 737 Diverts to Iran due to Cracked Windshield

BY VIKAS ANAND 582d AGO 0 COMMENTS

NEWS SpiceJet Diversion
Our Weekly Digest Straight to Your Inbox Subscribe to receive our weekly aviation newsletter to stay updated on industry news. No spam, no BS. Unsubscribe at any time.