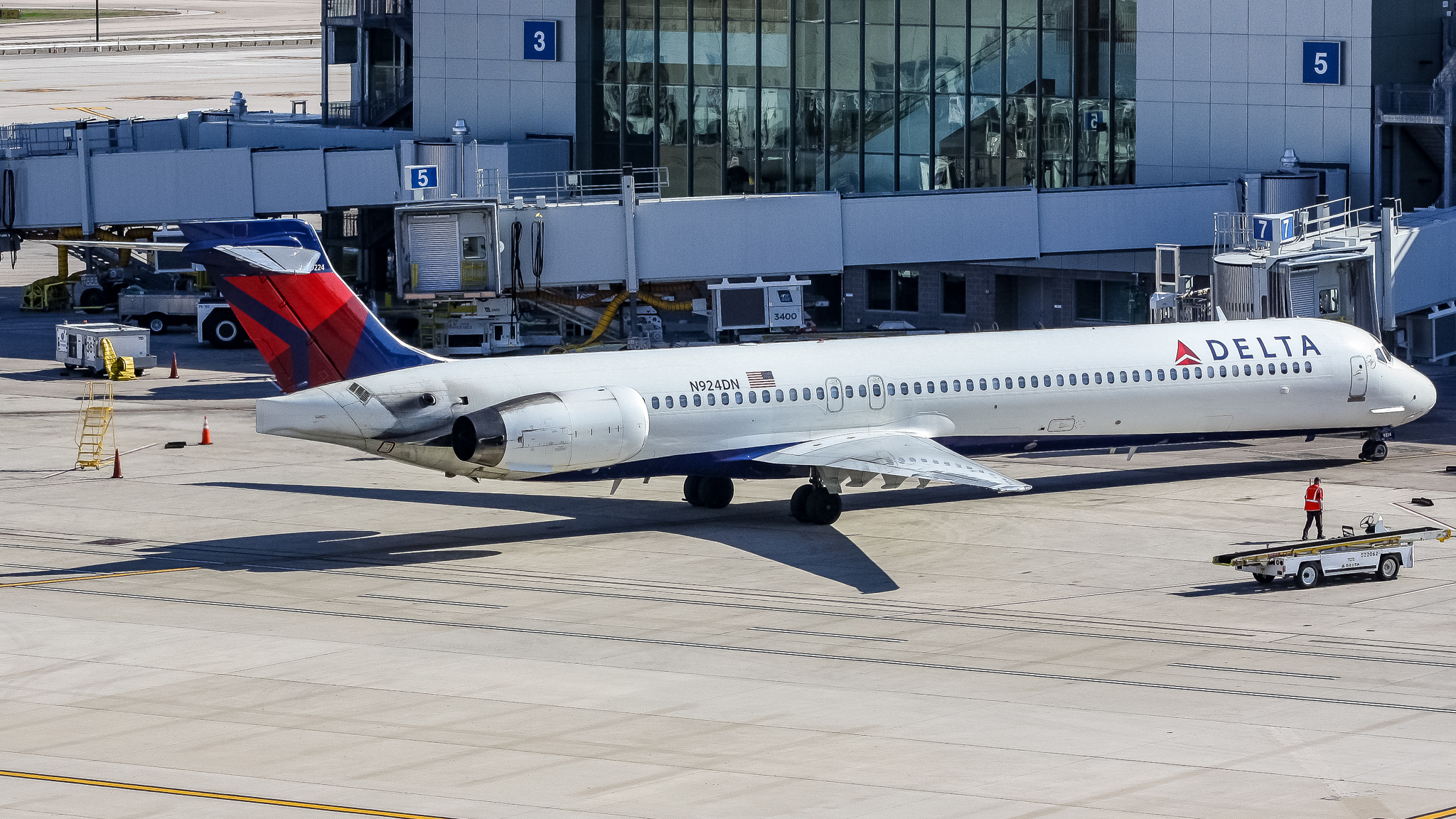 Man Struck and Killed by Aircraft in AUS

Man Struck and Killed by Aircraft in AUS

On Thursday, May 7, 2020 at about 8:12 CST, a man was struck and killed by a jet on the runway at Austin-Bergstrom International Airport in Austin, Texas. The captain of Southwest Flight 1392 reported to ATC that "there may have been a man on the runway." The body was discovered on Runway 17R by an airport operations vehicle driver.

Austin Airport confirming that an individual was struck and killed by a landing aircraft this evening on RWY 17R. Upon landing, Southwest flight #WN1392 reported that there 'might have been a person on the runway.' https://t.co/zmazMbDVOO https://t.co/4RMAlj4Rnf pic.twitter.com/WesEGeAPc1

It is unknown if the body was already on the runway, but the airport, FAA, and police are aware of the situation and a full investigation is being conducted. The Austin airport spokesperson, Bryce Dubee, said "officials do not believe the unidentified man was supposed to be on the runway at the time of the incident, but they're working to confirm that and determine the events leading up to the incident."

There are mixed reports on the identity of the body. Twitter user @photAGraph says "They had no ID and [were] not dressed in airport uniform according to APD just now via CBS Austin," while user @dicastillo76 says "My 2 oldest children work where it happened. The person was a co-worker that they didn't know too well but I'm sure it was still a pretty shaking and scary incident for them. I can't wait until they get home safely tonight!" It is unknown whether the victim was meant to be on the runway, and if not, how he got on the runway and why it took so long for him to be found.

It is unknown if the man was suicidal, or if this incident was an unfortunate accident. There is no further information available at this time. TheExplorerBlog offers their condolences to the victim and their friends and family.

NEWS Southwest Austin AUS Runway Incident Incursion
Our Weekly Digest Straight to Your Inbox Subscribe to receive our weekly aviation newsletter to stay updated on industry news. No spam, no BS. Unsubscribe at any time.