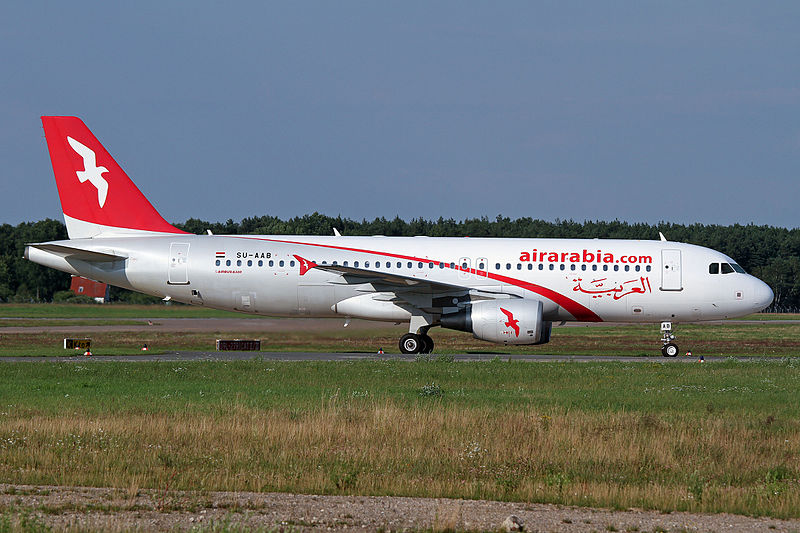 Launch of Air Arabia Abu Dhabi Set For This Tuesday

Launch of Air Arabia Abu Dhabi Set For This Tuesday

Despite of COVID-19, Air Arabia Abu Dhabi is expected to still launch on July 14th.

Air Arabia will be based in Abu Dhabi, consisting of a starting fleet of just 2 Airbus A320-200 (A6-AUA and A6-AUB). The first two routes out of Abu Dhabi will be to Alexandria and Sohag, cities in Egypt. Egypt will be a focus country for Air Arabia Abu Dhabi, but it is expected of the airline to expand to other countries.

Tony Douglas, Group CEO at Etihad Aviation Group, said in a statement, "In these extraordinary times, it gives us great pride to launch Air Arabia Abu Dhabi, the capital's first low-cost carrier. This joint venture between Etihad and Air Arabia will offer greater convenience and direct access to the UAE's thriving capital for new markets, beginning with two key Egyptian routes, and expanding in time."

Whilst many new airlines who were set to launch in 2020 postponed, Air Arabia Abu Dhabi is determined to begin operations as planned. It will be very interesting to see if Air Arabia Abu Dhabi will become a major "low-cost" model airline out of Abu Dhabi, or collapse along with many other low-cost airlines.